If you wondering why The Elder Scrolls Online is not working for you, fret not, as it is down for many users. Well, it is happening because the game servers are currently down. Players are currently. experiencing login errors while trying to play the game.

The issue is widespread & has affected a large number of users. Many of them have taken the route of Twitter to express ongoing concerns & issues. Have a look at a few complaints down below. 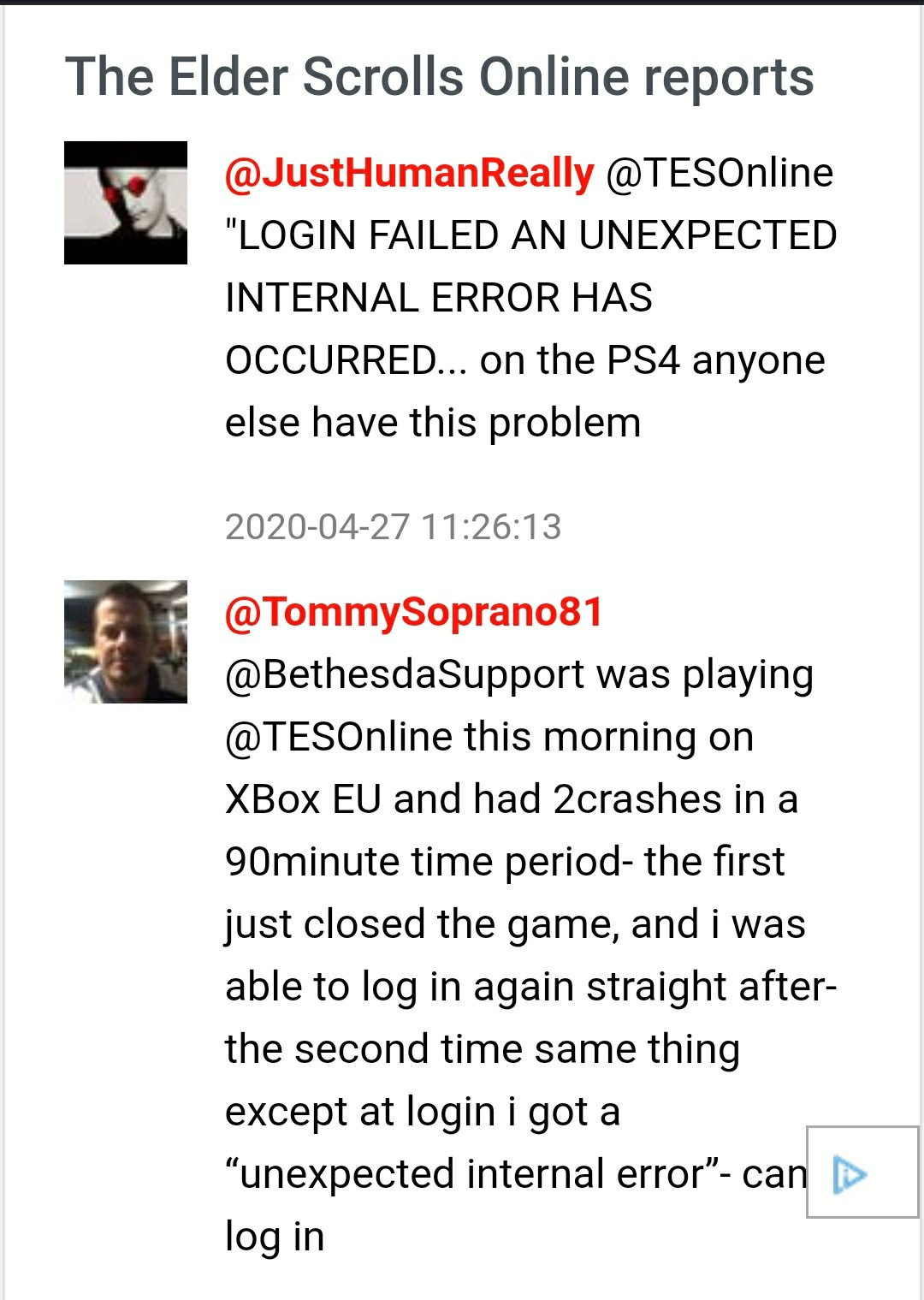 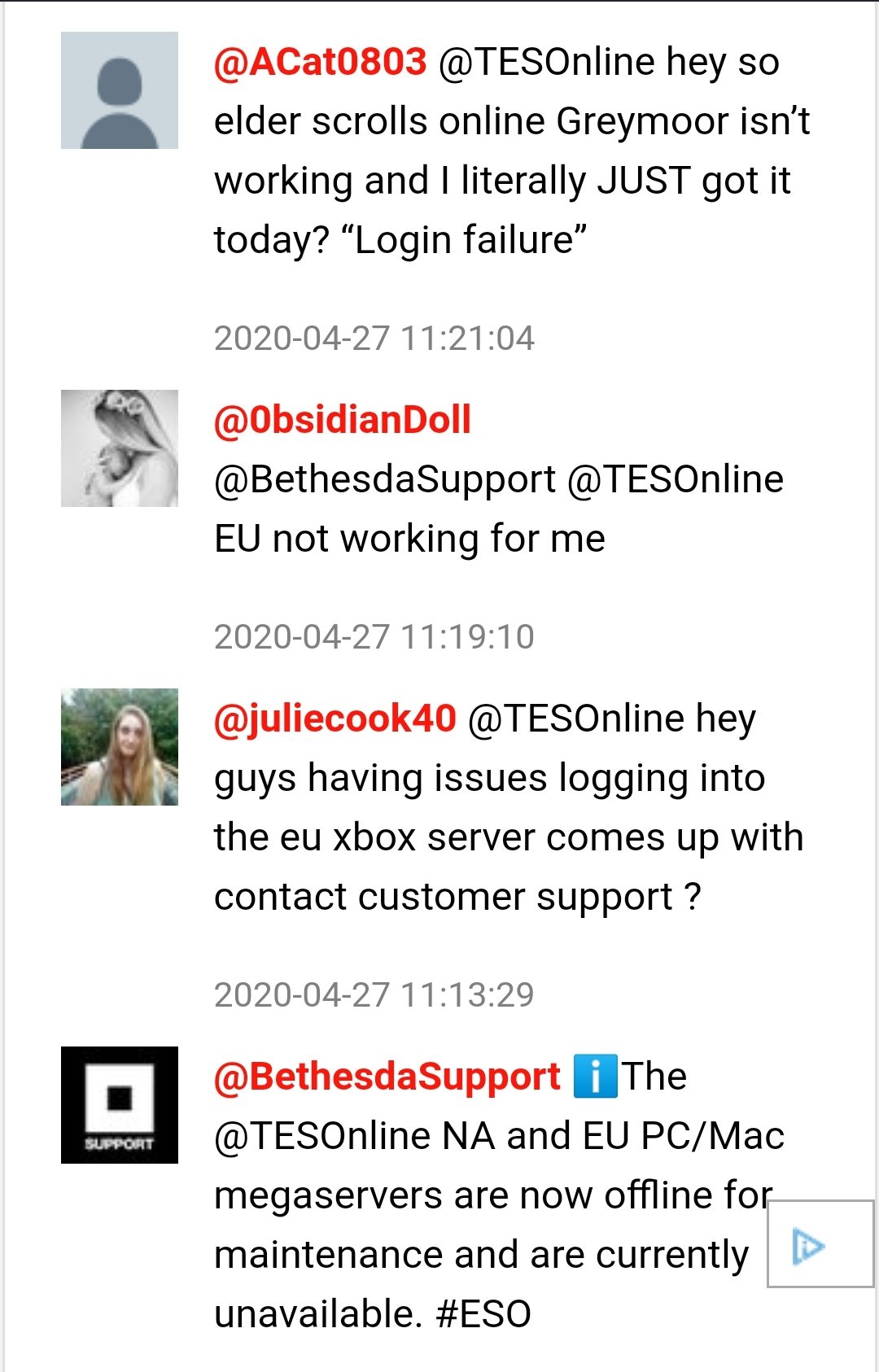 Down Detector, a renowned platform that tracks outages also conveys that the game servers are currently having issues. Have a look at the outage map down below. 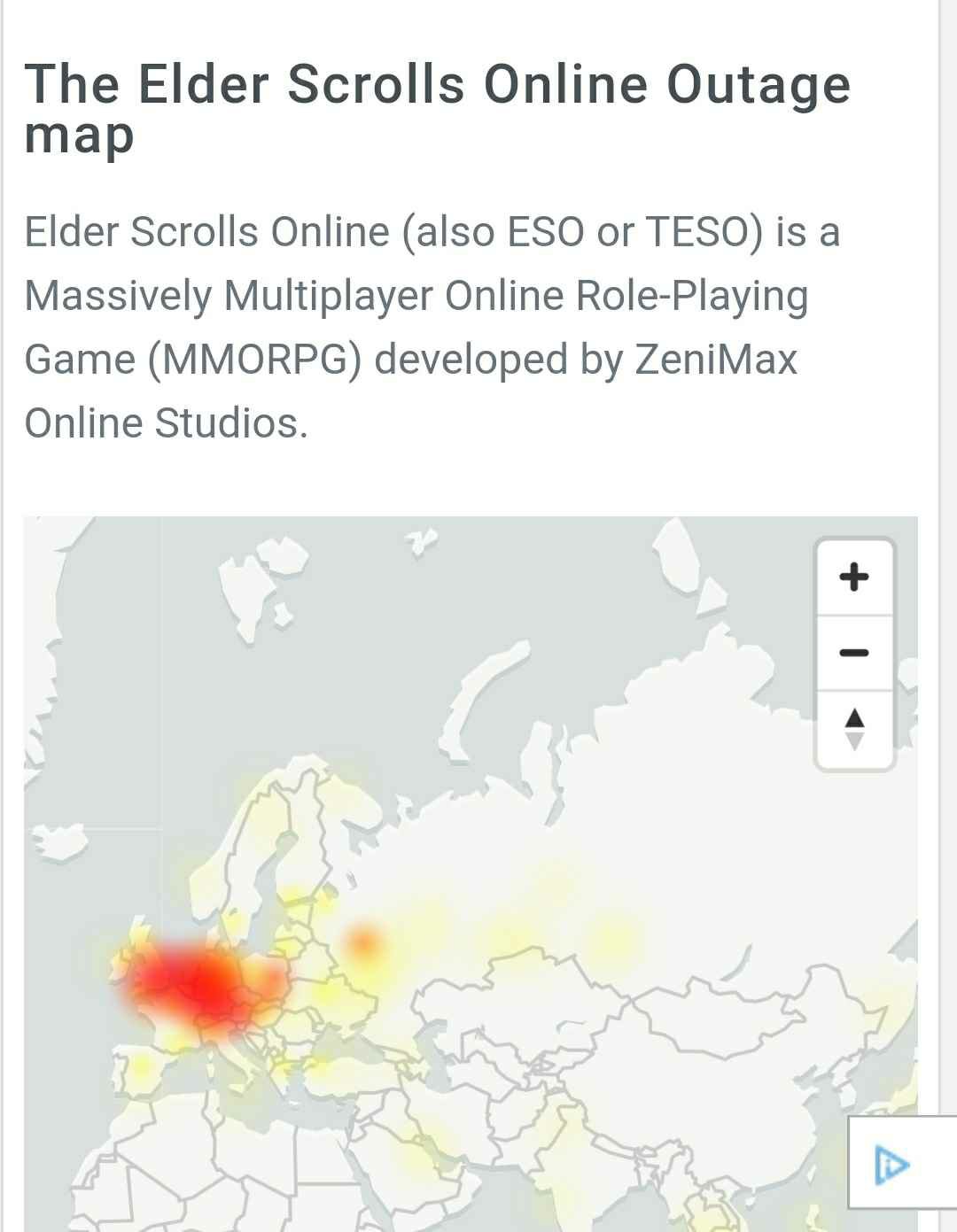 Bethesda has also released an official statement regarding the issue which reads the following : ⚠️We are currently investigating issues some players are having regarding logging into the @TESOnline megaservers. 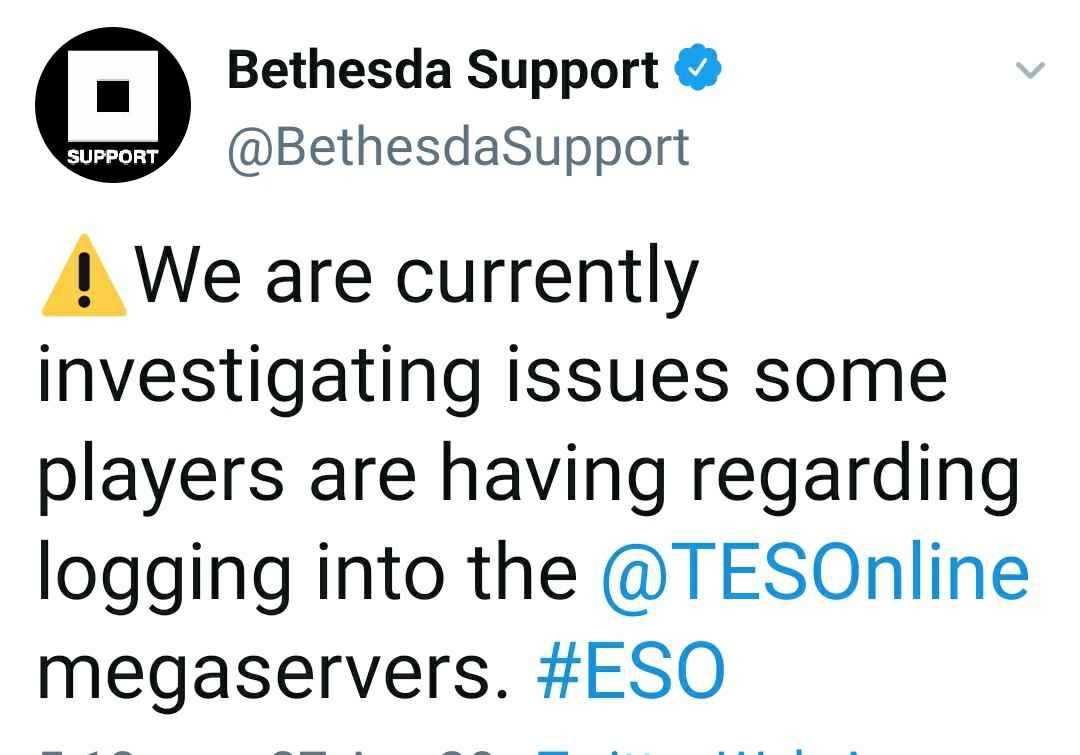