Tom Clancy games have a special military action feel that instantly engrosses us when it comes to tactical gameplay, better presentation, incredible visuals, as well a dark atmosphere that makes it very good. Splinter Cell, Ghost Recon, Rainbow Six, and The Division all offer depth as well as replayability value so that doing missions in multiple ways doesn’t feel repetitive. It’s been a while since Division 2 was released which continued the events of the first game and the aftermath of the virus outbreak where newer enemies took over the city to seek control over society and sleeper agents must work together to stop this threat.

Does Ubisoft have any plans for Division 3? Or have they started development for their third title in the Division series? Continue reading the article to know about Division 3 and if it’s coming to PS4, PS5, Xbox One, Xbox Series X/S, and PC.

The Division is a third-person tactical shooter where you can play with a total of 3 more players simultaneously together in the co-op mode. As this is a multiplayer tactical game, the game receives plenty of content and quality of life improvements that include new gear, apparel, weapons, and other features that add replayability value. You can engage with other players in the PvP battle, along with new game modes. The game also features special events that include plenty of exciting rewards that keep many players going.

Both Division 1 and 2 offer various game modes that feature their own military espionage story and gameplay that makes players come up with new tactics to eliminate enemies and complete their objectives. Campaign mode lets you experience the thrilling and engaging story of a terrorist attack, that includes surprise, twists, and turns and will take you for a ride. Then there’s a co-op mode where some missions are nearly impossible for one agent to complete and requires meticulous planning and strategy to achieve the primary objective together with friends and deal with the immediate threat. 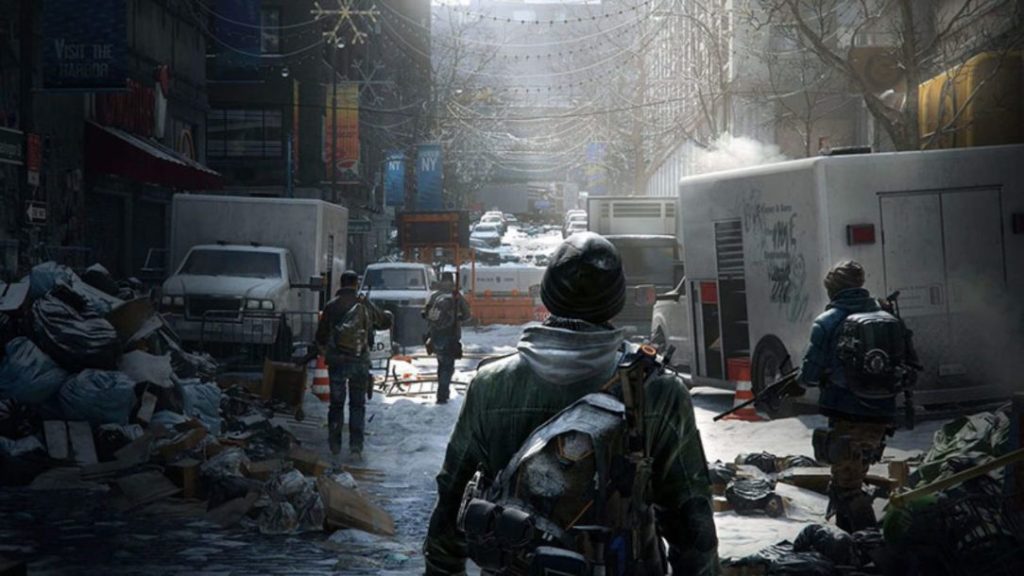 To make things more exciting Division also has a PvP mode where you can battle with other real-life players which will require skills and reflexes to outwit them.

Is the Division 3 coming as leaks predicted?

Given the immense success of both the Division games that did well in sales and have a dedicated community that enjoys the game, we are sure to be getting a Division 3 release date in the upcoming future. However, it is still unclear when the game will be officially released. Division 2 continues to receive updates and expansion so we’ll probably be seeing Division 3 in 2023 or 2024. Note that this is just speculation and not any confirmed update, so it is subject to change.

Stardew Valley 1.6 update release date: When it will be available for download