However, there are many players who are showing their dissatisfaction with the length of the game. It is so because they are complaining about how short the game is considering its price. If you are planning to buy this game, then first have a look at this article. Then it will be easy for you to come to a firm decision. In this article, we will be covering all the important details about the length of The Chant. Let’s dive deep into the available information to know whether the game is really worth its cost or not considering its gameplay length. 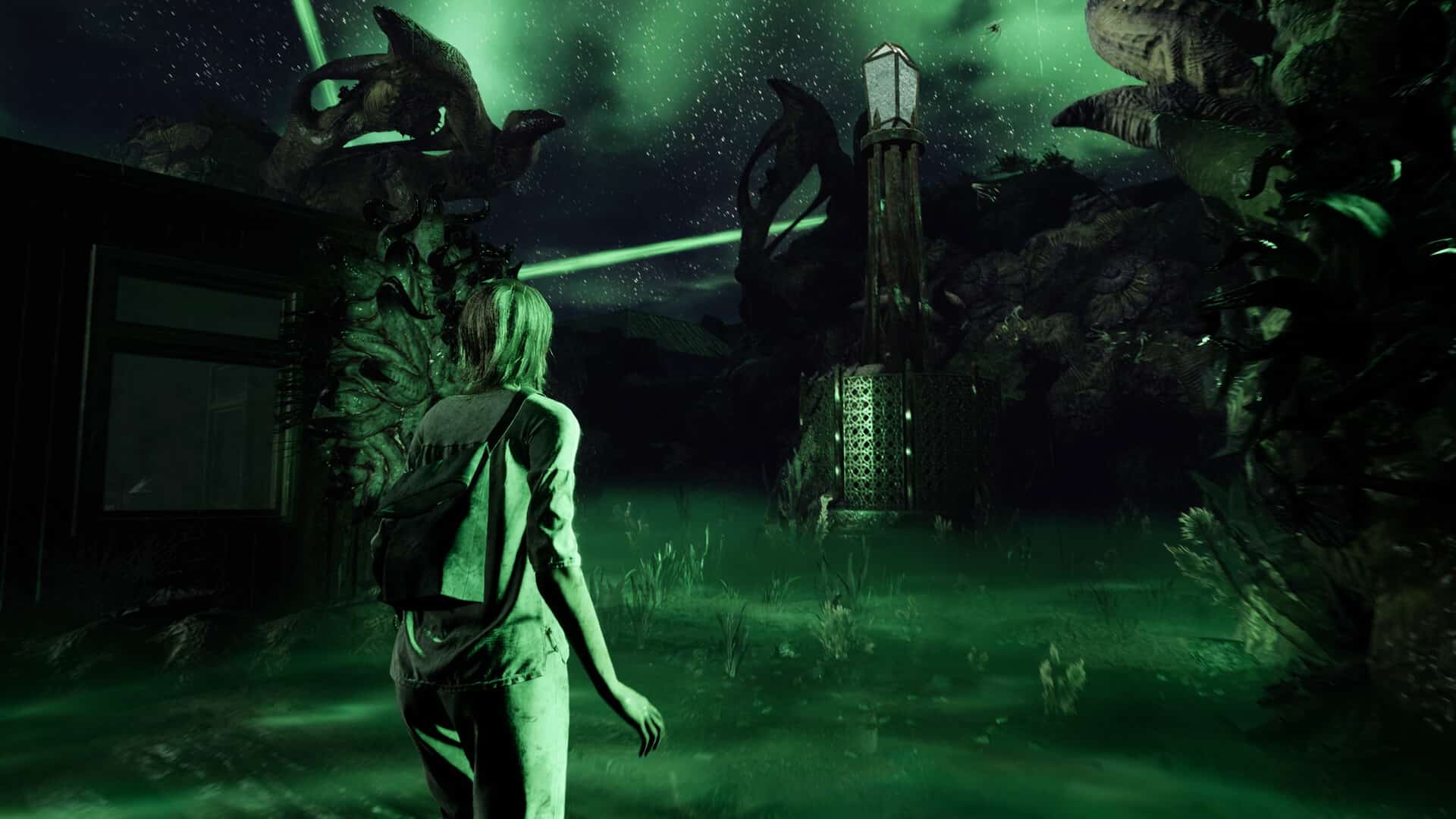 Usually, the games that feature extremely good graphics, as well as storylines, are 25-30 hours long (considering average gameplay). But, you can complete The Chant only in approximately 6 hours. There are players who have completed this game in the 3-hour span only. But in comparison with games belonging to the same genre, The Chant’s length is not sufficient considering its cost. There are different types of creatures in the game. The protagonist uses various spiritual weapons and tools in order to fight these demons. The story also has different conclusions depending on the dialogue choices, resources, and meditation. Note that it is not possible for the protagonist to always defeat the demons. Thus, it is important to figure out when to fight and when to run for your life. Despite having these many different elements as a part of its story and gameplay, the game’s average length is only 6 hours.

On one side where the players are against the short length of the game, there are a number of people who are appreciating the concept of short gameplay. It is so because some players might be working professionals and have less time to play games, thus they prefer short-length games only. But despite having so many elements and a unique storyline, the game’s length is too short. There should have been more addition to the gameplay as well as the storyline. Various new and distinct subchapters/missions can be extracted from the already existing chapters/missions. There are many players who are even discussing on the community discussion pages online that they won’t be purchasing this game because its length is really too short. Thus, there are mixed reactions about how long the game actually is, but most players are disappointed.

How to Reset PS5 Passcode for Parental Controls & Settings?