Team Fight Tactics patch notes 10.8 are live with a number of bug fixes, nerfs and buffs. Now, its time to see what’s coming next in the patch 10.9 as it is already up for the PBE cycle.

Like the main game, TFT is also celebrating FPX’s victory in Lol Worlds 2019 with FPX themed chromas. Three new arenas have been added to the PBE for testing and some changes for Chrono and Sona are up. Check out the full details below: 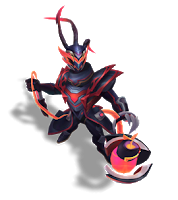 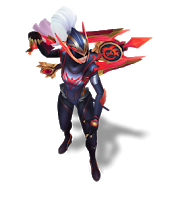 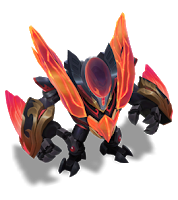 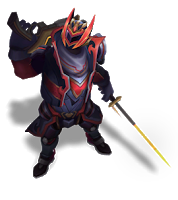 Is That A Challenge? 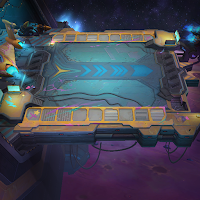 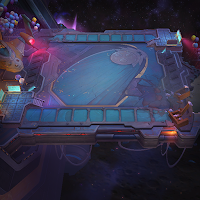 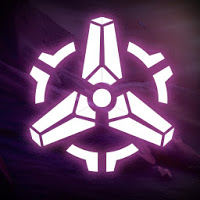