Riot Games has announced the news of its new Teamfight Tatics Destinations set , which will feature four-star champions, new classes and a new Galio mechanic. The new classes will be Warmaster, Lunar and Cultist – in addition to the Chosen One’s mechanics. The set will arrive on the general server starting with TFT Patch 10.19, scheduled for September. The current public server for Teamfight Tatics is in patch 10.18. Check out the news: 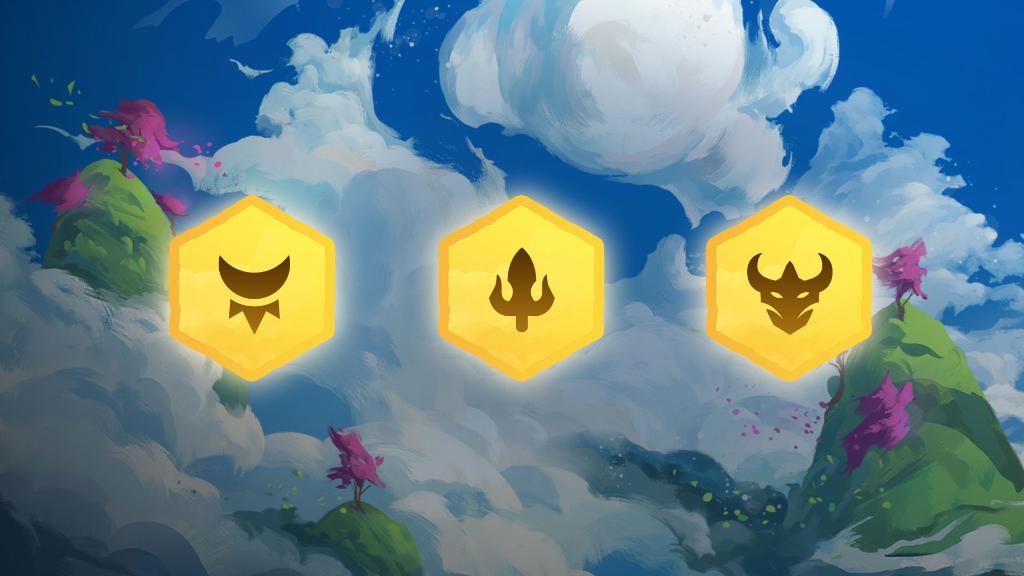 In Destinations, one of the main ways to achieve victory will be by selecting the “Chosen” Champion for your team.

One of his characteristics (origin or class) has the effect of “Chosen” and counts as two.

Champions with this characteristic will receive Life and Ability Power for each battle they win and also for victories in previous battles, when the effect of this characteristic was not yet active. This effect increases to the limit of five, that is, the more you use the Champions, the stronger they become.

War Masters have an additional:

Each victory in battles they participated in grants additional life and skill power, stacking up to five times.

Cultist origin is one of the main characteristics of Destinations and also the greatest of all, as it has a total of eight Champions. They combine their powers to summon the Demon Lord Galio, in which the more Cultists on the board, the stronger the Galio will be summoned.

Now that Riot Games has unveiled TFT Set 4 via patch 10.19, the question everyone is asking is: when can we try all the new stuff?

After several days of teasing , Riot Games finally unveiled the entire set 4 of TFT this Monday, August 31. We discovered all the synergies and classes of TFT as well as all the new champions of set 4 . But that’s not all since the publisher has also given a date for the arrival of set 4 (via patch 10.19) on the PBE.

Better start planning — Fates is coming to PBE on September 1 and live on Patch 10.19. What comp are you running first?

This release date is extremely close since it is Tuesday September 1st! In a few hours, you will be able to go to the PBE to test all the new features planned by Riot Games for TFT set 4.

Keep an eye on Digistatement twitter for more League of Legends and TFT News.