by Kabir Issar
in Uncategorized

Tales of Arise is an anime role-playing game or ARPG which was released on September 10, 2021, the game has been developed and published by Bandai Namco, a massive studio known for a variety of internationally known titles such as Tekken, Dark Souls, Naruto, and many more franchises. The game has a very realistic and unique art style, which is a mix of anime and watercolor painting, the open-world feels engaging and attractive to explore with its wide range of terrains shaping the map. Being a newly released game, Tales of Arise, has some issues that players are running into, one of which is severe stuttering and major FPS drops when a player enters any new zone of the map, this issue was brought to light by a user through the games community hub tab, where they stated their issue with the game stuttering even though they meet the PC requirements for the game and have no issue running other games.

This problem as of now has not been resolved as many are still facing this stuttering issue and aren’t sure whether to blame it on their system or the game as many pointed out that this could be the result due to a slow hard drive and the game would run perfectly on a solid-state drive. 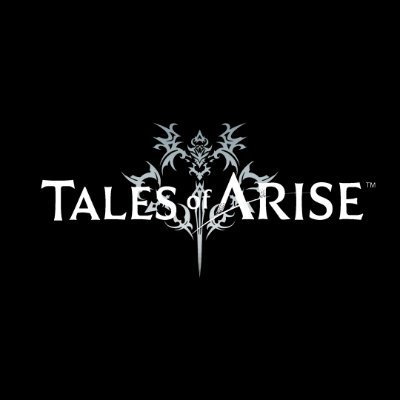 However, many at the same time have stated that this doesn’t seem to solve the issue as they are facing it even after owning an SSD.