Tales of Arise is a new action-adventure role-playing game from Bandai Namco Entertainment. The game was developed using the Unreal Engine 4 for Microsoft Windows, PlayStation 4, PlayStation 5, Xbox One, and Xbox Series X/S. It is the seventeenth entry in the Tales series of fantasy role-playing games. The console version of the game features 60 fps and 4K modes.

Uniqueness in Tales of Arise in comparison to other RPGs

Tales of Arise is a fresh new take on JRPGs. It takes place in a fantasy setting between the medieval world of Dahna and the advanced world of Rena. Therefore, the contrast in the visual style is an ingenious idea for a setting. The game is unique from other generic JRPGs mainly because of its pastel, watercolor-like graphical style. It takes inspiration from anime and other great JRPG elements in the genre. The game borrows from other great turn-based JRPGs but also reinvents them by mixing in excellent stories, great characters, and well-balanced combat mechanics. All these are further complemented by an eye-catching visual style. 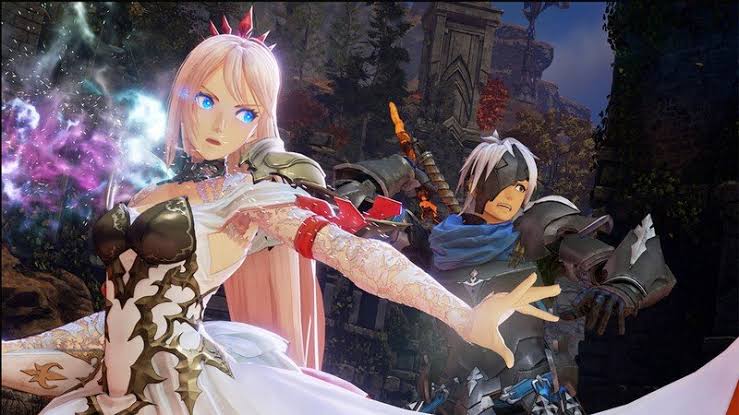 The game is an exceptional RPG for fans of the genre in general. With favorable praise from critics and players alike, IGN gave the game a 9/10 while GameSpot gave it a lesser 7/10. Tales of Arise was mainly praised for its plot, gameplay, visual style, and characters. However, it also received some negative reception for the technical issues that players on PlayStation 4 and Xbox One experienced. Their handling of the DLC for the game was also less than exceptional.

Steps to fix NPC draw distance in Tales of Arise