The latest superhero battle royale game has been quite popular in recent times for its unique concept implemented in the battle royale genre like various abilities and powers combined with intense gunplay. Super People has become one of the most played PC games and is well-liked by veterans or newcomer FPS gamers all over the world.

However, like every other multiplayer battle royale, there are always issue that greets many players like the launcher not working, instability issues, and poor optimization, and other bugs that make the game unplayable. Is there a workaround or fix released that’ll fix the GeeGee launcher issues or other bugs of Super People? Read on more to know about general fixes that’ll allow the players to play the game. 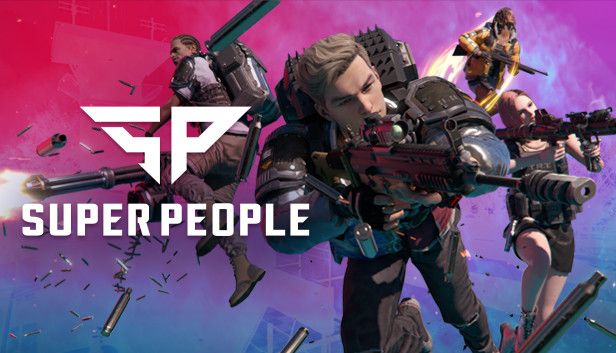 How to fix Super People’s issues on PC.

The most common and proven method that fixes most of the problems of any game, is to reboot your PC and launch the game again to see if it’s working. If rebooting doesn’t fix the issue, see the methods below that’ll help you run Super People.

Verify the game through Steam

If Super People is giving you all sorts of issues, it might be because the game wasn’t installed properly on your system. You can verify the game files from steam to fix this issue, which can be done by following the necessary steps below:

Steam will scan the game to see if there’s no problem with the installation, and if it does, it will notify you. Start the game and try to see if the game is working.

The game not launching might be because of the outdated operating system as Windows needs to be updated constantly to avoid any issues with the game. Here’s how to update the windows to the latest version.

The reason you’re encountering errors and bugs in Super People is also because of outdated graphics card drivers. Head to the official website of your graphics card manufacturer and download the latest drivers from there and install it. Reboot your system and run the game again.

Another reason Super People might not be functioning properly is that the game is unable to connect to the internet. Check your router and see if there’s nothing wrong with it. Follow the steps below to fix the router.

We hope that these fixes were able to solve Super People’s crashes and random issues, if not, try reinstalling the game and wait for an update from the devs end to fix these issues.

Escape from Tarkov (EFT) play with friends offline in 2022: Is it possible?