Crossfire is the game that created a legacy of its own and has been one of the fan-favorite games since then. The game was a PC exclusive, and this time Xbox has acquired the rights to bring in a console version of the game.

And we just can’t wait for that to happen! For those who do not have any information, here is everything you need to know about the upcoming console version of CrossfireX – 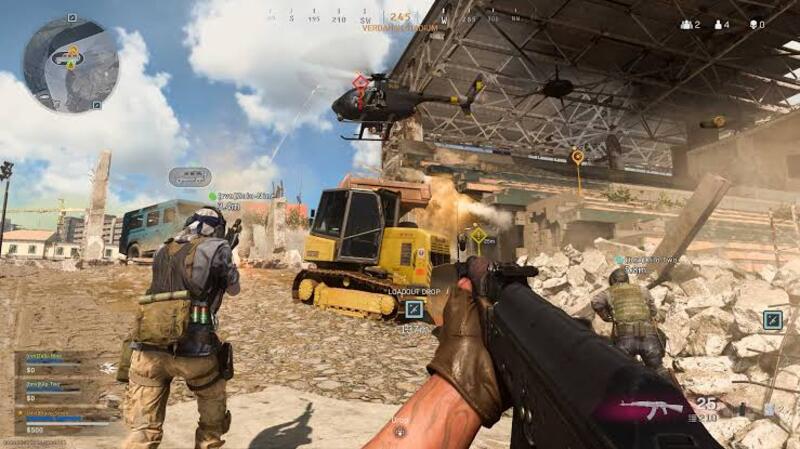 For a lot of players, Crossfire might be an unfamiliar name in comparison with the likes of Battleground, Call of Duty, and Counter-Strike. But there are a lot of us who know the legacy of this game.

Just to mention, the Crossfire franchise is one of the most popular free-to-play games with above 1 Billion lifetime players across 80 different countries of the globe. And these are the stats of 2020 only!

With Remedy Entertainment entering into the business along with Smilegate Entertainment, we now have the news that Crossfire is coming to the consoles as CrossfireX. And it is going to be one hell of a game.

CrossfireX – WHAT YOU NEED TO KNOW

Crossfire is one of the longest-running free-to-play games on PC, and CrossfireX is the sequel to this game. But, this console-exclusive version is going to be a better, grander, and a bigger one as compared to its predecessor given the fact that it will be using the next-gen gaming technologies and features. Along with the traditional online multiplayer game mode, CrossfireX will also feature an all-new single-player campaign mode!

The game was first introduced back at E3 2019, and we have had a lot of news and leaks going around since then. FYI, the game’s traditional online multiplayer mode is being developed by Smilegate, the original developer of Crossfire. 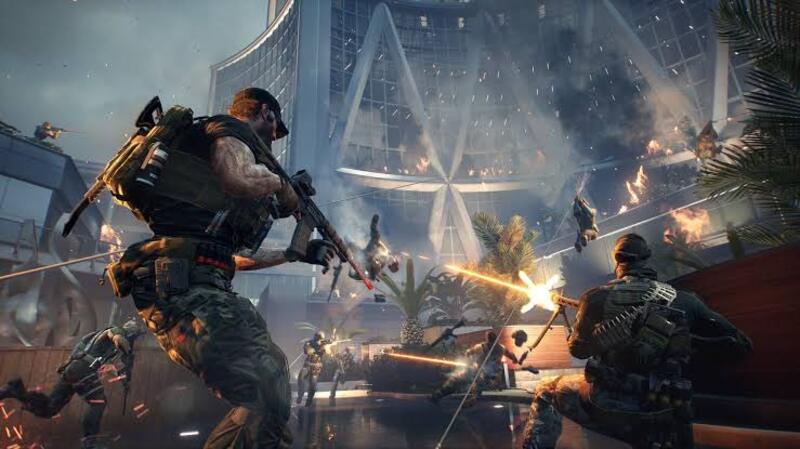 And the new single-player campaign mode is being co-developed by Remedy Entertainment, the company behind the legends like Control and the upcoming Alan Wake 2.

CrossfireX is set in the same universe as the original game, but the online multiplayer and single-player campaign mode will be separated just as you saw in games like Vanguard and Halo: Infinite. Here is the fact.

Both the long-running Crossfire fans and the newcomers will be able to enjoy the greatness of the game with the same intensity. The multiplayer mode has been revamped with some added next-gen gaming techs, and the single-player more is something you should look out for.

There has been quite a lot of buzz regarding the release of the game, CrossfireX. It was first expected to be launched somewhere in 2020, but the devs postponed the plans due to the COVID-19 pandemic. The plans of release were delayed till 2021, but the year is also coming to an end.

So when is the game going to release? It was during the Game Awards 2021 when Smilegate Entertainment finally came out to reveal the planned release date of the game – 10th February 2022. And this seems to be the final date unless something else pops up out of nowhere.

So this is one of the most asked questions. What are the platforms on which the game will be released? Well, the game CrossfireX is currently a planned console exclusive only. And this means that we will have no PC, Nintendo Switch, or mobile version of the game.

However, the PC version is already available to play! But, since Xbox Games has acquired all the rights of the game, it is highly unlikely that we will see the game release on PlayStation 4 or PlayStation 5 as well. While this seems to be true, nothing can be said as of now. 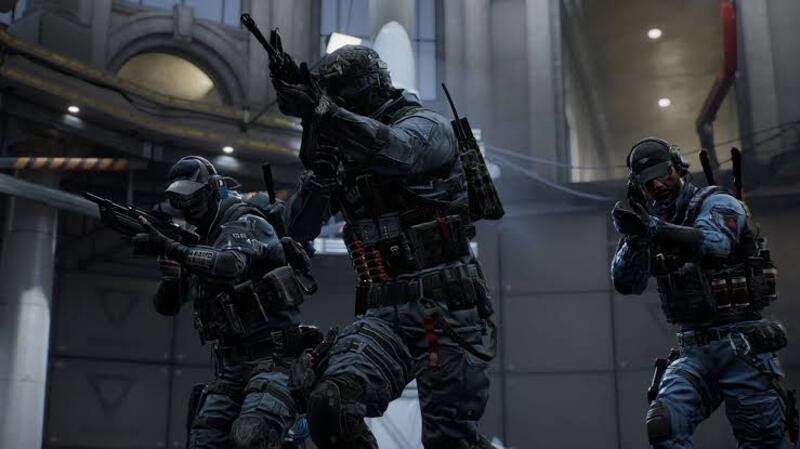 This was everything about the release of the game CrossfireX on PC, PS4, and PS5. Follow Digi Statement to be updated about this topic!