Soccer fans all around the world should start looking out for the release of a new sports title, ‘Street Power Soccer’. Set to release in the summer of 2020, the game promises a new and unique take on the traditional game of football. Developed by SFL Interactive, the game claims to bring major changes to the sport while still keeping its essence intact. Street Power Soccer will be made available on PC, PS4, Xbox One and Nintendo Switch. Here in an in-depth analysis of the game: 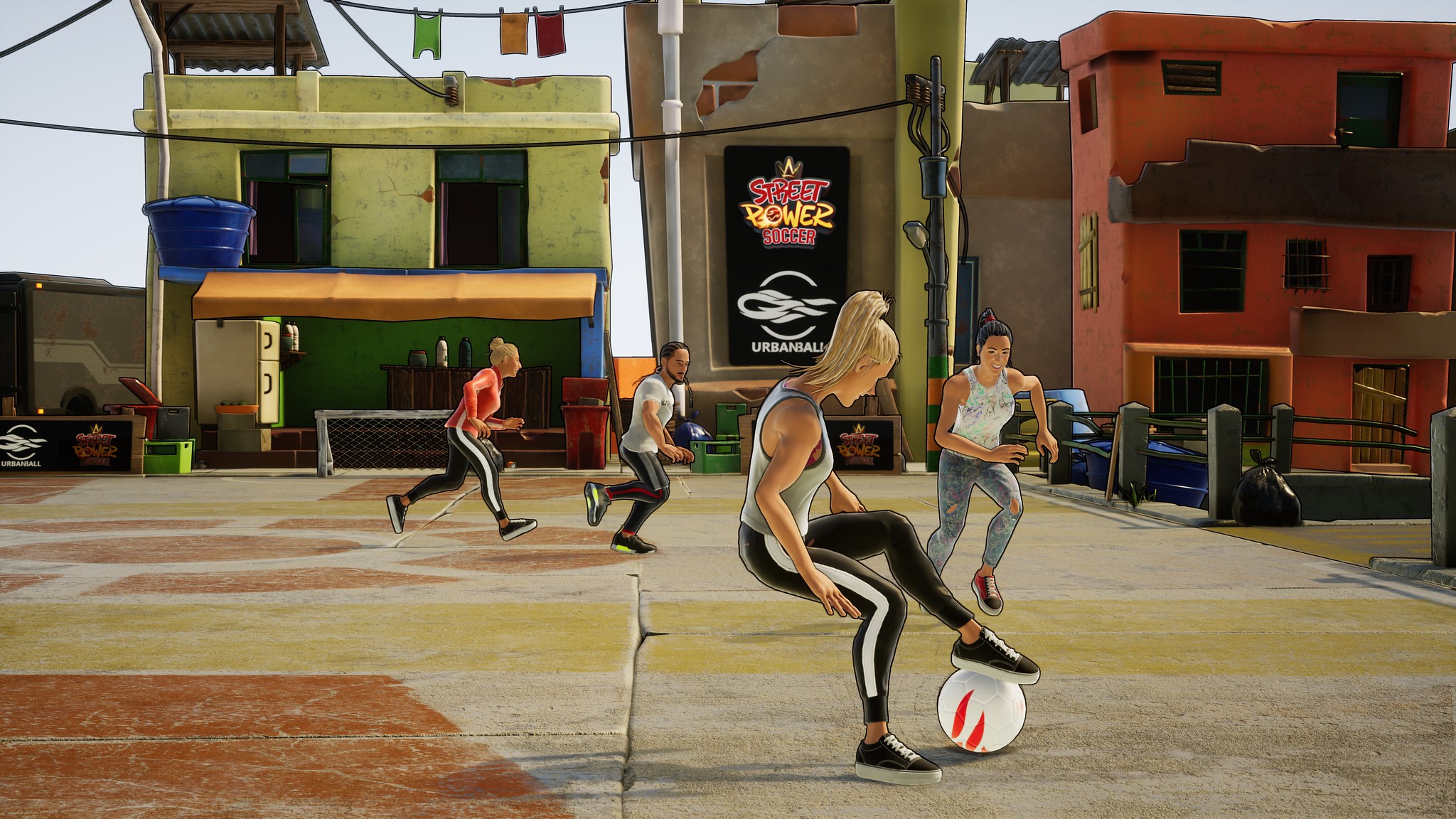 Street Power Soccer will be a quick and energetic, full of style game with a unique spin on regular sports title. The game will come with its quirky, twisted features which will incorporate “rhythm, precision, street style and over the top super powers”. It will take an inventive and revolutionary approach on sports games and deliver the experience coming straight out of left field.

With no match officials, no regulation size fields and coming with small teams, Street Power Soccer will be unbarred raw experience for the players.

As mentioned earlier, Street Power Soccer will incorporate features such as rhythm and super powers to the mechanics of the game. Players will be able to score goals with their personalised style and flair and use tricks not only to brag against their opponent but to gain leverage over them. 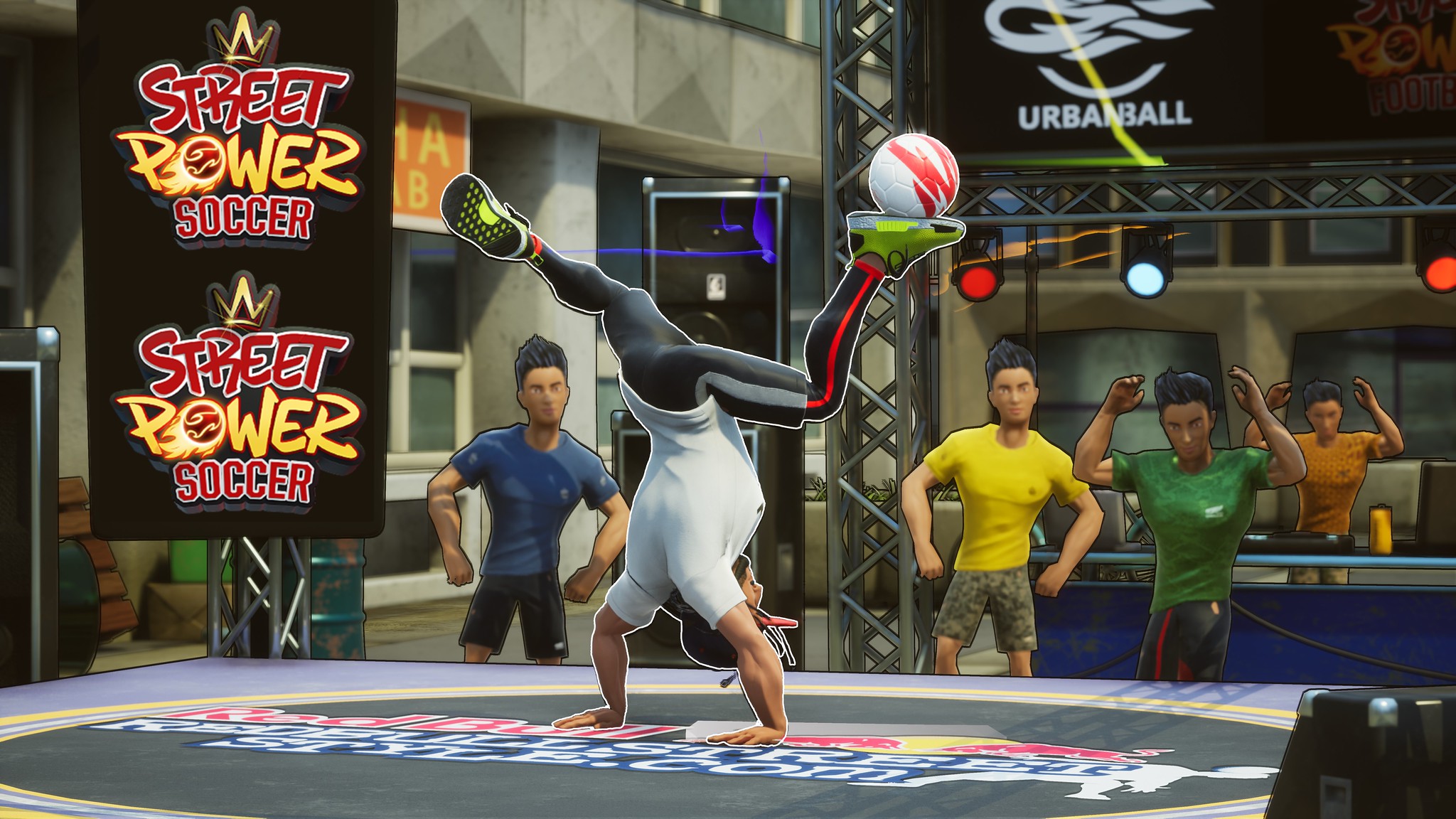 The game will bring superpowers such as teleportation, time reversal, aerial shots and much more at the disposal of the players. With a plethora of game modes namely, 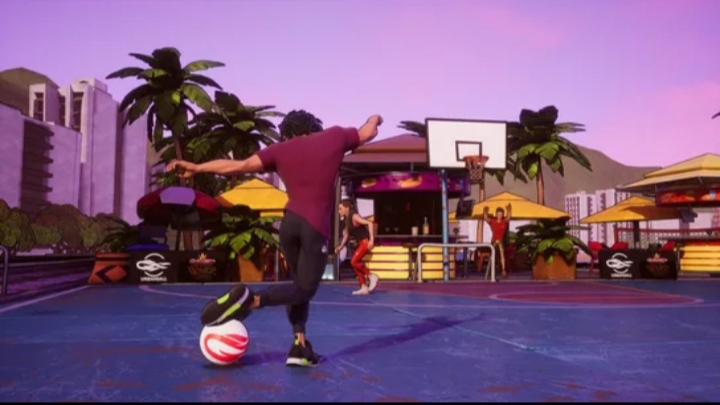 The game will have a simple yet entertaining single player story. Players will be able to spend hours on the detailed customisation screen making their character to embark on an exciting journey. The story mode will feature a young rookie (your character), an aspiring soccer amateur under the teachings and guidance of football legend, Sean Garnier. Rise above and compete against freestyle soccer greats like Liv Cooke, Melody Donchet, Soufiane Bencok, Daniel Got Hits, Raquel Benetti, and Andrew Henderson. 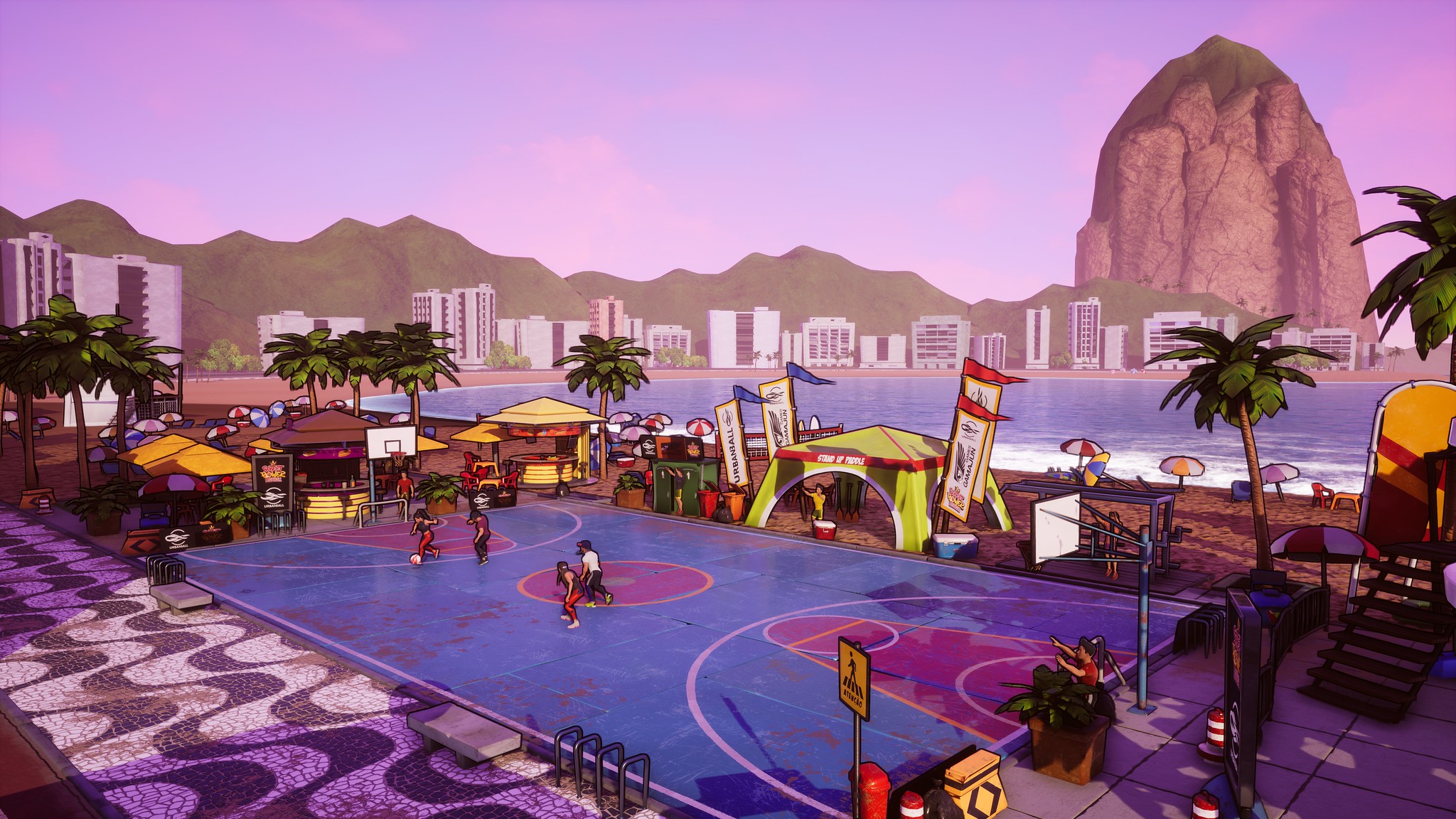 Along side proving an expansive single player experience, Street Power Soccer will also come with its unique multiplayer game mode. Incorporating all the game mechanics from the single player, the game will let you compete against up to a maximum of 4 players. Go toe-to-toe with your friends in the local multiplayer mode or bring the fight to strangers in the online mode. Players can select from all the different game modes, Street Power Soccer promises to provide and goal their way to victory using their unique super powers.

SFL Interactive brings Street Power Soccer with an energetic soundtrack for you to dribble around the ball with. Score goals over the beats from artists like DJ Snake, The Black Eyed Peas, Snap and many more! 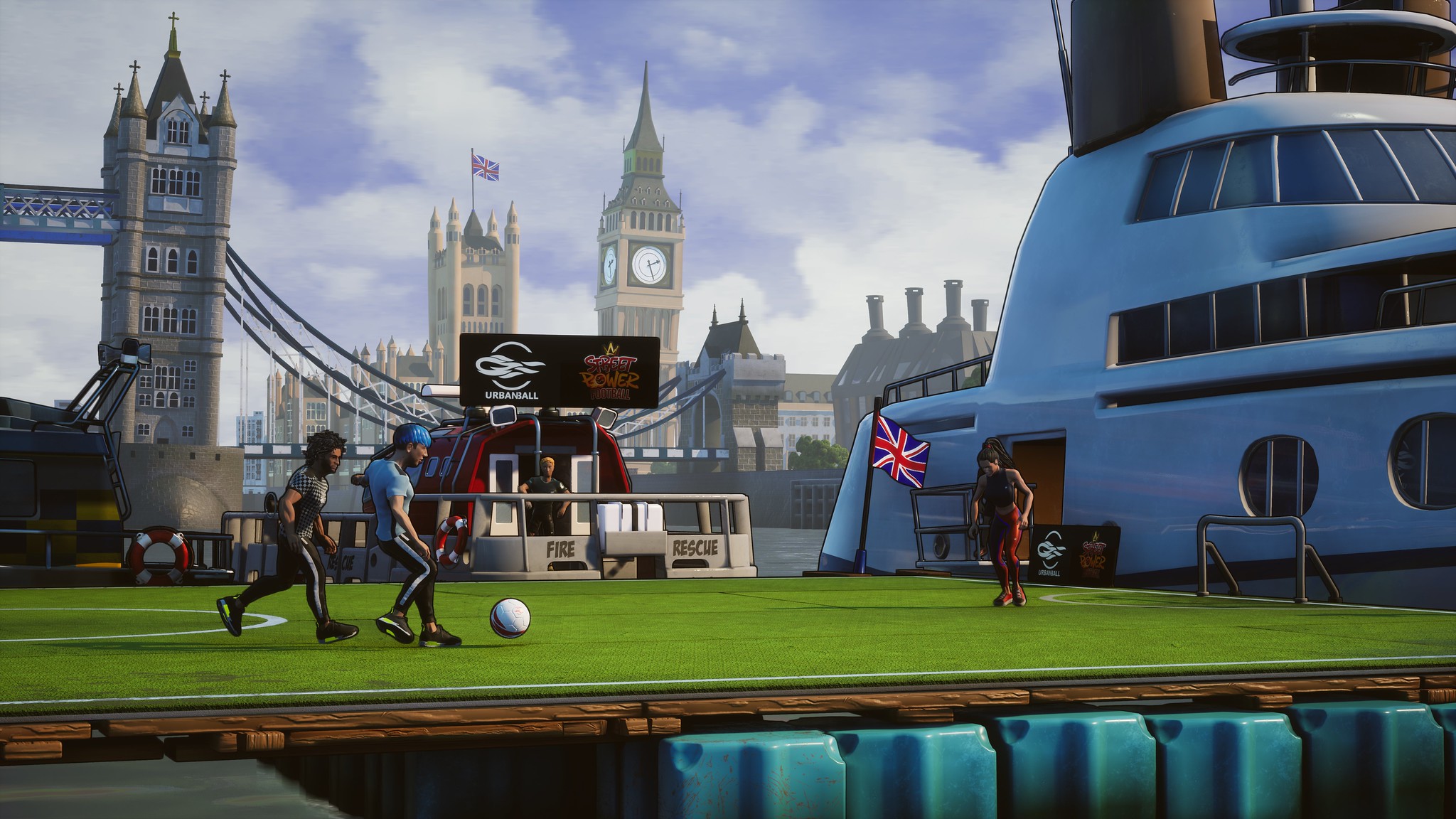 With its slew of online, local, and single-player content, Street Power Soccer will be an experience you won’t want to miss when it comes to PS4 later this year.