Stardew Valley audio or sound not working on PS4, Xbox & Switch : How to fix it

Stardew Valley is a popular indie hit farming RPG game developed by Eric “ConcernedApe” Barone. It was released for Microsoft Windows in February 2016. The game was later released on macOS, Linux, PlayStation 4, Xbox One, Nintendo Switch, PlayStation Vita, iOS, and also on Android. Stardew Valley is a very deep open-ended farming RPG sim game. The game became a blockbuster indie hit and a major mainstay in the gaming zeitgeist. 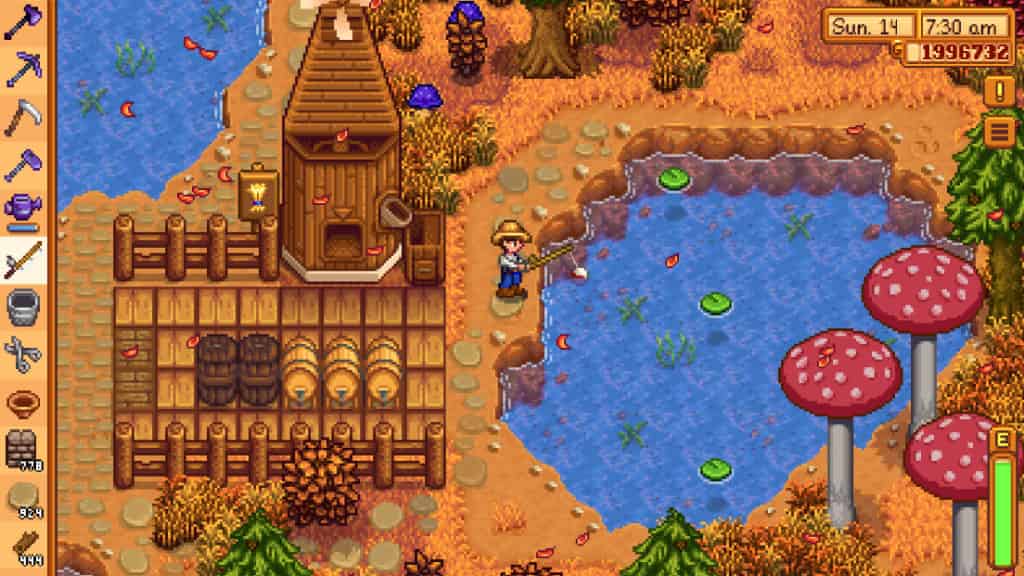 Fix for the sound issue on PS4

Stardew Valley players on PS4 have been facing a sound issue where the in-game sounds do not work properly. The current solution to solve this issue on the PS4 right now is to shut the game down and boot it back up after a couple of save. A hard reboot seemingly solves the issue too. However, the game is massively popular and consistently receives updates and patch fixes so, if the issue is persistent then it’ll probably get an official fix soon.

Fix for the sound issue on Xbox

The Xbox version of the game also has been facing sound issues and glitches. The current suggestions for a fix available for the game right now are also to make sure to always have the sound settings turned up and try to reboot the game.

Fix for the sound issue on Nintendo Switch

Some players who own Nintendo Switch have been facing sound issues and bugs too. The first thing to always do is to make sure the sound settings in the game are always on. The currently known solution for this issue is to uninstall and reinstall the game or just simply reboot the game. The game also receives consistent patch updates and if the problem is a common issue in the current state of the game, it’ll hopefully get a fix in no time.