Star Ocean The Divine Force Ultrawide Support: Is it available?

Learn more on the availability of the ultrawide support for Star Ocean The Divine Force.

With all the video games out there, who doesn’t like to play them? We can confirm that if you were to go ask even your parents, they will surely have at least one or two games on their phones as well. Mobile and Video games have become the perfect pass time for many around the world. This is why gaming companies are even more determined to give players even more and more features in the games they release. They want their players to go all in and feel every hit, every attack, and every environment there is in the game. Now, among these awesome functions is the one that is also quite popular, and that is Ultrawide Support. With the release of Star Ocean The Divine Force on multiple platforms, players want to know if the game has support ultrawide screens or not. So, we have featured this guide on the same.

In today’s age of vast forms of technology, some innovations can be seen every day. With the improvements in the gaming world in the form of high-end action-adventure games like the latest one we are talking about, it is only fair that we also get to experience the games on Wider screens. But, is the feature available, or not is a  question that we will be answering shortly. We have to tell you, however, that in a game that consists of intergalactic space battles and fighting of big dragons and other related creatures, you will need all the screen sizes available to get the best experience. 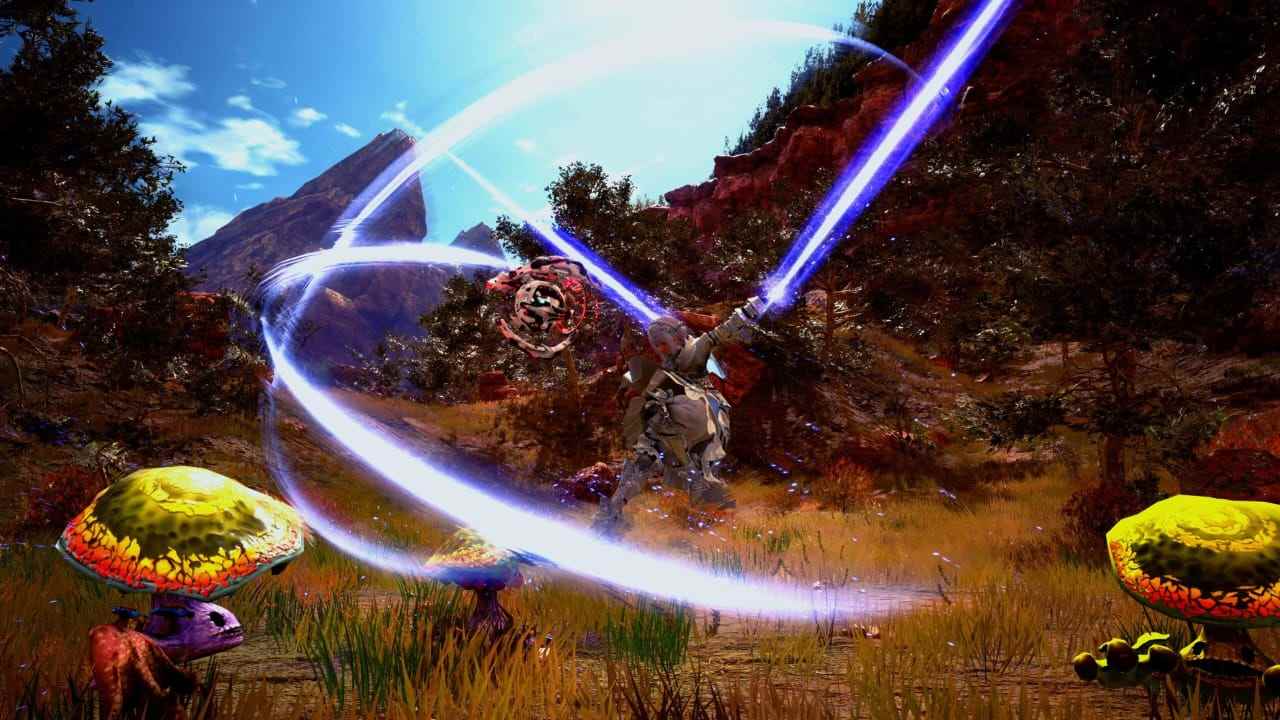 Star Ocean The Divine Force Ultrawide Support: Is it available?

The fact that an attack could happen from anywhere, is a big enough reason to have a wider screen for the game. Owing to this fact, we are informing you that there is an option for the 21:9 aspect ratio. Now yes, this means that technically it can be considered as the screen resolution that you want to play with. This will only take effect when you select the Borderless option and restart the game. The screen ratio of 32:9 is something that is not available for the game. Also, official “Ultrawide Support” is currently not available from the developers. Needless to say, this solution discussed above is still viable.

Luckily, this amazing solution is something that was pointed out by one of the players in the online Steam community. This made the fans who discovered it happy, at least for the foreseeable future. Nevertheless, this also means that the screen that is desired by the fans may not be of the perfect size that they dearly wanted, but it is still the size that would have to suffice for now. The game is heavy on some intense gameplay and equally matching cinematics and that is why it is only fair that the fans get to experience the fullest capability of the action. To conclude, this was all the latest information we had. Hope you liked it. Keep visiting Digistatement for more.

Star Ocean The Divine Force Save File Location: Where is it?

Star Ocean The Divine Force Save File Location: Where is it?