Star Ocean The Divine Force Release Date: When is it coming out

Star Ocean is back with Star Ocean The Divine Force. Star Ocean games have always been a dominant force in the sci-fi game genre. If you love anything related to sci-fi, if you’re a Star Wars fan or even a Star Trek fan then the Star Ocean series is for you. Star Ocean 2 is probably the best game in this franchise, it was released on the PS4, PSP, PS1, PS3, and the PSVita. From the looks of it, the devs have gone back to the good old days in this latest installment. Everything from the announcement video heavily points towards a game that is inspired by Star Ocean 2. This is a very good move for the franchise seeing how recent installments haven’t even come close to the greatness of earlier entries.

Along with a complete graphical overhaul, the devs have done some interesting things with the combat this time around. At first, the combat seemed like a flashy button-mashing system like that of FF15. But, it goes way deeper than that. The devs have designed the combat to behave like the system in the Tales of Arise series. It’ll be interesting to see how this change goes when the game is finally out. Speaking of the game being out, let’s talk about its release date. 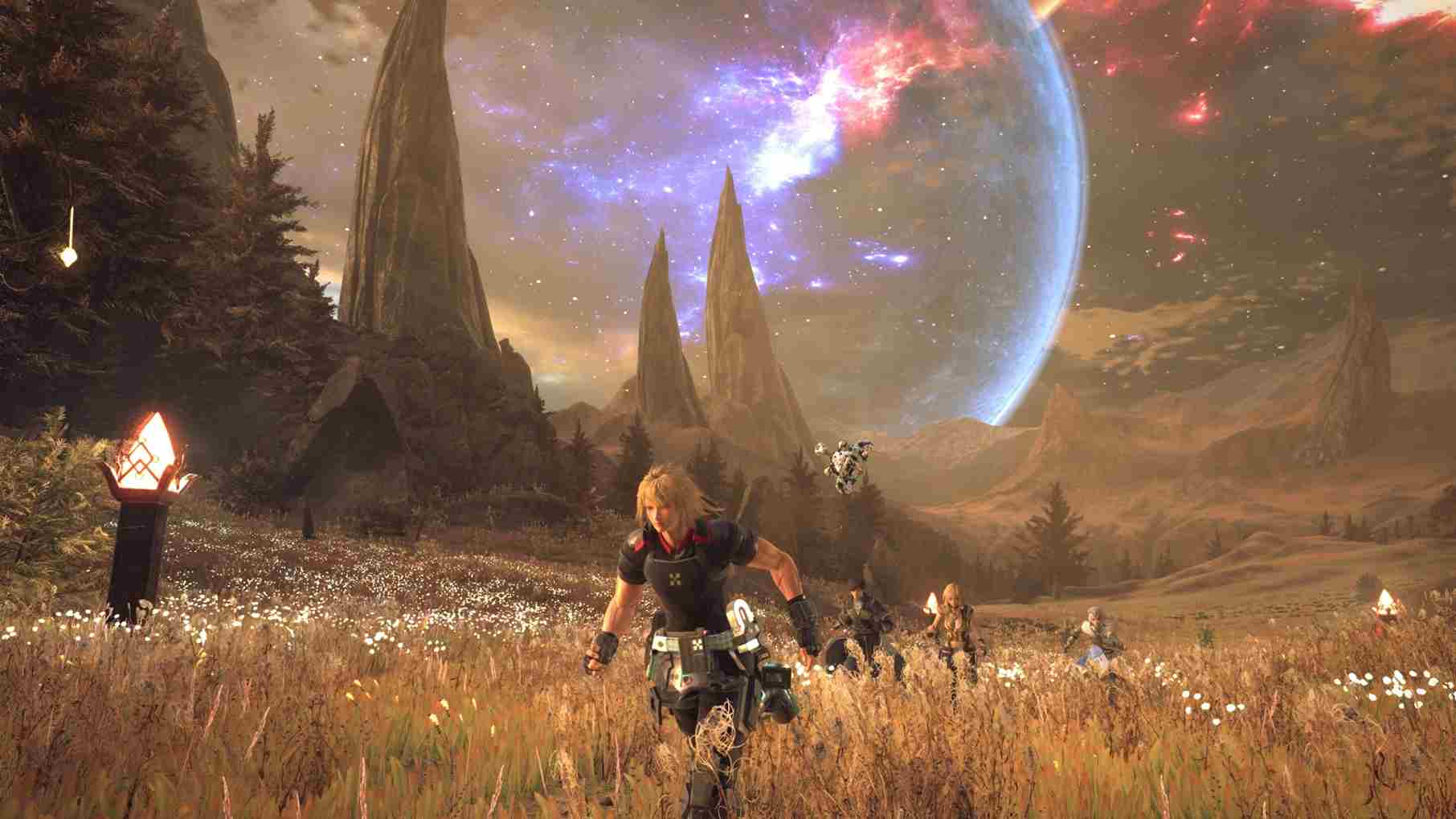 Star Ocean The Divine Force Release Date: When is it coming out

Star Ocean The Divine Force currently has a release date of 27th October 2022. So, if there are no hiccups in development, we can easily expect to play this game on the above-mentioned date. The game is currently available for pre-purchase on Steam. But, we don’t recommend pre-ordering, if there is one thing that Cyberpunk 2077 has taught us, it’s that to never pre-order games no matter how good they look. Reviews usually drop the same day as games do, so you can go through a few of them and then decide whether you wanna buy the game or not. The game will release on the PS5, PS4, Xbox One, Xbox Series X/S, and PC. We hope that this entry can finally revive the beloved Star Ocean series.

That concludes our article on the release date for Star Ocean The Divine Force. Hopefully, the game can meet fan expectations when it comes out. Visit Digistatement for more informative articles like the one you just read. Leave a comment below if you have any queries. Thank you for reading!

How to get a Purple Capricorn in Adopt Me?