Stardew Valley is one of the biggest hit & most popular farming sim games. It is also one of the most successful games from an indie developer. The game is a solo project from a single developer in Eric Barone, who had developed the game under the name of “ConfusedApe”. Stardew Valley was released in 2016 and reached its heights of popularity among gamers because of how accessible it is. Likewise, one of the biggest draws in the game is its exploration gameplay. Similarly, the game has tons of secrets for players to discover.

What is a Squid Kid? 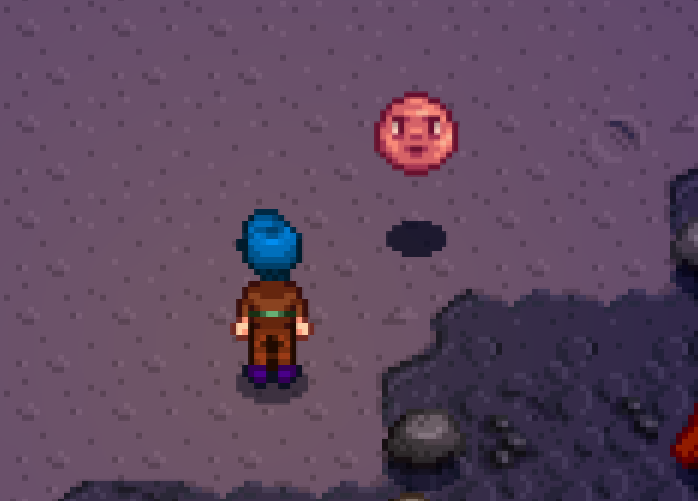 A Squid kid is one of the numerous hostile creatures in Stardew Valley. They look like pink balls with faces on them. Squid Kids are quick-moving NPCs that can shoot fireballs for attacks, the fireballs also bounce off walls & become an annoyance to players. Likewise, their fireball attacks deal massive damage as well.

However, Squid Kid enemies are one of the easiest creatures to defeat in the game. They are very nimble & get pulverized with a single hit from a weapon. This is because they have a base HP of only one. Similarly, fireballs from the Squid Kids can be put out in one hit as well.

Squid Kids are such a secretive & very valuable creature to find in the game because they give players 15 XP upon defeat and also, have a strong chance of dropping Solar Essence. Additionally, they have rare chances of dropping rare items like squid inks, bombs, mega bombs, Dwarf Scrolls 3 and 4, and also gold bars.

Where to Find Squid Kids in Stardew Valley 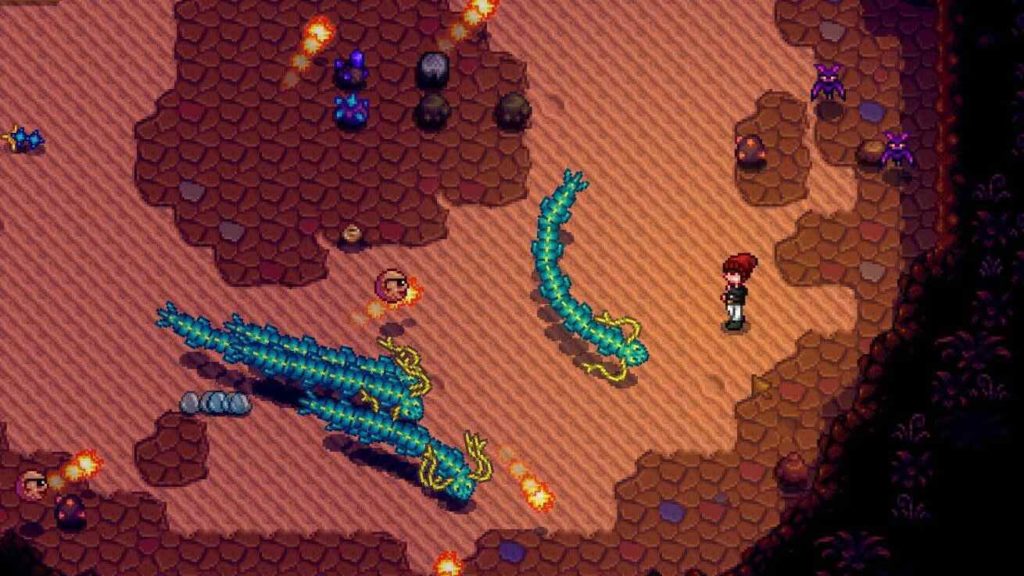 Squid Kids can mainly be found within the deeper mines in Stardew Valley. They are most commonly found between the mine levels 80-120. An important detail to understand about Squid Kids is that if you reach the deeper bottom of Mines, Squid Kids have super rare drops when killed such as diamonds and prismatic shards.

The game is available on various platforms such as Windows, Android, iOS, Nintendo Switch, PlayStation 4, Xbox One, and also many others.