Even More Music For Forza Horizon 5

The announcement on the Forza Motorsport site is only the first announcement for the soundtrack, with more coming. Players can also check out Spotify playlists created by the Forza Horizon team featuring songs from the game’s soundtrack. Likewise, the upcoming game is set to feature more songs than any previous entry, with a variety of music genres from local Mexican as well as international artists.

The Forza Horizon games also feature fictional radio stations in the game. The Timeless FM is where players can hear all the soundtracks in the game.

Soundtracks and song list for radio stations in Forza Horizon 5: 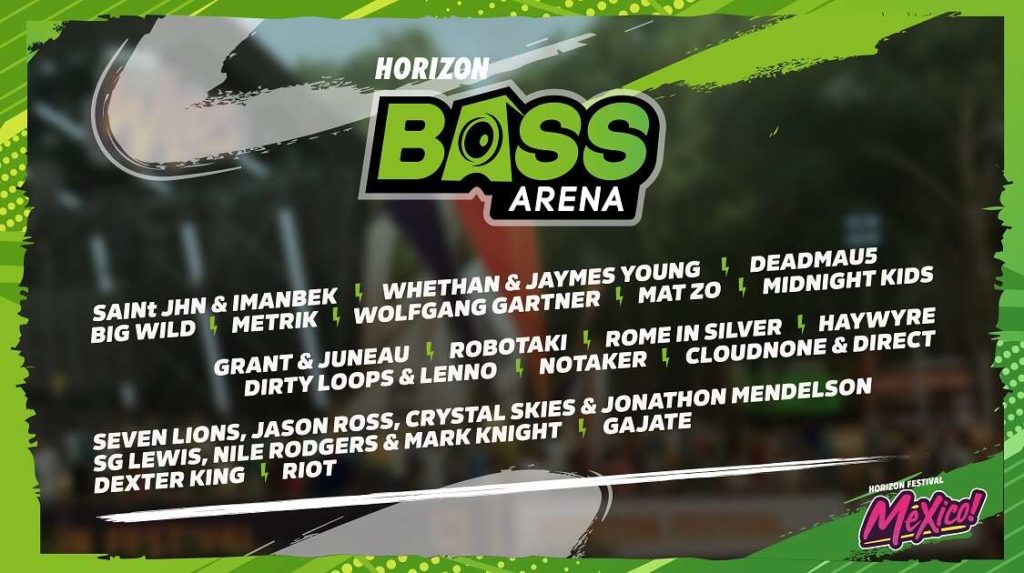 “Channel 43 (with Wolfgang Gartner)” by deadmau5

“Everything You Are” by Midnight Kids

“Get To Know You (feat. Aviella)” by Dexter King

“Into The Light (feat. Karra)” by Notaker

“In The Summer (feat. Jaymes Young)” by Whethan

“Antidote to Being Bored” by Oscar Lang

“Caution” by The Killers

“Unperson” by Nothing But Thieves

“No Son Of Mine” by Foo Fighters

“Getaway” by Bite the Buffalo

“Karma The Knife” by Angelica Garcia

“Under The Sun” by DIIV

“You Can Get It (with K.Flay)” by Arkells

“Teardrops” by Bring Me The Horizon

“Do It Better” by The Blah Blah Blahs

“I Wanna Connect” by Melted Brains 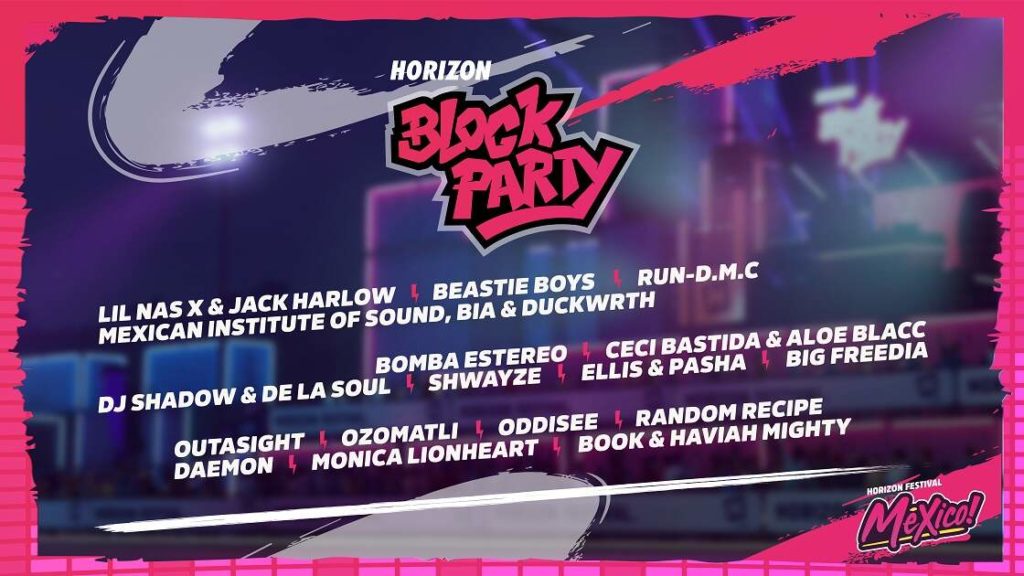 “Soy Yo” by Bomba Estéreo

“Turn The World Around” by Daemon

“Carnaval Artificial (Out of The Sky)” by Random Recipe 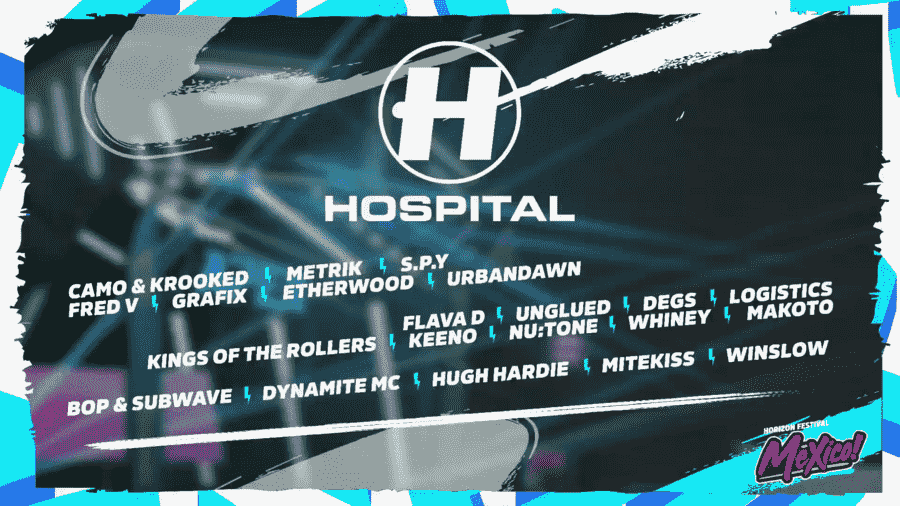 “Burn Out” by Kings Of The Rollers

“Illusion Of Time” by S.P.Y

“Trial Mountain (with Mitekiss)” by Makoto

“Turn Up” by Whiney

“Fly Away” by Urbandawn

“Another Star” by Makoto

“Zaichik” by Bop and Subwave

“Nocturne Op.9 No.2” by Frederic Chopin

“You’ll Learn” by Rockin’ For Decades 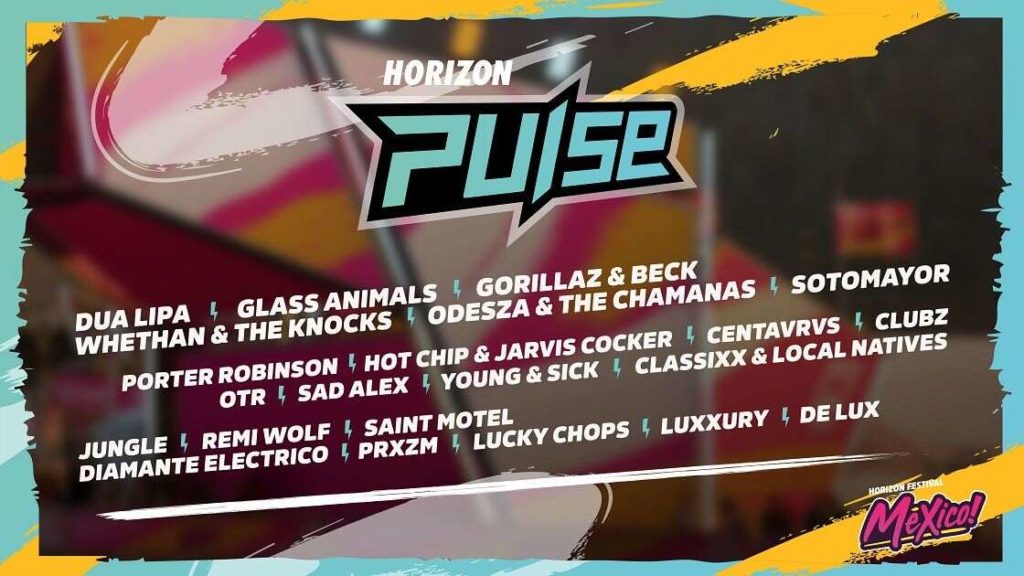 “All I Want” by Kid Moxie, LUXXURY

“The Valley Of The Pagans (ft. Beck)” by Gorillaz

“Straight To The Morning (ft. Jarvis Cocker)” by Hot Chip

“All Of The Time” by Jungle

“Feels So Good” by LUXXURY

“Everything at Your Feet (ft. The Chamanas)” by ODESZA

“Look At The Sky” by Porter Robinson

“Where We Started” by PRXZM

“Sunshine (with The Knocks)” by Whethan

“Ohh My Ghosts” by Young & Sick