Stardew Valley is one of the most popular simulation role-playing games. Likewise, it is also one of the biggest indie hit games of all time. The game is an open-world farming sim game that includes elements from many standard RPG games. Additionally, Stardew Valley features unrestricted gameplay where players are free to explore and do tasks at their own leisure. The gameplay also includes elements such as a leveling system, crafting system, grinding system, and exploration.

Stardew Valley is one of the most popular games because of how accessible its many challenges & unique events are. Likewise, the game is very popular on various platforms and also available on mobile phones. The game also lets you play co-op with your friends and farm together. 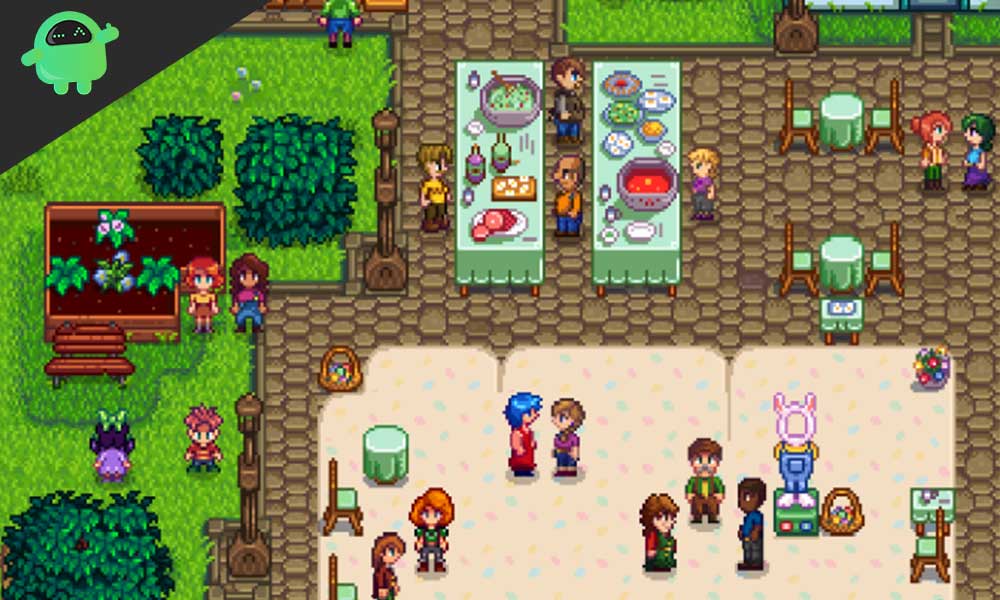 There are two Spring events in Stardew Valley. A very popular one among them is the Egg Festival. The Spring event takes place on the 13th day of Spring in Pelican Town. Likewise, during this event, the townspeople all gather for the Spring Event of Stardew Valley. This event gives players an opportunity to socialize, shop, and also take part in the main event of the festival, the Egg Hunt.

In order to take part in the Spring Festival, players can go to the plaza between 9 a.m. to 2 p.m. The Spring event lasts until 10 p.m. During this period, players can shop & also socialize with the many townspeople there. 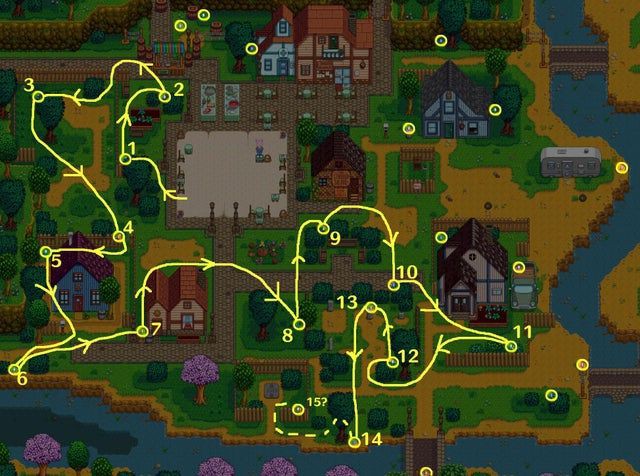 Players can start the Egg Hunt event by speaking to Mayor Lewis. It is important to first understand the rules of the Egg Hunt: players have 50 seconds to collect as many of the colored eggs as possible to win. The amount of eggs required varies according to the number of players participating. Those who are playing alone must get 9 eggs within the time limit. Whereas two players require 6 eggs, three players require 5 eggs, and four players require 4 eggs.

There are a total of 27 eggs available around the main area of Pelican Town. Likewise, all the eggs are within the town’s boundaries. Here are the locations of all the eggs:

Likewise, here are some of the locations to find eggs: