Sonic Frontiers is a game that is recently released and has SEGA as its publisher. The sonic fans are having no complaints about this game. As they are already familiar with the retro-style graphics that the sonic games have, they are enjoying it. The missions in this game require Sonic’s ability to roll swiftly, and the diversity in these missions keeps the players engaged. These days there are many players who find it exciting to play games on Ultrawide screens. Like every other game, the players are expecting the same feature support from Sonic Frontiers. But, does Sonic Frontiers really support Ultrawide screen gameplay? If you are among the players who are having the same question, then we are here with the answer. 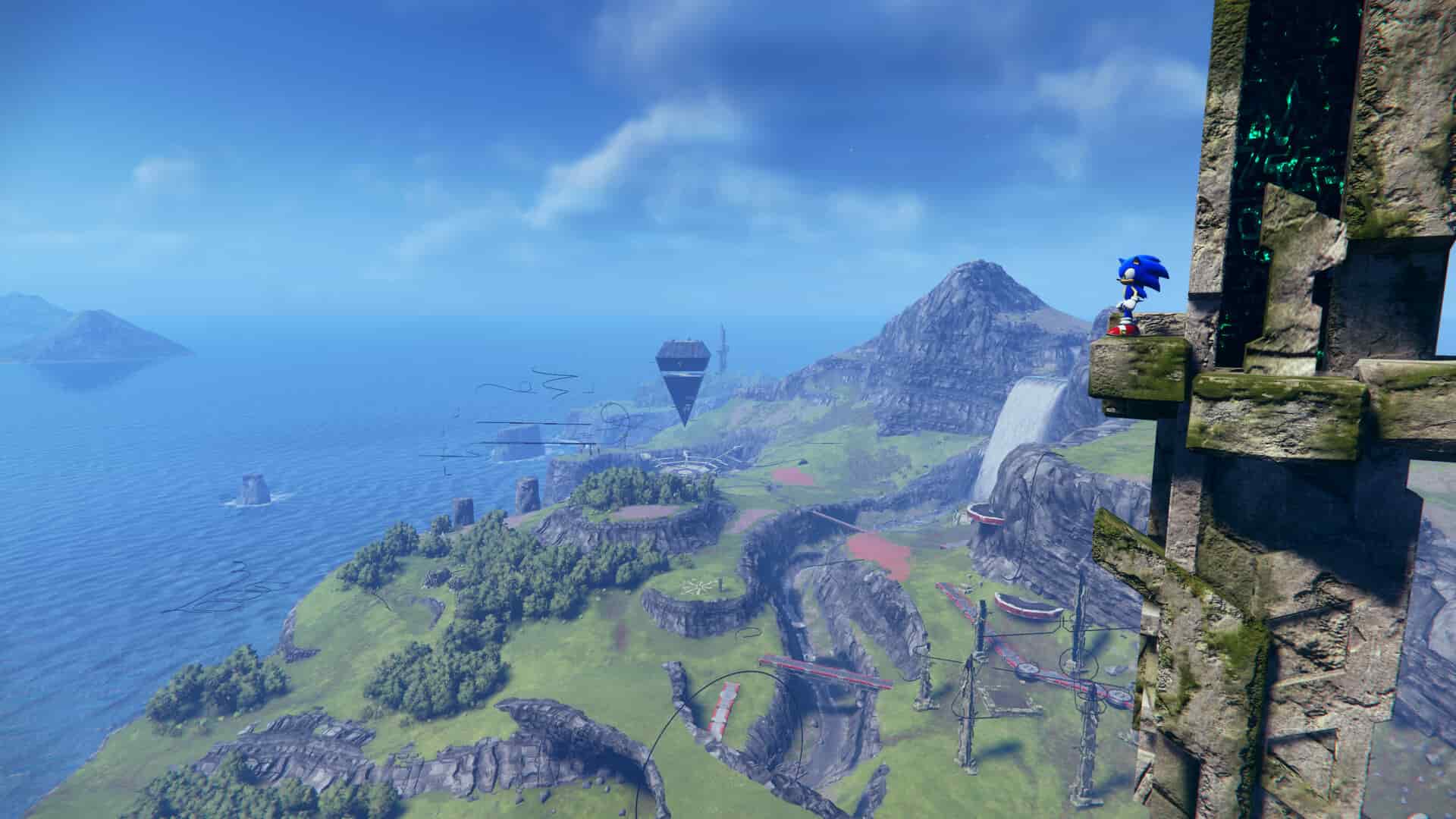 For those who were expecting they will be able to play Sonic Frontiers on their Ultrawide Screens without any black bars, the answer might be a bit disappointing. The game does not have Ultrawide support, at least as of now. The players are not happy with this, and it is reflected on the community discussion page of the game on Steam. The users are complaining that almost no Japanese game that has been released this year has Ultrawide support. Those who have tried playing Sonic Frontiers in ultrawide mode noticed that there were black bars on the screen. This makes it clear that, at least officially, the game does not have Ultrawide Support. Also, in some parts of the game, there are certain scenes/regions where this black bar problem becomes a huge issue. It is obvious that gamers will find it annoying as it disrupts their flow while gaming.

Though we are expecting some mods will be made available to fix this black bar problem, these solutions won’t be official. This means that there is no involvement of developers in these solutions. Thus, it is better to wait for a while, in the hope that in the near future the developers may introduce an update of this game having Ultrawide Support. Also note that these solutions will not able to solve the error completely, and the possibility of recurrence of the black bar issue will be there. Thus, the best option would be to wait for a while, as the developers might look into this matter in the near future.

Sonic Frontiers Low FPS & Stuttering On PC: How to fix it