Asus is working on the problem

If you are a mobile gamer or a smartphone enthusiast, you must be aware of Asus’s ROG Phone line-up. It is Asus’s attempt to create the most powerful gaming phone out there and so far, they have succeeded. The Asus ROG Phone 3 is a beast of a phone, which manages to tick every dream specification for a 2020 smartphone.

It has a 6.59-inch AMOLED screen with a resolution of 1080 x 2340. It has support for HDR10+ and an insane 144Hz refresh rate. Under the hood, it packs Qualcomm’s most powerful Snapdragon 865+ processor. It can be configured with up to 16GB of RAM and 512GB of UFS 3.1 storage. (Yes, this phone has more RAM and storage than most laptops). All of this is powered by a gigantic 6000mAh battery. It also has support for 30W Quick charging. On the back, it has a triple camera setup, with a 64MP main sensor, a 13MP ultra-wide sensor and a 5MP macro camera.

Out of the box, it runs ROG UI based on Android 10. It is awfully close to stock Android with a few useful gaming-focused additions. It even allows you to pick between four different themes. And it is important to talk about software because you can have the greatest piece of hardware, but it will not be of much use without decent software. And while Asus, has no doubt done a great job there have been reports of a major software bug. 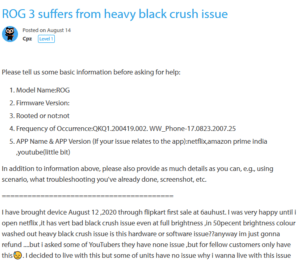 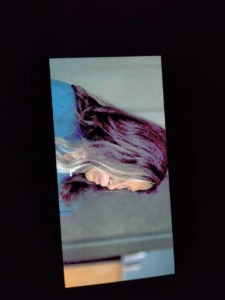 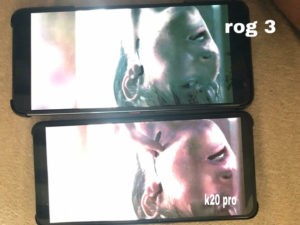 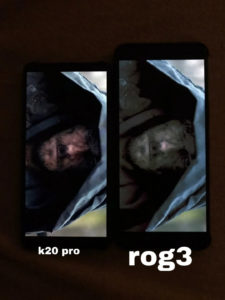 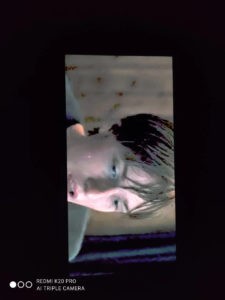 ROG Phone 3 users have been posting on the Asus ZenTalk website that they are experiencing black crush issues frequently. Not only is this problem cropping up while playing videos, but also during games. This issue does not seem to be widespread but is definitely affecting certain units. In response, it has been confirmed that the issue is under investigation and Asus are working on a fix for the issue. However, there is no ETA as of yet.