A new update for Pokémon Go has finally hit the app stores and as far as patches go, this one has been the most awaited one so far this year. Released yesterday on 27th August, update 0.185.1 adds Mega Evolution mechanic to the game which has been a highly anticipated addition from long.

With the feature fresh out of the development oven, it’s easy for many players to miss out on crucial points. Thus, today we are here to clear up a few things. More specifically, we are going to talk about how the Mega Evolution is supposed to work. So without further ado, let’s begin.

According to the lore set around Mega Evolution in the past Pokémon games, certain Pokémon are able to evolve further to a more powerful stage called a Mega Evolution. Though temporary, this change provides Pokémon significant power buffs which is very helpful in tough situations. 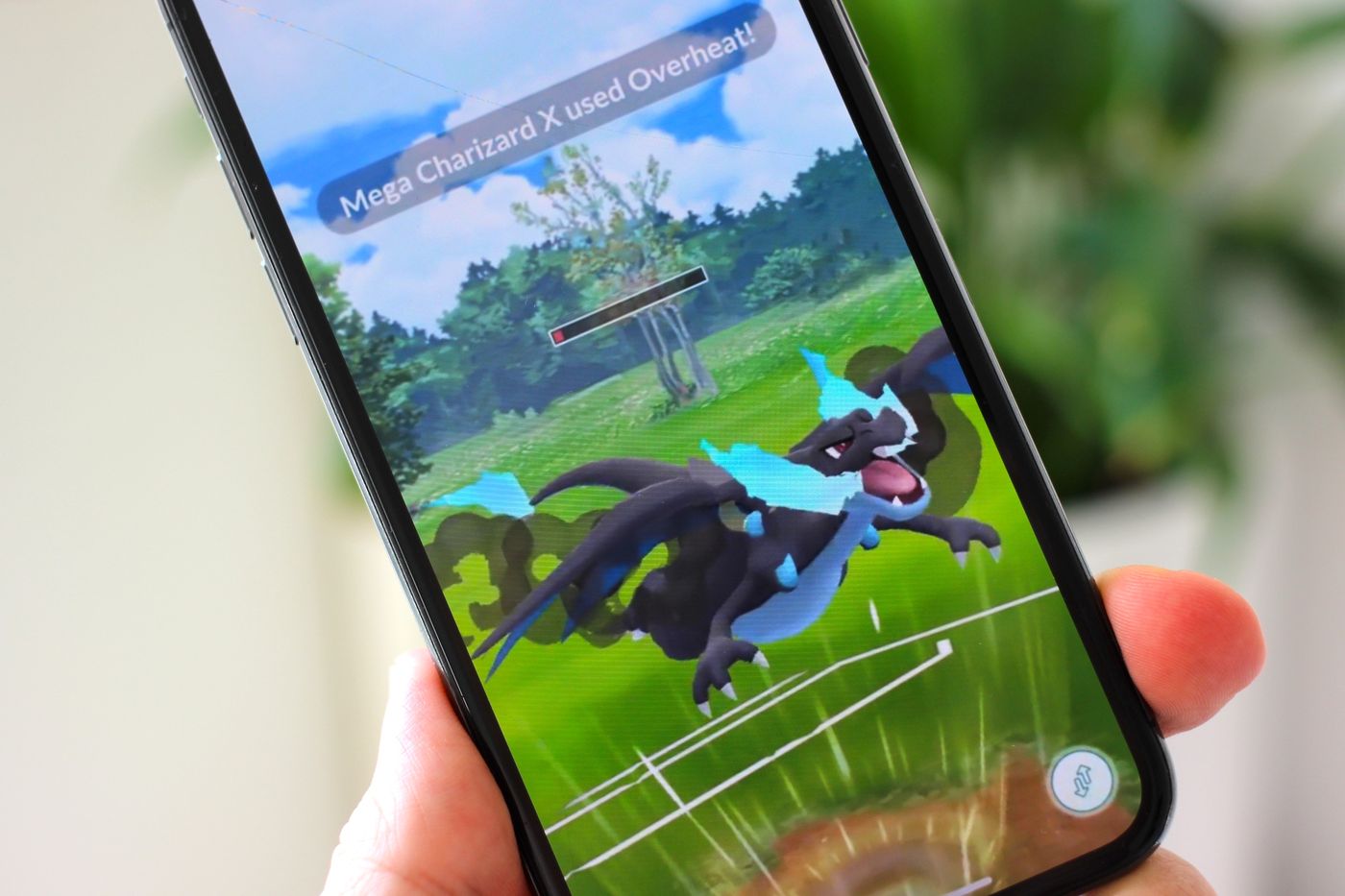 Niantic‘s Pokémon Go implements similar mechanics for this new feature. However, there are a few minor changes here and there. Most noticeable, unlike in previous titles, trainers in Pokémon Go will need a new usable item to prompt Mega Evolution in their Pokémon. This new item is called Mega Energy and it can be farmed via Mega Raids, which is an accompanying addition in update 0.185.1.

Although not much is known about how Mega Energy works, we do have an idea on how much it will be spent in evolving certain Pokémon. Courtesy of subreddit TheSilphRoad, a prior to release datamined leak revealed the Mega Energy expenditure for a small list of Pokémon.

As of now, it’s pretty unclear if these costs are reasonable or outrageous. It depends on the Mega Energy yield from the Mega Raids. One way to farm more Mega Energy is by finishing Mega Raids as fast as possible. It is likely that Niantic might add secondary ways as well to earn it. But only time will reveal that.