As chapter 94 is set to come around, we thought a recap might be good.

The story so far, Jin-Woo vs Goto Ryugi. Jin-woo utterly crushes Goto inside out but on the surface, to hunters, it seemed a somewhat simple battle of evasion and one touch. Only Baek knew about Jin Woo and the situation that would have happened if he had not stopped him. 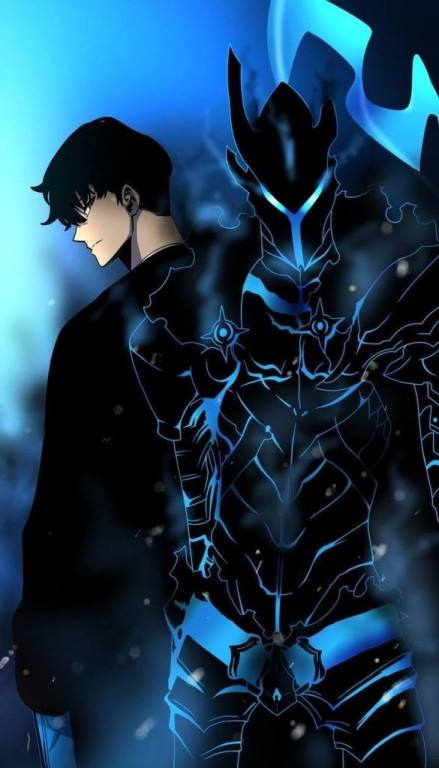 Cha hae In also came in well would we actually see a romance?

The next chapter probably would reveal Sung Jin woo’s actual decision whether he will come to the raid or stay. Mostly he would not come to the raid but since he left behind his shadow warriors on the members, a shadow exchange is highly possible. And we all know how battle lover Sung Jin-woo actually has become. His intensive daily quests, the battle at demon castle, all of this made him far stronger. In fact, he wanted to test his ability too that’s why he confronted Goto at full strength.

Coming to Jeju island, for now from Korea we have hunter Choi, hunter Cha, hunter Baek, Im Taekyu, hunter Mah, hunter Min to be performing in the raid. Sung-jin woo not yet confirmed. Chairman goh cannot go due to his body condition. On Japanese, we have their elites with Goto as the main lead. Comparing both the teams S ranks on the Japanese side and has upper hand in power and number. But Jin-woo is the anomaly. Let’s see how the raid happens. Ant queen is there, soldier ants are there. If all goes well the raid would be a success but is there any anomaly?

Chapter 94 official release is set on 21 November. Stay tuned for Raw Scans, we will upload them as soon as possible.