This chapter pretty much revealed many things. First, we see Goto Ryugi strongest hunter of Japan shaken to the core by Korean hunter Sung Jin Woo. Well, he was more surprised by the fact that Sung-Jin Woo’s name was not on the list of members sent by Korea. This reveals sadly Jin Woo is not participating in the raid.

Next, we see a small preview of someone telling grow a stronger child. This may be a hint to a far stronger opponent in this raid arc or supposedly in the next arc. And we see Jin Woo’s mom asking about any clues on her husband’s whereabouts while she was asleep. Jin Woo replies negatively and gives a vague idea to us why he is still in his rental apartment. He actually wants his father back in the house and he still cannot reveal about him being a hunter to his mother. 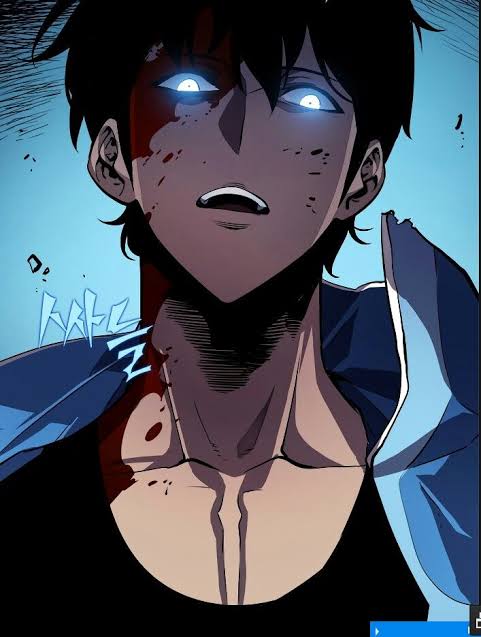 As expected, we see Yoo Jin-Ho proposing the idea to form a guild. More importantly, we now know that a guild requires a minimum of three members master, vice master, and an employee to be formed. And we see that Jin-Woo gets a letter from a foreigner claiming that he wants to talk and will be available until July 17th. This meeting is expected to be transpiring after raid arc. So who will be the third member of the guild? Will it be someone Jin-Woo knows well? We will be finding that soon. Finally, we see Jin-Woo shadow switching to save his sister from a serial killer. He basically scares the shit out of him and plants a high orc shadow on him. And so after this, the raid begins. 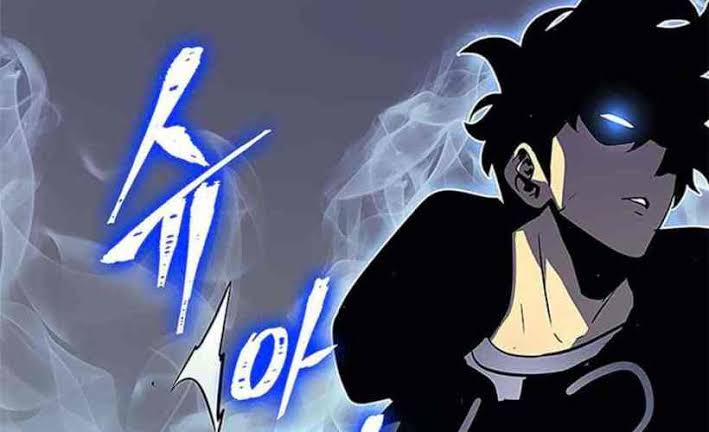 We are extremely excited for the next chapter as it will mark the beginning of the raid. And it is quite predictable that some mishaps will happen and Jin-Woo will shadow switch. Now, what will happen? that we will be seeing the next few chapters. A hint at the beginning of this chapter suggests that a strong monster will appear. Will it become prey or part of the Jin-Woo army? Find out in the next chapter.

Stay tuned for more updates. Chapter 95 official release is set on 28 November. And do tell us about your theories.

We will upload the Raw Scan as soon as possible. Stay Tuned.