Well, so we had a mind-blowing chapter and intense one indeed. The fight between both nation hunters proved to be intense and highly action-packed.

As Kumamoto and his killer instinct proved to be highly dangerous. As found in the previous chapter, Goto was right only Cha Hae In proved somewhat useful for the Korean hunter while battling Kumamoto.

Although the Japanese had the total upper hand, we saw Jin Woo’s involvement for Cha Hae In. Do we have a romance ahead? This twist of events leads to Goto asking Jin Woo to have battle with him. 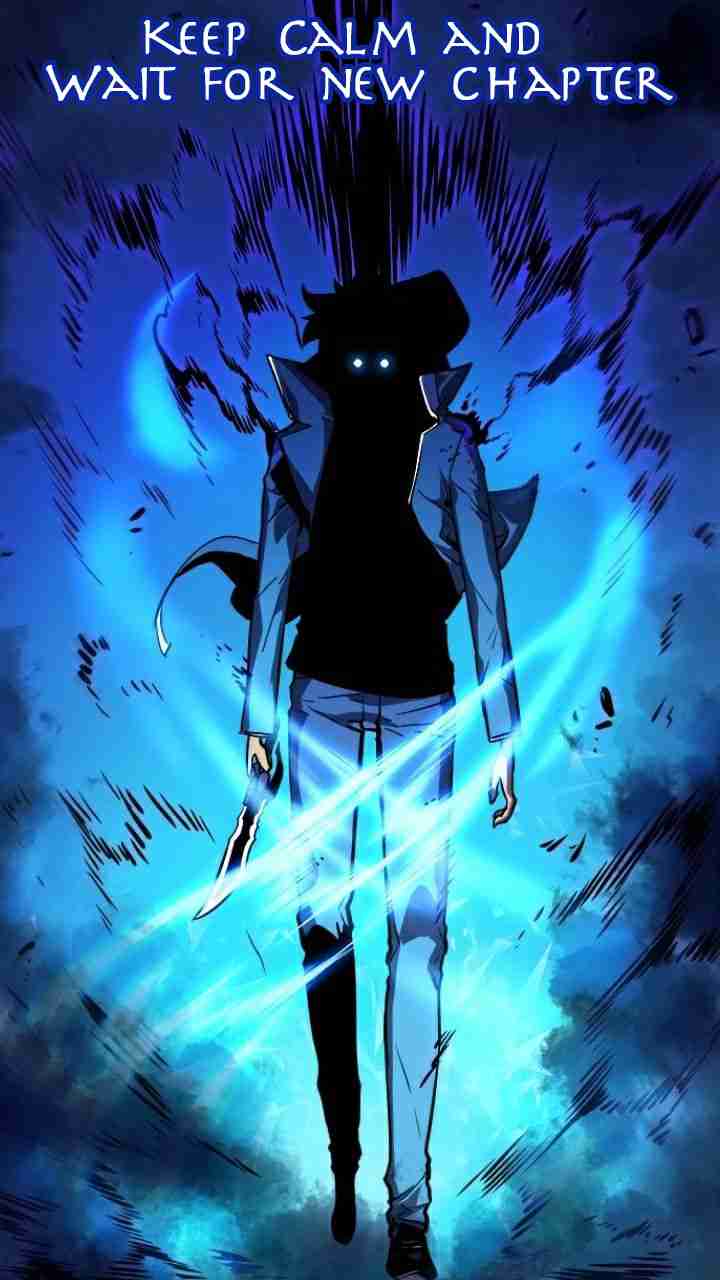 Now we will definitely have a fight for real! and what about Go Gun Hee and other S rankers? We think perhaps they all will reveal themselves in the raid not here.

Coming to the main fight, we clearly have known that Jin Woo has a power level of that of national hunters and Goto still is far inferior to national hunters. His main motive of Jeju island raid is to be announced as a National hunter for which the requirement is clearing S rank dungeon.

So Jin Woo totally has the upper hand. But what about Goto does he have any hidden cards?

Will the cooperation pact between nations will get hindered? 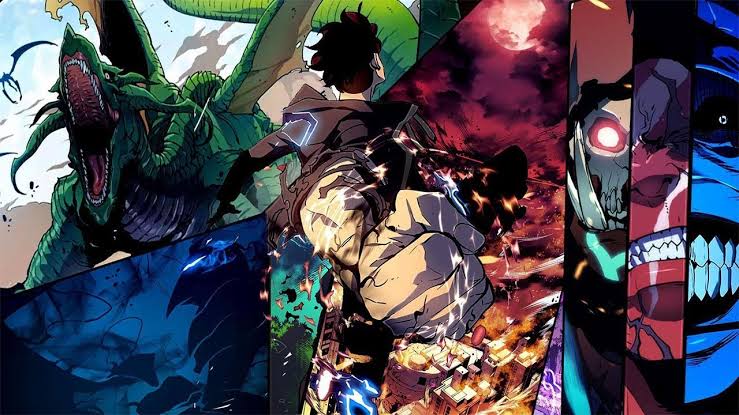 We think that won’t be the case. As actually Goto doesn’t want to do this thus he himself asked them to call off the battle if things get ugly beforehand. Do mention your thoughts and theories below

Solo Leveling Chapter 93 sure will be action-packed and will be released on 14th November,

DeviantArt servers down & website not working for many users