Well well well what an intense chapter we had. We see Jin Woo go one on one with Goto and what else he told Japan’s finest to actually go all in. Apparently Jin Woo nailed it. He just devastated Goto with his speed. Evaded goto’s attacks like nothing and scared the crap out of him in the end by pausing at the main moment. Jin Woo again taunted him and bewildered him.

This caused Goto to go berserk like screw it if I don’t go all-in I might lose to this kid. Killing intent flared inside him, the system detected this and Jin Woo also got pumped. The problem was what if he got the emergency quest again to kill someone that’s why he was holding back. 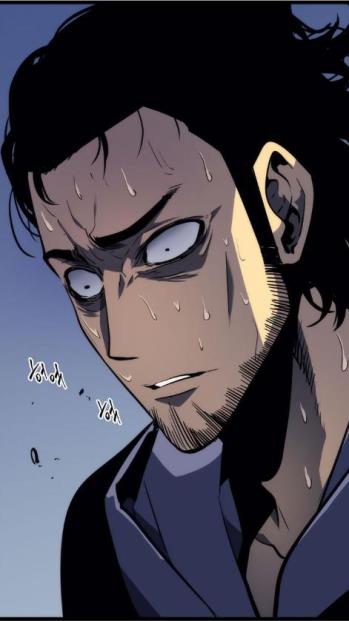 Then they both forgot that it was just a practice bout and actually got immersed like it was a battle. Baek stepped in paused the match with Cha Hae and Minoru too pulled away Goto. Kei was ready to attack this indicates he is somewhat loyal to Goto. Baek knew what it was to actually pause a thrilling match so he asked Jinwoo whether he did the right thing? Jin Woo responded yes. As they all knew if anything happened to Goto then it will be a problematic situation. Yes, if anything happened to Goto one of Japan’s finest.

Goto was shocked he never imagined someone to be this powerful in Korean hunters. Everyone was so shocked that only Jinwoo observed nobody saw his shadows which were present on everyone all along with the match even on Goto. This itself tells how great of a hunter Jin Woo is. So that concluded the chapter. 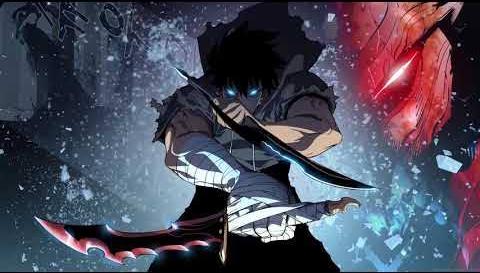 And not to forget Jinwoo will answer whether he will join the raid or not? Well, we think he probably won’t since his mother Kyung is awake now and he wants to spend time with her. After all, everything he did was for her and his family’s protection. 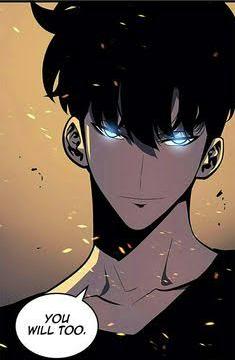 But why did he place the shadow soldiers? Will he actually shadow exchange in the worst course of events. And not to forget Jin Ho, if Jinwoo doesn’t participate in a raid a guild probably would be formed by Jin Woo and him. And what does Japanese actually want? What about other nations? Where are the national hunters? Who is Jin Woo’s father? We think that these many unanswered questions might be unraveled with this raid.