Solo Leveling Chapter 120 was released this week, and it has been one of the most exciting chapters in the series so far. On one side, we saw the dungeon breakdown had exasperated hunter Sung Jin-Woo, resulting in every single Orcs’ massacre. On the other hand, Beru terminated the Arc Lich in just one punch in the A rank dungeon. But before elimination have you understood the meaning of the conversation between Beru and the Arch Lich?  We have already acknowledged that in the conversation, the “Monarch” word was used for hunter Sung Jin Woo. But the question is, why was the Arch Lich said that he personally reported about Beru to hunter Sung Jin-Woo?

In this post, we will discuss this conversation, spoilers, and the release date of the next chapter.

The next chapter will cover the aftermath of the dungeon breakdown. Every top-class hunter will arrive at the scene to get an understanding of the situation. The group of hunters who will enter the school will witness the uncountable chopped parts of the Orc’s boss.  They will all terrify by looking at the darkness in the eyes of hunter Sung Jin Woo. He alone will massacre every single Orc with his bare hands. 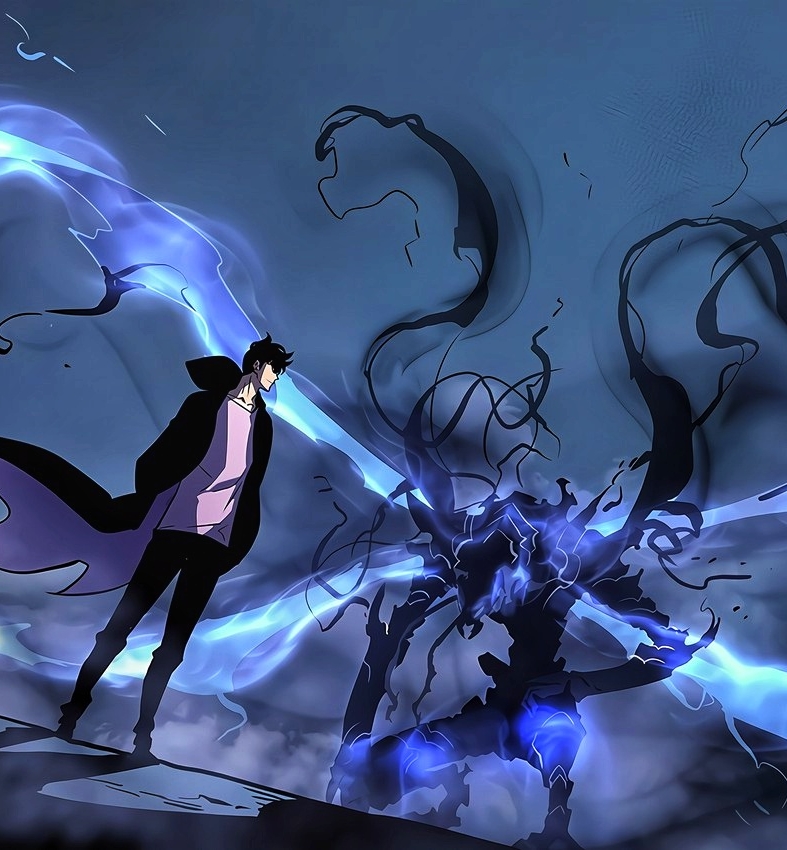 The previous chapter has also shown the reason for this mass complete annihilation of the students by the Orcs. A voice was constantly repeating in every Orc’s mind to eliminate humans. These same circumstances have already shown in the past that a voice was continually ringing in the monster’s head. But when they see hunter Sung Jin-Woo, then there is no voice. This shows that someone who wants to eliminate humans is not considering hunter Sung Jin Woo as a human. We don’t know the exact reason for this. But we are sure that we will get the answer to this confusion in the upcoming chapters.

Back in the previous chapter, there was a conversation between Beru and the Arch Lich. The Arch Lich also considered himself as one of the slaves of hunter Sung Jin Woo. But Beru explained to him that he was not the chosen one. This conversation has shown that Arch Lich knows about the existence of the human Monarch. We know that hunter Sung Jin Woo has the ability of a Monarch. The Reddit has justified that Sung-Jin Woo’s capability of being Monarch is now the best among the other Monarchs. This means that now no one is powerful than hunter Sung Jin Woo in controlling the dead summons. So, every Monarch considers him as the “King of The Monarchs.” According to our prediction, this is the reason why the Arch Lich was considered himself as one of Woo’s shadow.

Solo Leveling Chapter 121 will release next week on September 30, at midnight GMT. This means that the chapter will be available on the very next morning of the release. You can read the latest Solo Leveling Manhwa chapter once it gets released on the official website of the Solo Leveling. Till then, stay tuned with us for more spoilers.