If you are looking for information regarding the release date for the ninth season of the game, SnowRunner, you have come to the right place. SnowRunner is one of the most popular driving simulation games. Likewise, it is a game that has many elements of different game genres. There are elements of open-world, transportation as well as farming games. The game also has season updates that bring major new items as well as features. Many players are thus looking forward to the release of the ninth season of the game. This article is therefore regarding SnowRunner Season 9 Release Date and when is it coming out. 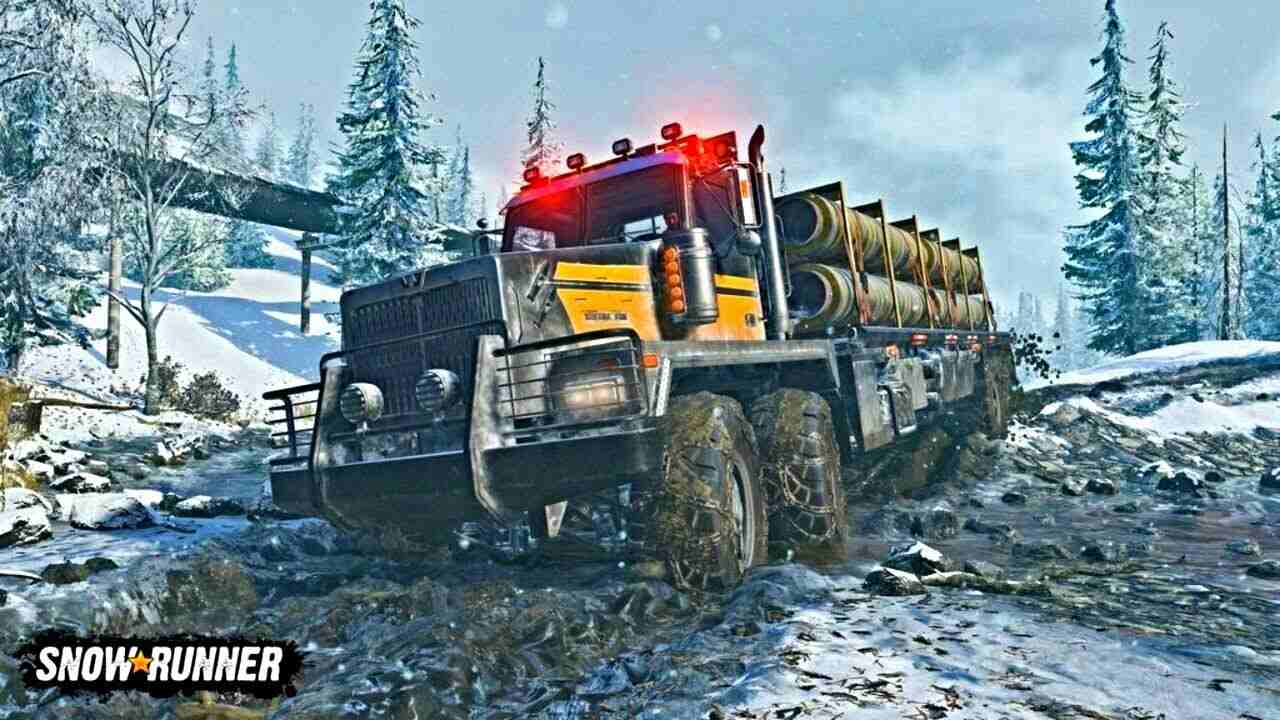 Going to the main topic of this article, you can find out all the latest information you need regarding the release date of the ninth season of the game by reading below. 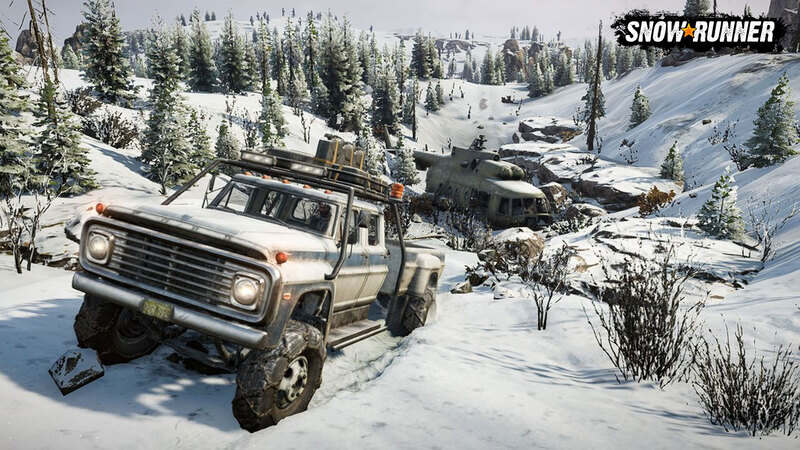 Well, Season 8 update for Snowrunner will be the last season in the Year 2 Pass, as per the official Roadmap provided by Focus Entertainment. Anyways, coming back to Season 9 which will probably be the first season release in the Year 3 Pass, we are expecting its release somewhere between Feb-March 2022. This is due to the fact that Season 7 of Snowrunner was released in May 2021, about 5 months after the release of Season 6, and the upcoming Season 8 is not yet released even after 3 months, it is expected that a similar time interval of 4-5 months will be followed by the devs to release upcoming season updates for the game, instead of the usual 3 months interval. However, this is just speculation from our side and not any confirmed update, so be sure to take this information with a pinch of salt.

This was an article regarding SnowRunner Season 9 Release Date and when it is coming out. You can always keep up-to-date with Digistatement for the latest game news as well as guides.

Fallout 76 Season 11 Release Date: When is it coming out

Fallout 76 Season 11 Release Date: When is it coming out