SnowRunner is an open-world off-road simulation video game franchise. The first game in the series was available on a variety of platforms, including PlayStation 4, Xbox One, Nintendo Switch, and Microsoft Windows. The SnowRunner game franchise comes from the developer studio, Saber Interactive, in association with the publisher, Focus Home Interactive. Off-road driving simulation games have a niche but strong fanbase. Therefore, fans are anticipating a sequel to SnowRunner. This article contains all the information available regarding the SnowRunner 2 release date and trailer.

An overview of SnowRunner and what to expect for the sequel 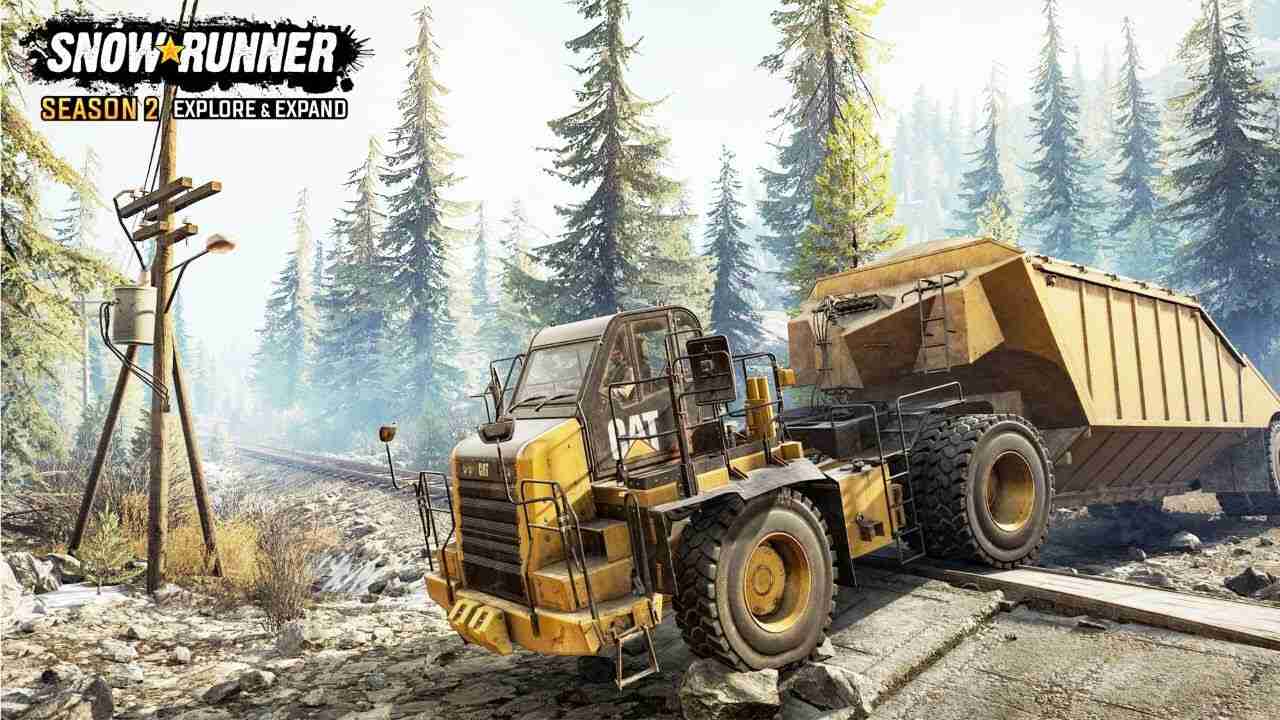 SnowRunner, formerly MudRunner 2, is a spiritual sequel to Spintires and also a sequel version of MudRunner. The SnowRunner game takes place in a sandbox location with difficult terrain. Likewise, the gameplay involves traversing between difficult terrain and locations to complete various objectives. The game includes both single-player and multiplayer modes.

The game features over 40 different off-road vehicles and more than 15 sandbox locations. SnowRunner has intricate simulation features such as a damage system, accurate driving physics on rough terrain, and physical wear and tear on the vehicles. Therefore, fans can expect the sequel to build upon these technical improvements and mechanics. More locations and better simulations are also to be expected for the sequel. Likewise, what fans love most about the franchise is its realism. Improved realism in the sequel is likely as well. 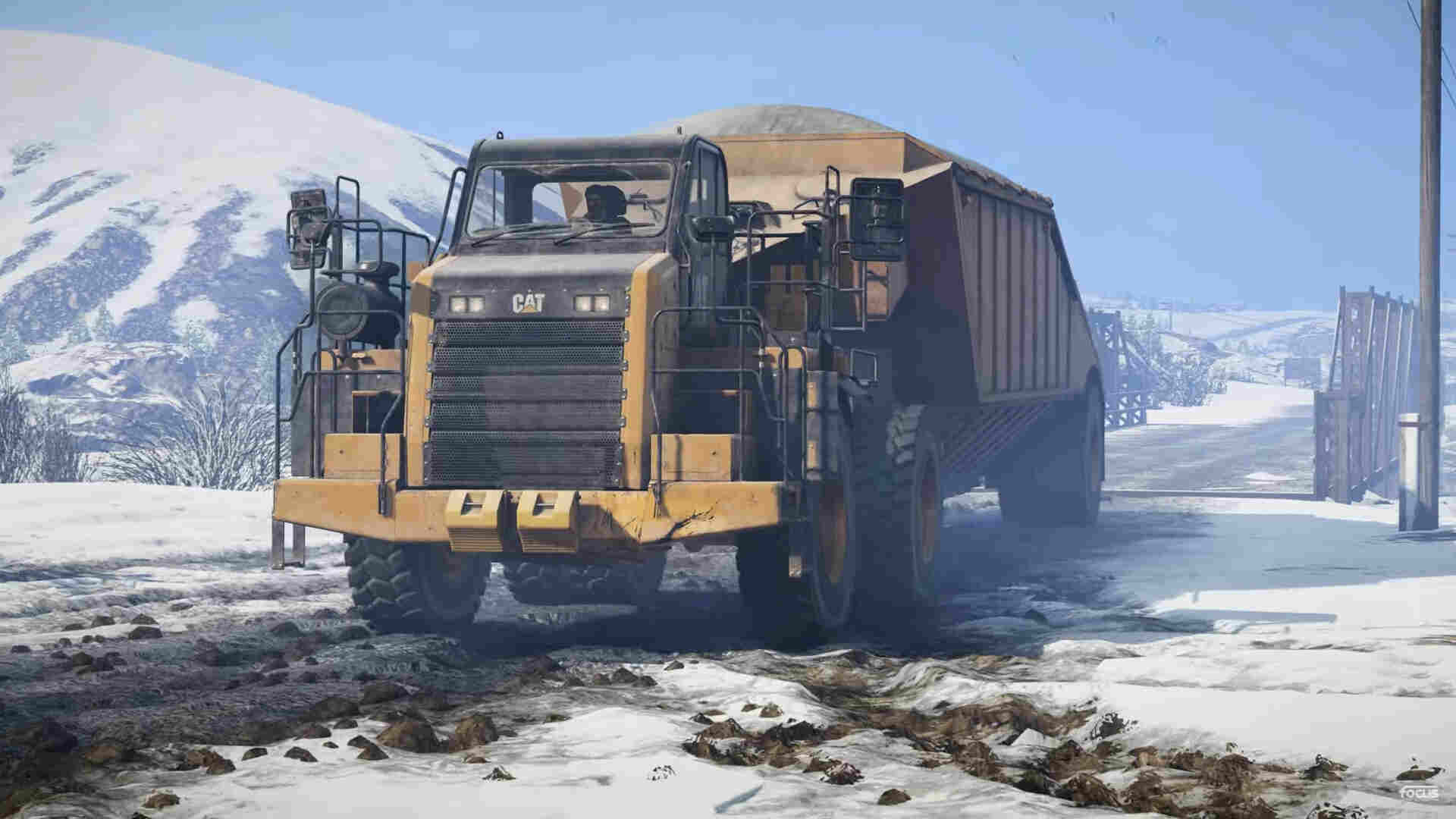 All the information that is available so far is regarding the first game. SnowRunner is currently in its year 2 pass. Therefore, the off-road simulation game has been receiving a consistent release of new content. With the new season, “Haul & Hustle”, the update added two brand new maps. The new maps task players with tackling both snowy and muddy terrain. Likewise, there are also two brand new vehicles.