SnowRunner Season 7 Release Date: When is it coming out?

SnowRunner often gives us a refreshing feeling of roaming around in the various shades of the environment such as wilderness, rocky terrain in different regions on the map. Fans loved every aspect of the game offered and the new content that’s released as a bonus. Every season brought major improvements to the game such as new maps, vehicles, and upgrades for a lot of trucks,

With the announcement of Season 6, fans can’t stop thinking about the amount of new stuff that is going to be implemented in the game. As the new season has finally arrived, many are wondering if Season 7 is planned for the game. Read on more to know the release date of Season 7 and when’s it coming out. 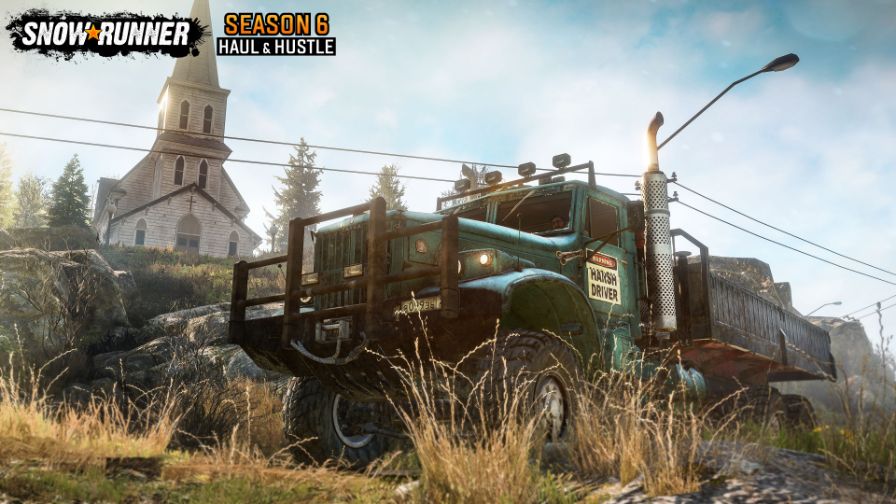 For those who own the Year 2 pass of SnowRunner, season 6 included new addons, vehicles, and maps, and other quality of life features. Here’s a brief idea of the content you’ll see in Season 6.

In addition to Season 6’s large content, the game devs also took the time to give us some of the latest features that most of the multiplayer games do such as crossplay for PC and consoles, a photo mode where you can capture your favorite moments in the game and a large number of vehicle skins to make it look more appealing.

The game introduces a brand new map that takes place in Maine USA, a completely brand new region with the inclusion of the year 2 pass. Fans can expect both snow and mud in this region’s terrain as they can roam in the wilderness full of adventure and discovery.

In Maine’s lowland, you can freely roam around various landmarks including hilly areas and cliffsides.

Yellowrock national park features dense forestry and mountains that players have to cross through.

Establish a new forestry base in wild forests of Maine USA

In the new map of SnowRunner, we believe that your most important objective in Maine is to set up a forestry base deep in the American wilderness. In order to do that, the game will provide you with limited resources and it’s up to you to build your own garage as you continue your progress through your missions. This means that you won’t be able to repair, refuel, buy or upgrade your new vehicles until you’ve set up your own base.

The Hall and Hustle expansion of SnowRunner brings two new next-gen vehicles in the Season 6 update. The first is Aramatsu Forwarder, an agile 8×8 forestry truck that comes with a special built-in crane and log trailer, a must-have truck that prioritizes logging. The second vehicle that comes in this update is Tayga 64558, a more versatile, and stronger 6 wheeler that can easily traverse around the rough terrains of Maine. This particular variant of the truck will be a more powerful vehicle off-road. 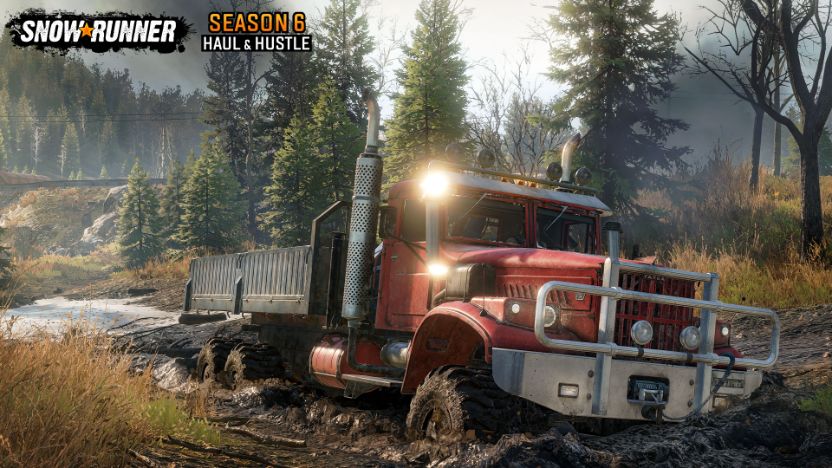 If we calculate the timeframe of each season’s release date, which is two months, we can expect Season 7 to drop in somewhere between early March and April 2022. We’ll keep you informed on Season 7’s latest news and planned content.