The Call of Duty series has a variety of entries, including the iconic Modern Warfare games. Consequently, a large number of Call of Duty fans have been anticipating a brand new sequel to Modern Warfare. Therefore, fans will be excited to find out what the next entry in the series will be. 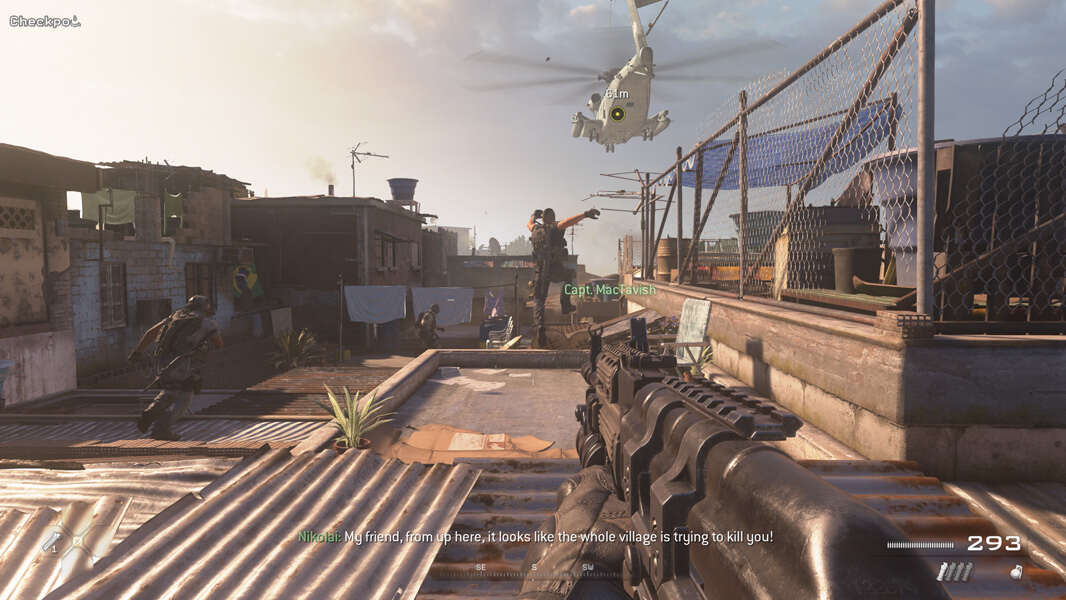 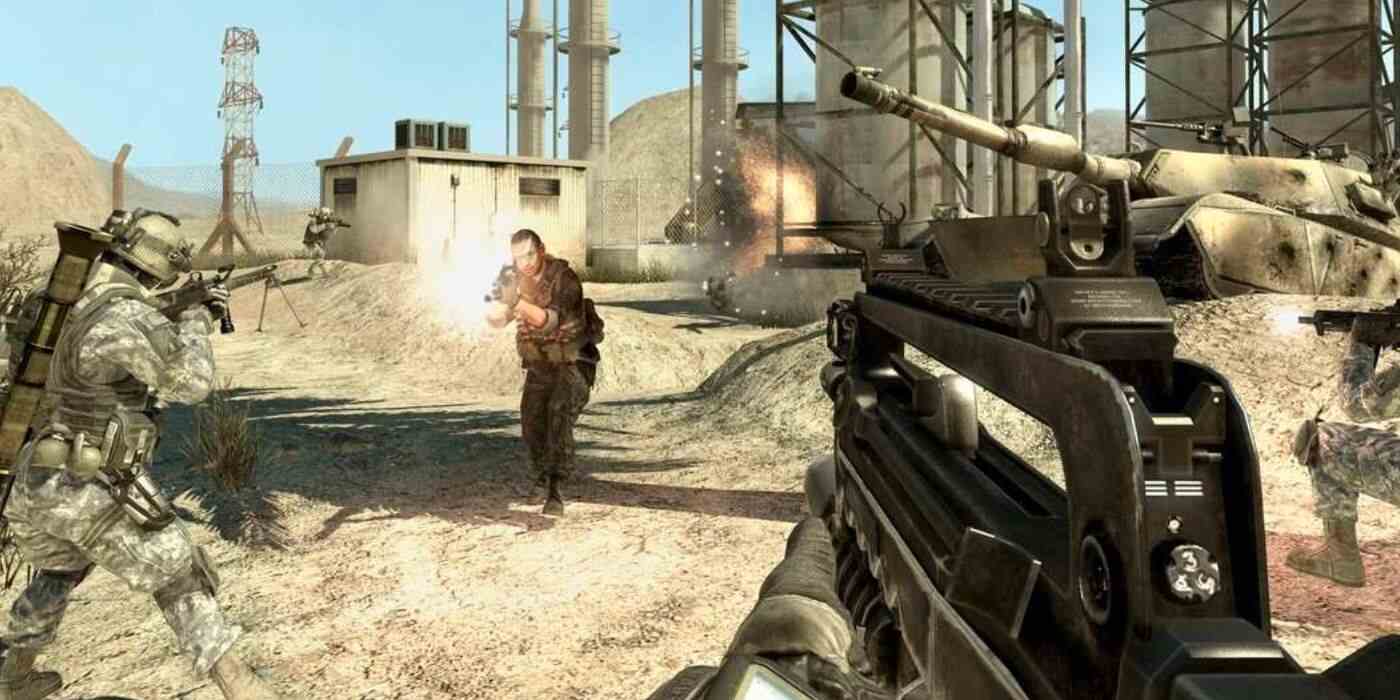 The next game project from Activision will be a sequel to the successful Modern Warfare games. This is according to some insiders and leaks. A brand new sequel to Modern Warfare is allegedly coming in 2022. The Twitter user @_Tom_Henderson_ confirmed back in September that the brand new entry in the COD franchise will be a Call of Duty Modern Warfare Sequel in 2022.

Modern Warfare 2019 was a form of a reboot of the famous subtitle of Call of Duty 4. Likewise, Activision is currently rebooting or remaking their previous Call of Duty titles. However, the new games are not a direct reboot. Each of the game’s names and its storylines is to be inspired by the original stories rather than a direct retelling of the storylines.

Unfortunately, there is currently no specific release date for Call of Duty Modern Warfare 2. However, fans can expect the game to release sometime around November in 2022. According to the tweet from @_Tom_Henderson_, “It looks like Call of Duty: 2022 is codenamed, Project Cortez. It’s expected to be a sequel to Modern Warfare 2019.” Additionally, fans can also expect the trailer for the new Call of Duty game to make its debut in one of the major game events like the Summer Game Events.

You can also read more articles on Call of Duty Modern Warfare here.