After six years, the much-awaited sequel, Slime Rancher 2 where we can relive the adventure with Slimes has finally been released. It once again draws players into the cute 3D world full of ancient secrets, surprises, and slimes, making it interesting. Once again, it continues the adventures of Beatrix LeBeau, who aims to discover the secrets of Rainbow Island. The game is still in early access, which means we can expect a lot of new content in the future. However, the game is far from playable as it has various bugs that need fixing. Many reported that they’re stuck on the title screen of the game and are unable to get past it. Is there a fix? Continue reading the article to know about Slime Rancher 2 and how to fix the stuck on title screen issue. 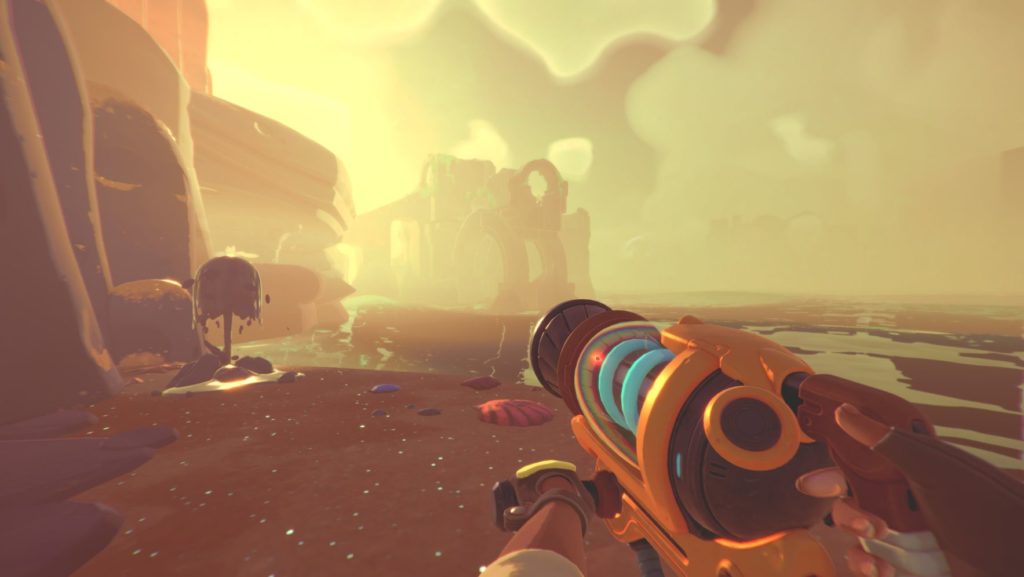 Is there a fix for players stuck in the title screen in Slime Rancher 2?

Given that the game was released a few days ago and in early access, bugs are still in the game, which we believe will be patched soon. Apart from FPS drops, performance issues, and in-game bugs, the title screen freezing is a major turn-off for many. Although the exact cause for the title screen freezing is unknown, however, we have a hunch on what it may be. After looking into the root cause on various forums, it may have something to do with the operating system. Users who have Windows 7 or 8 confirmed that they weren’t able to get past the title screen. In Windows 10 or 11, there was no such issue. Anyways, we have mentioned some workarounds, so make sure to follow them.

If you have Antiviruses like Avast Security Center or any other one, it might be causing issues with the game files. Disable Antivirus and try launching the game and see if it’s starting properly or not.

If you’re able to get to the main menu of Slime Rancher 2, try lowering the graphics settings. The graphics shader is unstable and maxing it can result in crashes or all sorts of issues. However, make sure that your system meets the minimum specifications of the game. If not, it is time to upgrade your hardware.

If you are using Win 7/8, then the chances of encountering this issue are the most. So, the only fix is to upgrade your Windows OS to Windows 10 or later. This has been reported by many players, so this is probably the reason why you are facing this issue.

Having a dual setup monitor or more can also cause issues with the game and often end up crashing. If you have multiple monitors connected, try disabling secondary monitors except for the primary one and launch the game.

This concludes the article on Slime Rancher 2 and players facing the title screen freeze. For more such guides, make sure to visit DigiStatement daily.