Want to glide and fly over longer distances in the Slime Rancher 2? Read below on how to get the Jetpack.

You must be wondering how to travel faster by asking the question: “How to get the Jet pack in Slime Rancher 2?”, right? Slime Rancher 2 is certainly a trending game and is gaining popularity, especially the way that it provides the use of a Jet pack. With its titular character Betreax LeBeau hunting in the new rainbow world, she needs weapons to fight through the jungle. With Slimes walking all around the rainbow world, she sure needs to, at times, travel faster. Let us look at a wonderful way to equip the Slime Rancher 2 Jet pack so you may also be able to taste some form of levitation.

Slime Rancher 2 gained popularity in the same way as its predecessor in the previous PS4 title, which was simply named Slime Rancher. Even the core formula of catching and taming Slimes stays the same in the newest entry, with the title character only changing the journey from the previous world to the new rainbow world. There is certainly a newer story to follow but the real deal arises in the mode of transport. The Jetpack made its way to Slime Rancher 2 as well, so we are here to share all the details on how to get it in-game. 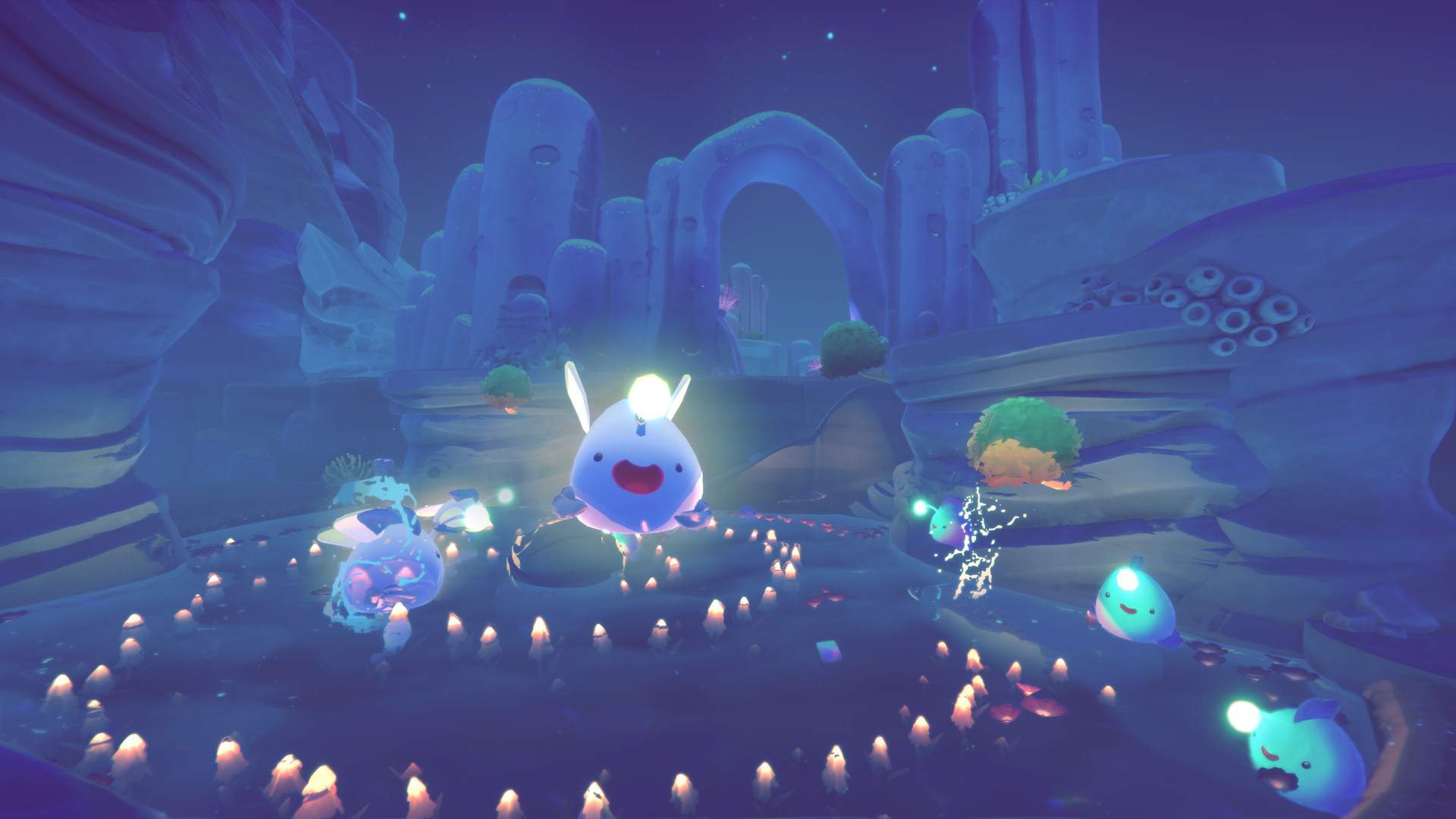 How to get the Jet pack in Slime Rancher 2?

Certainly, getting a Jet pack for your character would mean faster travel in almost half or much less time. After all, there is no traffic in the air! Now to get the Jet pack of your own, you will need certain components to craft it. The first of those things is getting a set of at least 10 Phosphor Plorts. Next, up you need is Newbucks. It has to be at least 450 to qualify for making a Jet pack. And the final item? It is Radiant Ore, of which you will need at least 10. Once you have completed collecting these resources, it is all about going to the laboratory and crafting the sky-riding Jetpack. Head to the Lab, and visit the Conservatory to find the Fabricator which is required to craft the Jet pack.

Once you have acquired the Jet pack in Slime Rancher 2, you will surely treat yourself to many advantages in the game. One of the advantages is of course flying through long distances in the least amount of time, but other advantages can easily include finding new Slimes from the sky above if you fly at a fair height. What else is great about the Jet pack is that since you consume less time in traveling now, you can give thought to other important things such as hunting more Slimes faster. More Slimes will mean more Plorts and obviously, more Plorts would mean more Newbucks and therefore more and more upgrades. So, to conclude it all, crafting the Jet pack does come with a slew of indirect advantages for the players and the overall play-through of the game.

So, now you know how to get Jetpack in Slime Rancher 2. Follow Digistatement for more guides like this.