The most awaited sequel of Slime adventures called Slime Rancher 2 has come out and the response it received is overwhelming. It continues the story of Beatrix Lebeau who is on her quest to explore the rainbow island just across the slime sea. The game’s beautiful graphics, adorable slimes, and 3D world is a delight to explore. Adults and kids can enjoy it to their heart’s content and is a major step up compared to the first game. However, this isn’t to say that the game is perfect as it has its own set of issues. Despite having the recommended requirements, players reported that they’re getting low FPS. This can dampen the experience of the game and if you’re also facing it, this article will help you. Continue reading the article to know about Slime Rancher 2 and how to fix the low FPS issue. 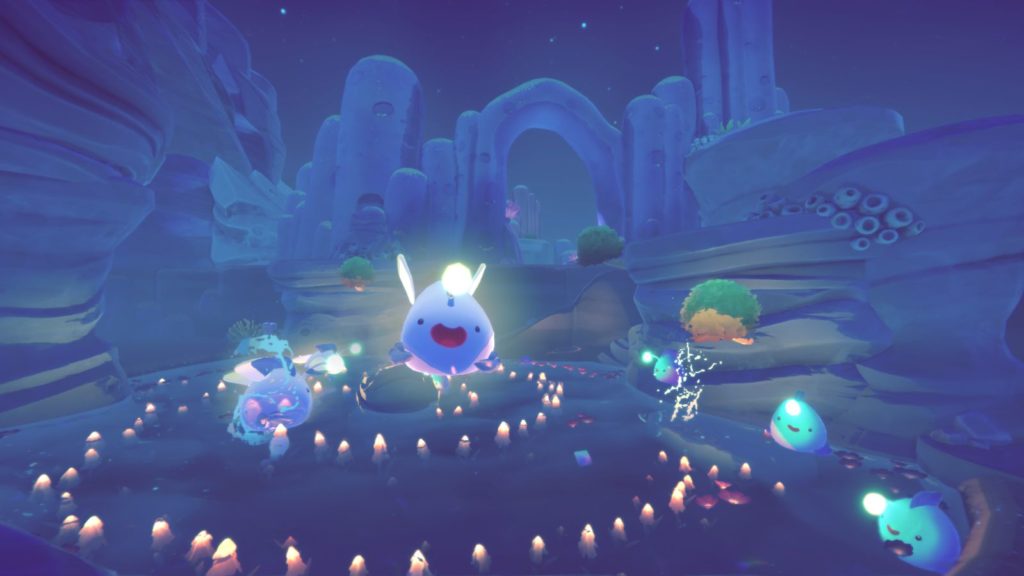 If you want a relaxing game with a colorful world where you can enjoy the simplistic gameplay with building elements, then Slime Rancher 2 is for you. The more you explore Rainbow Island, the more secrets you’ll discover and what this place holds. Unlike the first game, the progression system has been revamped and you can unlock abilities very quickly. You can build machines, secure materials, collect slimes, and do other activities that’ll keep you engaged for countless hours. However, there are a few things that still require further polishing as many things are broken in the game. In-game bugs and optimization issues still remain at large and lastly poor FPS ruins the experience. If you’re getting poor framerates, we have listed a few things that’ll help you speed it up.

Currently, Slime Rancher 2 is still in Early Access so there are a few things that devs need to fix to make it more playable. Many players reported that despite having a mid-range CPU and GPU like Ryzen 5 and GTX 1060, they still get fps drops in the game. So it raises the question, is there a fix for the low FPS issue in Slime Rancher 2? Well, there is. A Steam user by the name of Pomelo suggested a temporary fix that’ll help you with a few extra FPS. You can reduce the in-game Ambient Occlusion option as it can eat a lot of FPS and the game is not optimized so this is the best that you can do. You can head to the Graphic Settings of the game to access this option and lower it down for a smooth experience.

We hope that you enjoyed reading this article. Stay tuned for more updates about Slime Rancher 2, guides, news, and more at Digistatement.