Slime Rancher 2 High GPU Utilization error: Is there any fix yet?

Slime Rancher 2 is one of the most popular games right now. But, it has become a victim of a few bugs like many other games. One such issue is the high GPU usage issue that many players have complained about. In this article, we will be covering all the details regarding the Slime Rancher 2 High GPU Utilization Error and its fix. Slime Rancher 2 is the eagerly awaited follow-up to Slime Rancher and has entered Early Access on September 22, 2022, for PC and Xbox Series X/S. A further motive, after the first installment, is provided by Slime Rancher 2 to keep the players exploring every nook of its vibrant landscape. Anyways, players are unable to fully enjoy this title as they are running into a host of errors including the High GPU Utilization error. 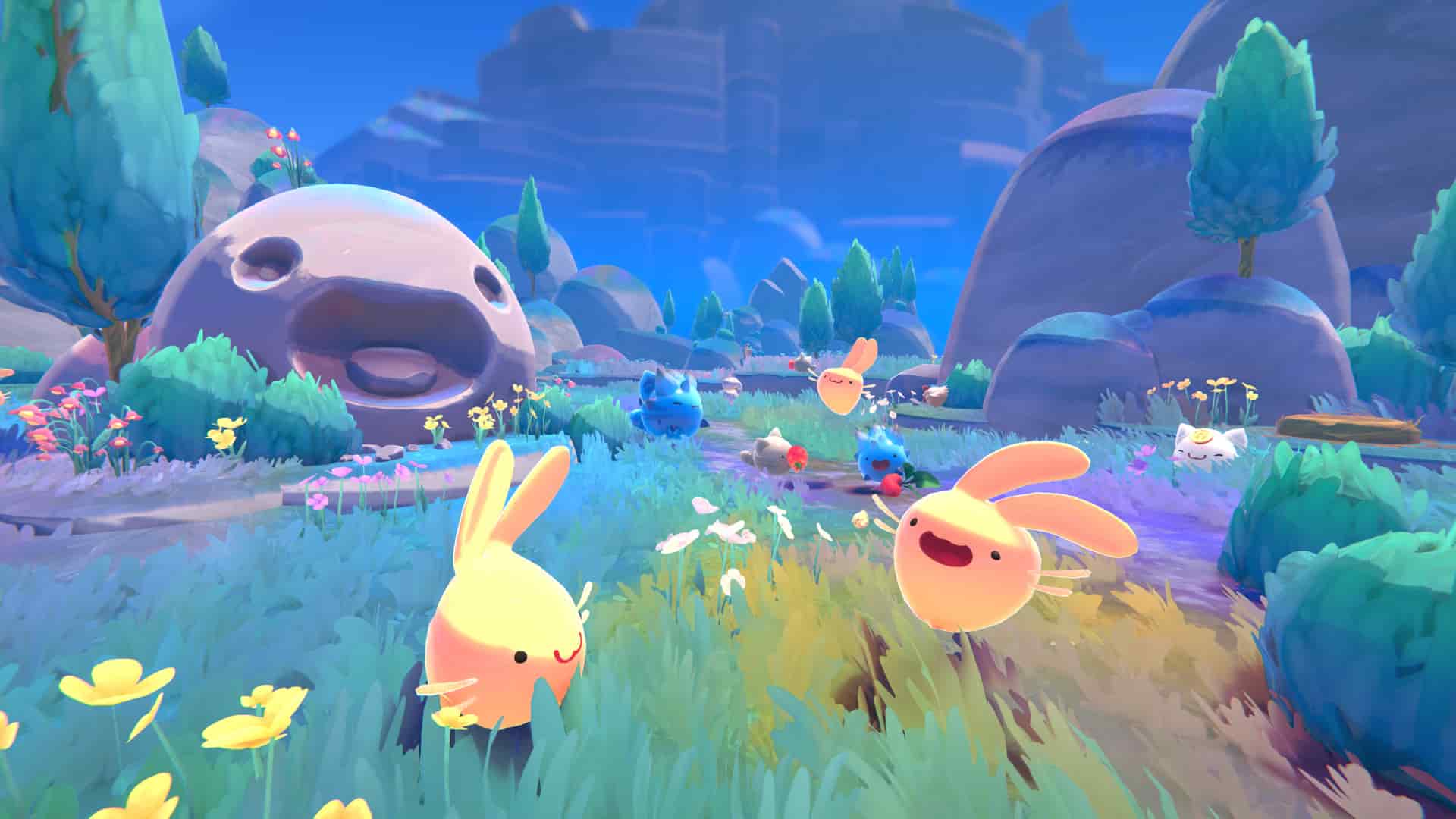 Slime Rancher 2 High GPU Utilization error: Is there any fix yet?

Many players are reporting that Slime Rancher 2 is utilizing their system GPU to its maximum extent. And that is happening even before starting the game i.e on the Menu Screen and during the starting scenes. Even after altering the settings and lowering Graphic Properties, the issue still remains. The game is still in the Early Access stage and maybe this is the reason why there is no FPS capping by default in the game yet.

Talking about the solution, only the developers can fix this issue officially. For this to happen, the players need to wait for the next official update of the game. On the other hand, there are a few temporary fixes available for this issue. One fix is that you can reduce the Ambient Occlusion Quality option in the game. It has been reported by users in the community discussion of the game that lowering this option has worked for them. Another fix is that you can cap your FPS to a certain limit while in in-game menus, and yet the game remains playable.

Though the GPUs have the design to prevent the system from excessive usage and simultaneously for maintaining the temperature of the system, it is still an issue if the GPU utilization maxes out. 70-80% GPU usage is generally apt for long-term usage. This is the reason why the players are upset over the fact that Slime Rancher 2 is using their GPU to such a huge margin without even playing much. 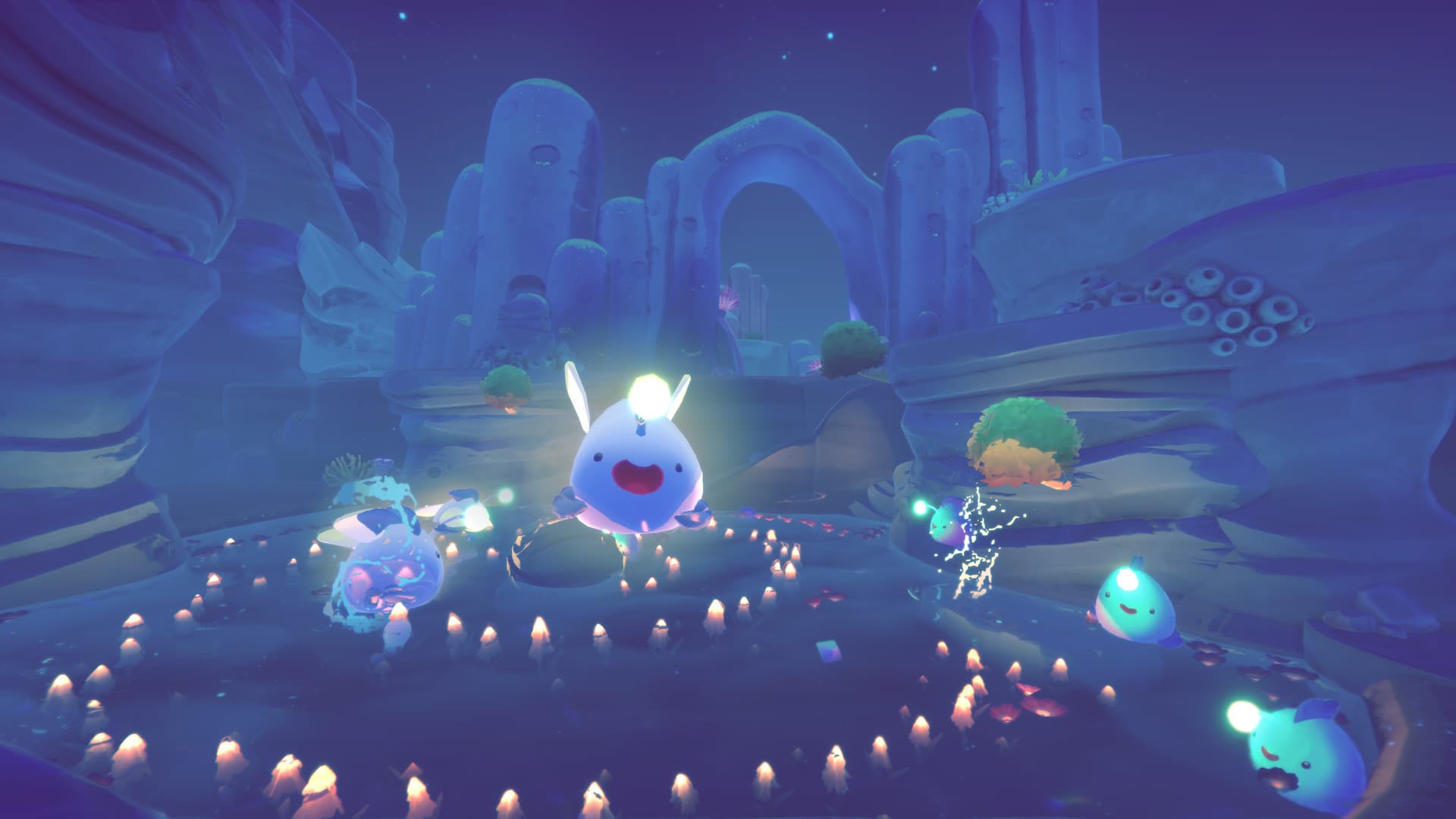 So, this was all about the details regarding Slime Rancher 2 High GPU Utilization error and its fix. Keep following DigiStatement for all the latest gaming-related updates.

Train Sim World 3 players facing FPS Stutters: Is there any fix yet?