Call of Duty franchise debuted the popular Battle Royale genre with the recently launched Call of Duty: Warzone. Warzone was launched on March 10, globally across all PC, Xbox, and PS4 platforms. Warzone brings the experience of Modern Warfare for all the players free of cost across all platforms. The game was launched just a couple of weeks ago, and till now, it has been played by over 30 million players.

Well, our favorite Mixer streamer Michael Grzesiek aka Shroud, has been playing Call of Duty: Warzone for over a week now. And today, he finally shared his views on the game when viewers put their question to him.

Firstly, he was asked to share his views on the new Call of Duty: Warzone. To this, Shroud said that the game is fun and he is enjoying it. He also mentioned that it’s basically Call of Duty, and as long as players like Call of Duty, they are going to play Warzone for sure. Well, this makes sense; the developers have successfully integrated Modern Warfare and Warzone, other than weapon damage and balance system, nothing is different in both the game. You get the same graphics, game physics, and Modern Warfare’s experience in a battle royale genre. 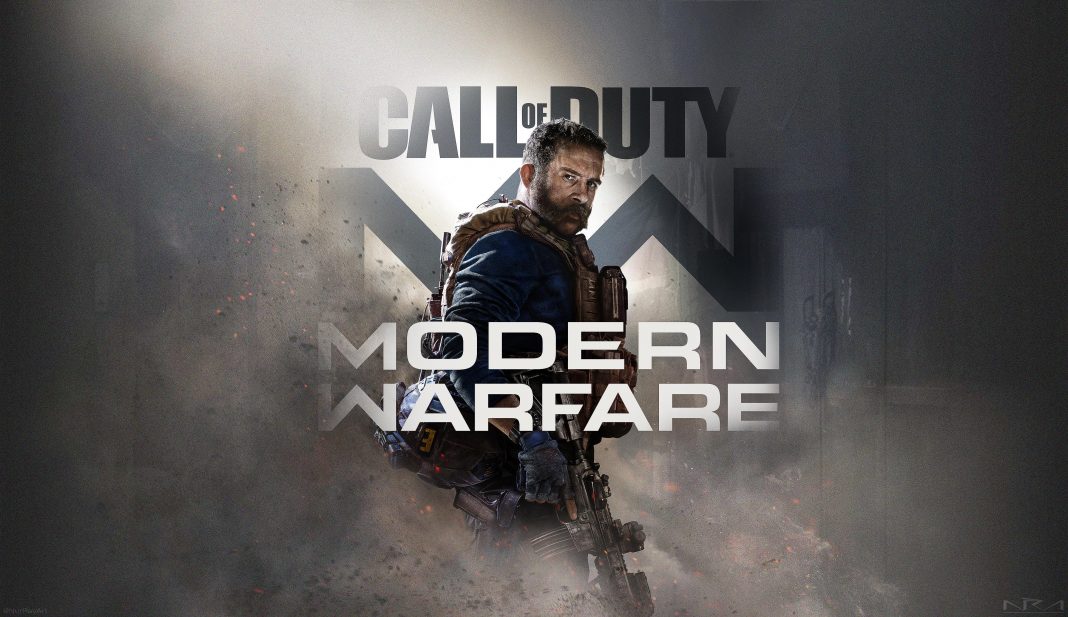 Michael also mentioned the term Game-Lifespan. According to him, for every game, there is a lifespan, which can be different for every player. Shroud says, “I’m almost done with Warzone.” For him, he said, the lifespan is two weeks, after which he’s going to move on to another game title, and will be done with COD till the next title drops.

But, this time, it’s different. COD Warzone, being a battle royale, may survive for a long in Shroud’s playlist as Activision is expected to bring updates to the game, maps, new weapons, modes to COD Warzone.

If you are Shroud hardcore fam, you might be wondering about his PUBG days, when the streamer grinded more than weeks and months on the popular battle royale; PUBG. Well, a viewer asked him about the same. To which Shroud said, “PUBG was somewhat new, no one has done something like that”. “PUBG was kinda first,” he added. FYI, PUBG was not the first-ever battle royale; it was the first “Popular” battle royale. H1Z1, which was launched in 2015, brought the multiplayer battle royale mode. 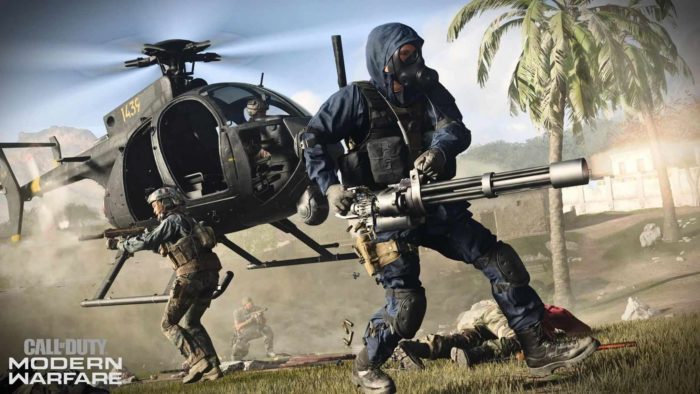 When asked about the Solos in Call of Duty: Warzone, Michael commented that he like Solo, and it’s pretty fun. He also mentioned that Solos are not as chaotic as squads, and he noticed that the players in Solo are better than those in squads.

Well, that’s all about Michael ‘Shroud’ Grzesiek’s thoughts on Warzone. You can check out the highlight Youtube video below. 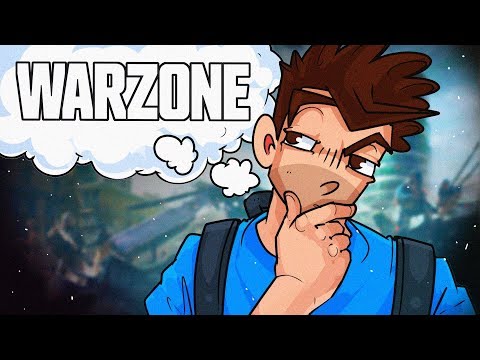