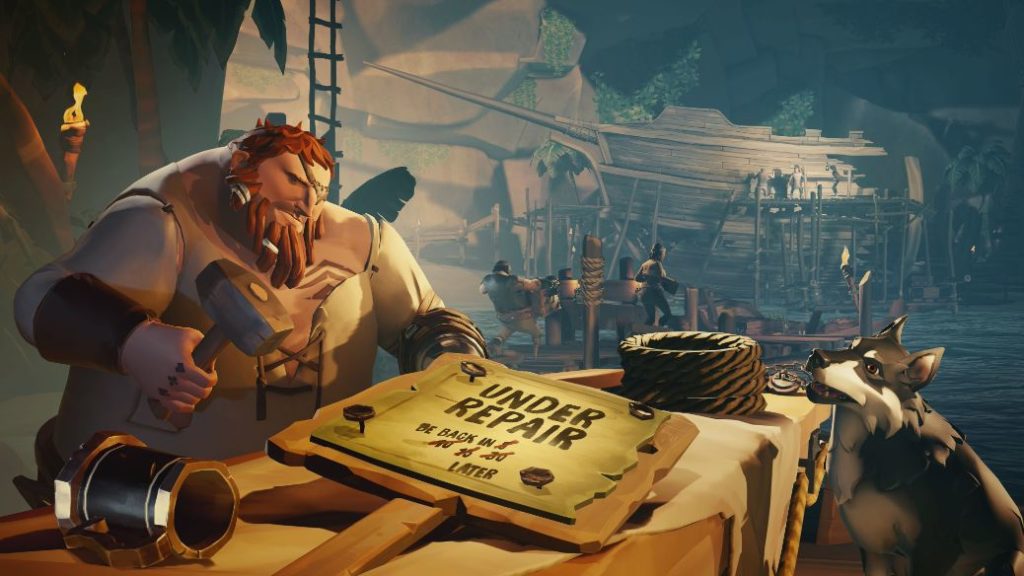 After looking more into the Marblebeard error, it is apparently caused by when the game tries to connect to the server or tries to rejoin players to the game’s session. Another reason it might be happening is that there is too much server overload. What you can do is make sure that the servers of Sea of Thieves are functioning properly by going through the official Twitter account, as it is updated constantly so if you encounter issues, you can check the server status and see if it is from the game’s end or not. If you’re still experiencing the Marblebeard error code, despite servers working fine, check out some of the fixes below.

How to fix the Marblebeard error in Sea of Thieves?

We have mentioned a few fixes for the Marblebeard error code in Sea of Thieves that you can try until the devs offer an official patch for it. See the fixes below-

Make sure that your NAT type is Open

Problems in NAT (Network Address Translation) sometimes cause various in-game issues with Sea of Thieves and the Marblebeard error code is no exception. We know that the game heavily relies on online features and NAT plays a vital role in the game’s connection. Enabling UPnP can solve the NAT issues and let you play the game so try it and see if it works out for you or not. Here are the steps to open NAT.

Verify the status of the servers

If there is really an issue from the server’s end in Sea of Thieves, then there’s nothing you can do but wait until the devs fix them. You can always check the servers first and make sure they are up and running before you begin troubleshooting them.

Speaking of routers, having issues with one’s internet connection might be the cause of the game not working properly. If you already have UPnP enabled and still getting network issues, try resetting the router and run the game and see if everything is functioning correctly.

Hard Resetting the console (Xbox One only)

Resetting the console (Xbox One) should only be attempted if everything else fails. Follow the steps to do it.

Sea of Thieves Error Code Lavenderbeard: How to fix it