Sea of Thieves Error Code Lavenderbeard: How to fix it

Sea of Thieves is one of the most ambitious pirate games that lets you do everything a pirate can do, discovering riches, fighting the rival pirates, and adventures in the online multiplayer. As devs religiously release updates that always have something new to offer, things sometimes break in the process, which makes the game unplayable. Lately, many players reported that they’re continuously facing issues in the game and Lavenderbeard is one particular error that prevents you from getting into the game. Is there a fix? Continue reading the article to know how to fix the error code Lavenderbeard in Sea of Thieves. 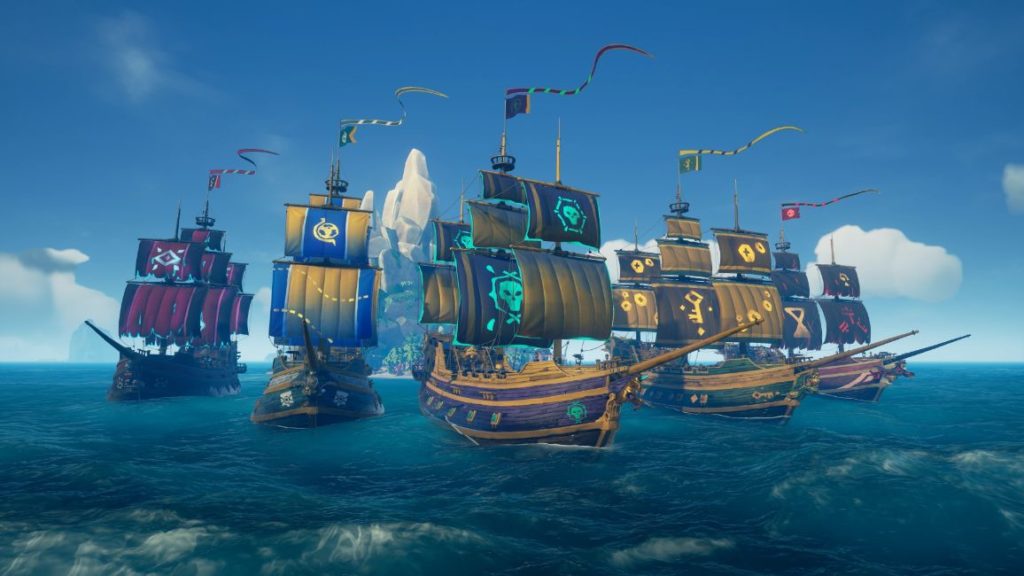 Among all the errors that have persisted since the launch of Sea of Thieves, Lavenderbeard is one such error that renders the game unplayable. The error message states that there’s been a problem connecting the game, which is most likely because of server maintenance, because of the game client, or your antivirus conflicting with the game files. However, if you’ve confirmed that there’s no issue from the servers, you can try out the fixes below to solve the lavender beard error.

Fixes and workarounds for Lavenderbeard error in Sea of Thieves

While the issue certainly is frustrating, we have listed fixes that’ll fix the Lavenderbeard error in Sea of Thieves and help you play the game.

If you’re having trouble launching the game and are getting the Lavenderbeard error, clearing your Xbox live Credentials can fix the problem and many people have succeeded in fixing their game with this workaround. Follow the steps below to do it.

1) In the start menu search box, type “Credentials Manager” and open it.

2) After opening it, click on the “Windows Credential” button.

3) Look for the entry named ‘Xbl_Ticket’.

5) Restart the PC and try launching the game and see if it fixes the issue.

Allow the game on Windows Firewall

If Sea of Thieves is refusing to let you into the game and giving Lavenderbeard an error, there’s a good chance it’s been blocked by the Windows Firewall. All you have to add the game into the exception so it can access the online features. Follow the steps below to do it.

1) In the start menu search box, type “Windows Firewall” and open it.

2) In the Firewall, click on the “Allow an app through the firewall” option.

3) Navigate to the path where Sea of Thieves is installed and add it, make sure to tick every checkbox and save it.

4) Run the game and it should be fixed.

There are often times when the Antivirus program flags the .exe file of Sea of Thieves as malicious and blocks it from running. Try disabling it or add it as an exception and run the game.

If you’re using third-party network software like VPN, there’s a good chance the region you selected on your VPN might not be available. Disable any proxy settings and disconnect VPN and try launching the game again and see if there are issues or not.