Bugs and Call of Duty Warzone go hand in hand with each other and throughout the ages, there have been a lot that players often encounter. While Activision and Raven Software patches them up, another issue gets manifested that ruins the experience of the fast-paced battle royale title. If you’ve been playing the game for some time and suddenly got greeted with error code 273472, not to worry as it is a very common problem that can be fixed as long as you apply the fixes that we’ve mentioned in this article. Continue reading the article to know how to fix the Error Code 273472 in COD Warzone. 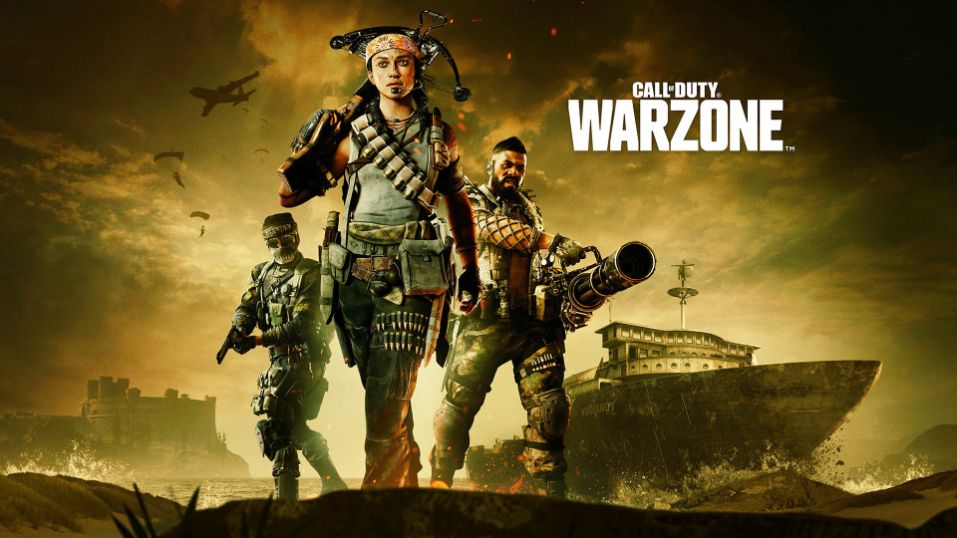 After looking more into the error, we came to know that it happens usually when you start the game. Due to this, the game won’t let you play and it constantly revolves around “Fetching Profile Update” and follows up with error codes like 273472 and 11328. We suspect that it might be an optimization issue or that the servers are under maintenance. Well, the devs have acknowledged the server connection issues so, we can expect a patch update soon. Meanwhile, you can get the game working by following our workarounds.

Fixes and workarounds for Code 273472 in COD Warzone

Well, the community discovered a few things that allowed them to play the game despite facing this annoying error. We have featured all the workarounds in this article.

As COD Warzone is an online BR multiplayer game, you’d want to make sure that the servers of the game are functioning properly. You can check the server status at downdetector to make sure there aren’t any problems. There’s a good chance that you may still encounter the 273472 error even with everything being okay, so see the next fix below to fix it.

A most common solution that fixes almost all of the problems in every game, including COD Warzone is by restarting the game. Once you’ve restarted the game, head into a match and see if you’re able to play the game normally or not.

As this is an issue that has happened from the dev’s end, they constantly release updates that often contain various bug fixes that solve certain issues like the 273472 error. Make sure to regularly check updates for COD Warzone and install them to avoid encountering bugs like this one.

The reason why you might be seeing the error code 273472 is because of corrupted game files which can be fixed by repairing them. Open Battle.net launcher and look for the repair game option and click on it. Let it complete and run the game.