Sands of Salzaar Disk Write Error: How to fix it?

While installing a game, errors are the last thing that you will want. But from some way or the other, errors make their way to annoy us. Disk Write Error is one of the most common errors that we encounter while installing and trying to play the game. Sands of Salzaar is a recently released open-world strategy-action role-playing game developed by Han-Squirrel  Studio and published by XD. Anyways, some players of Sands of Salzaar are encountering Disk Write Error while trying to install the game on their systems. If you are also facing this error, then continue reading this article to learn how you can fix it in easy and simple steps. 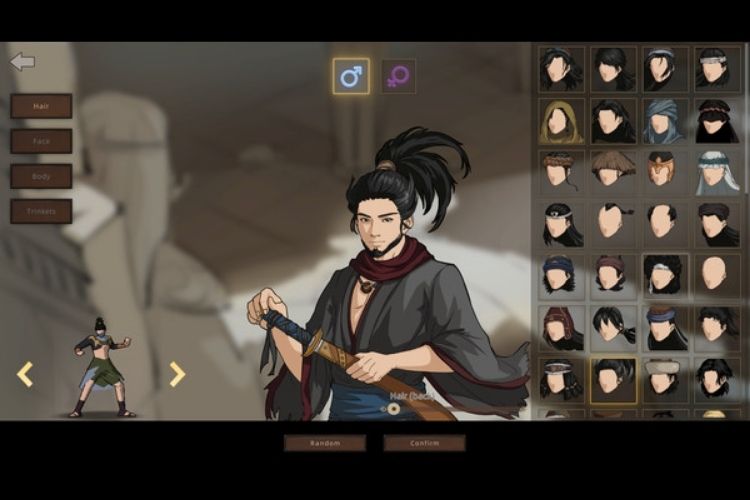 In the open world of Sands of Salzaar, you build your forces from a single unit to a mighty army to fight battles against your rivals. In this game, you customize your hero uniquely according to your preferences by teaching them skills and talents from a wide variety, choosing which factions to side with, and planning your strategies to be either a lone wolf, a wealthy trader, a city lord, or a war schemer. Coming back to the main topic, here is everything you need to know about fixing the Disk Write Error of Sands of Salzaar.

Most of the Disk Write Errors that players encounter have occurred when they are trying to download or install or update a game from Steam. So, there is a high probability that, due to steam only, the majority of the players are encountering this error while installing or updating the game. There are multiple types of fixes that we have discussed in the past which can help you resolve the Disk Write Error, but in the case of Sands of Salzaar, the fix is not quite complicated. 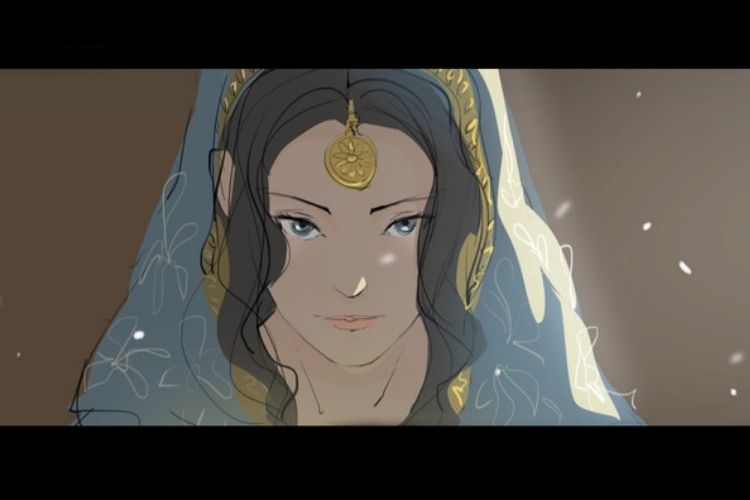 To fix the Sands of Salzaar Disk Write Error, you should restart your PC. By restarting your PC, the installation of your game or update will resume automatically. However, there is a chance that your third-party antivirus program may interfere and block you from playing this game after the full installation. To resolve that, you can temporarily disable the antivirus program at your own risk.

So, this was everything about fixing the Sands of Salzaar Disk Write Error. If you are still facing this error, you can head here to try some other fixes that might fix it.

GTA 5 Online The Contract DLC: How to unlock/play The Payphone Hit Missions