Samsung might be working on One UI 2.1 for Galaxy S9 Plus

Samsung S9 and S9 plus phones

Samsung is one of those brands which remain at the apex of the smartphone industry. Samsung manufactures some of the most powerful and beautiful flagships every year. The Galaxy S series and the Note series lineup are two of the most prominent flagship lineup by Samsung. The Galaxy S20 Ultra is by far the most powerful flagship by Samsung. The device is currently breaking records with its features and performance. Well, apart from its devices, Samsung also provides good support to its devices. Samsung devices get up to 2 years of OS updates and up to 4 years of security updates. 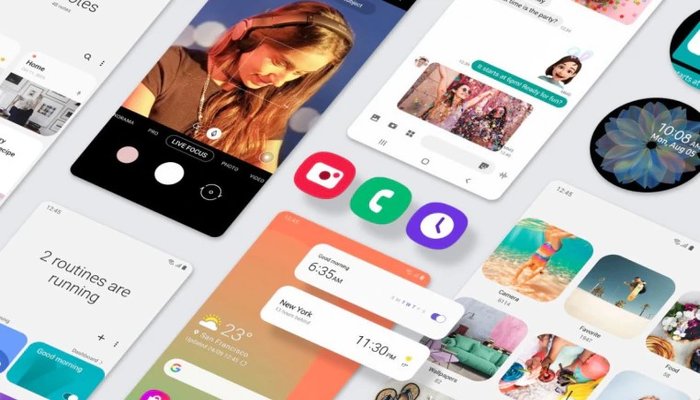 The recent S20 series came with the latest OneUI 2.1 with a bunch of new features. Samsung eventually also rolled out the One UI 2.1 to its last year’s flagships. It’s only been a few days since the S10 and Note 10 received the OneUI 2.1 and got all the awesome features from the S20 series. The Galaxy S9 Plus is now a 2-year-old flagship but is still one of the best flagships. A few weeks back we heard rumors about the Galaxy S9 and Note 9 receiving the One UI 2.1 update. However, things changed later when it was later said that they won’t be getting the OneUI 2.1 due to some reasons. 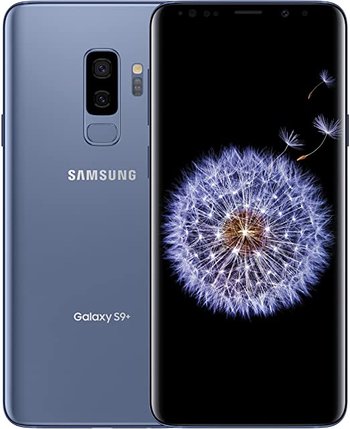 While it was somehow told that the S9 and the Note 9 won’t be receiving the OneUI 2.1, things now seem to be changing. The latest update that these devices have as of now is the OneUI 2 update based on Android 10. The Galaxy S9 and the S9 Plus also received the April Security Patch a week back. These devices have already completed their quota of receiving two major OS updates. The S9 Plus initially came with Android Oreo out of the box and currently runs on Android 10. This makes it ineligible to receive the Android 11 update. But, hey Samsung might have some other interesting plans for these devices.

I contacted Samsung Care about the One UI 2.1 update for S9 Plus, and Samsung support person said: S9 Plus might finally get the OneUI 2.1 update. However, the dates are yet to be confirmed when the update would start rolling out. Below is the Screenshot of the chat:

The Galaxy Note 9 is also a 2-year-old flagship which released around the same time as the S9 series. Note 9 is a similarly specced phone to the S9 Plus. This makes it pretty certain that if the S9 Plus gets the update, the S9 and the Note 9 would also eventually end up getting the update.

So, let’s wait for some time to see what else Samsung has to say about the OneUI 2.1 update. We will also get to see if Samsung brings some new features for the S9 Plus with the upcoming OneUI 2.1 update.

Stay tuned for further updates on the OneUI 2.1 update for the S9 Plus. Also, share this article with all those Samsung users who were eagerly waiting for this update.