Samsung is really working hard on the newly launched S20 series. At the starting of April, the S20 series received the April security patch, and last week an update to fix the green tint issues for devices was rolled out. Now, the third update for the month is rolling for the S20 series. The new update with version number G98xxXXS2ATD5 bumps the security patch level from April to May.

It’s quite interesting and respectful the Samsung is rolling security patches faster than Google for its pixel devices. Well, as this update is just a security update, it should not introduce any bugs or problems like green tint issue that was probably introduced by the previous updates. May security patch for S20, S20+, and S20 Ultra is currently rolling out in European countries for both 5G and LTE variants. We hope the update to roll out in other regions in the coming days. The size of the update is about 170MB. More details can be found below. 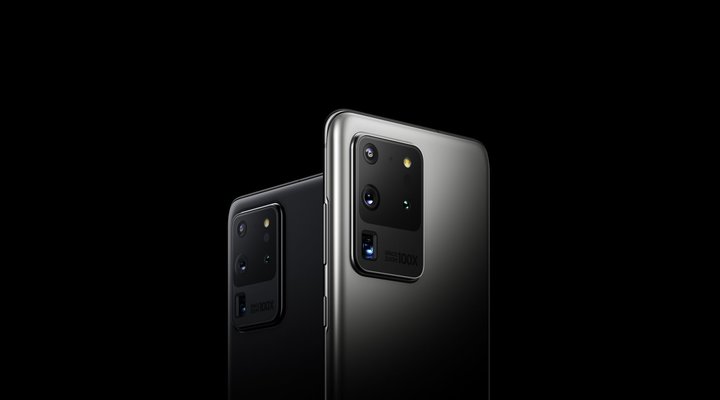 If you haven’t received the update notification yet, then you can manually check for the update by heading to Settings » Software menu and tapping Download and install.

Rest assured, we will update you as and when any new update for the S20 series arrives. Stay tuned.