OneUI 3.0 is the custom UI version from Samsung which is based on the upcoming Android 11 OS. Not just OneUI 3.0, but all the skins based on Android 11 OS will be focussing mainly on animation, privacy, dark theme, and better widgets/ notifications panel. OneUI 3.0 will bring a lot of cool widget options for always-on display. Alongside, the dynamic lock screen will now come with many more categories to choose from.

Talking about the camera, which is what most people are curious about, OneUI 3.0 will improve autofocus and auto-exposure functionality. The update will also bring better stabilization during high-level as well as higher-altitude zooming.

Samsung Galaxy M51 is a recently released budget flagship smartphone that is available in two variants- 128GB 6GB RAM and 128GB 8GB RAM. The most highlighting feature of this device is the massive 7000mAh battery, which is unbelievably generous. With a 25W fast charger out-of-the-box, Samsung claims 100% charge-up in 115 minutes. 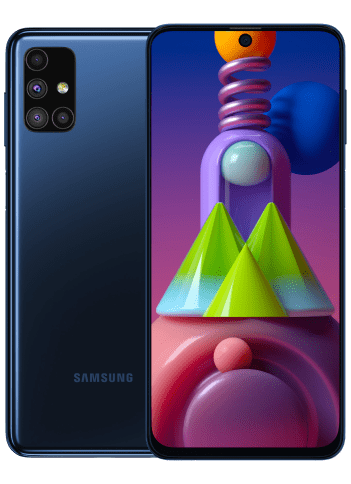 In August 2020, Samsung announced that select devices will now be receiving 3 major OS updates, which shook the world and gave the brand a huge edge over other companies. Better news, Samsung Galaxy M51 could potentially be one of those smartphones to receive three major OS updates and security patch updates for the same duration.

Back to OneUI 3.0, Samsung Galaxy M51 will be receiving the stable update. So here is an update tracker- we will consistently update this article as we receive information about OneUI 3.0 updates for Galaxy M51.

OneUI 3.0 is under beta testing but isn’t out for public use yet. Currently, the beta update is being tested out Samsung Galaxy S20 series and Note 20 series. But it is confirmed that Samsung is expanding the beta testing plans for other devices across users from several regions including India, China, U.K., and the U.S.A. We hope Samsung Galaxy M51 is one of these devices as testers eagerly wait for OneUI 3.0 public beta.

League of Legends (LoL): Big Changes to Pantheon in 10.25