Samsung Galaxy M31 is a mid-range smartphone that is available in three variants- 64GB 6GB RAM, 128GB 6GB RAM, and 128GB 8GB RAM. It’s impeccable how Samsung has completely adapted to provide massive batteries as the M31 comes with a 6000mAh battery and so does the successors, Galaxy M31s.

Samsung Galaxy M31s is comparatively costlier and is available in two variants- 128GB 6GB RAM and 128GB 8GB RAM. This device comes with a very generous camera module at the rear end where 64MP is the primary sensor. 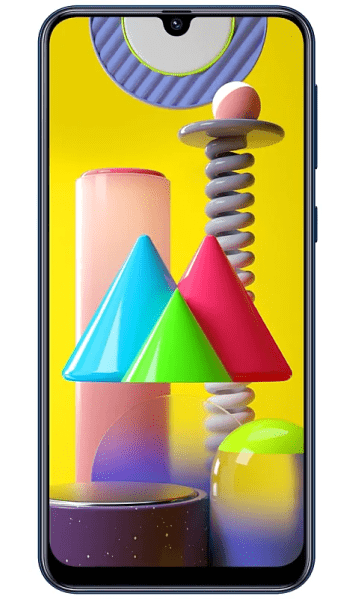 OneUI 3.0 update is all set to hit the Samsung smartphones via OTA by the end of this year. Based on Android 11, this update will bring a lot of changes including camera features, system animation, icon packs, and much more. Galaxy M31 and Galaxy M31s will be receiving the update too. So from public beta build to stable OTA roll-out, we will keep you posted about every phase of update roll-out for the M31 series via this tracker article!

Samsung Galaxy M31 was launched on March 5, 2020, followed by the release of Galaxy M31s on August 6, 2020. Both these smartphones came with OneUI 2.5 out-of-the-box based on Android 10 OS. So it is guaranteed that both these device users will receive two major OS updates, starting with the upcoming OneUI 3.0 (Android 11 OS) update.

OneUI 3.0 is currently being tested for Galaxy Note 20 and S20 series in South Korea. However, it has been confirmed that Samsung has plans to expand this beta testing for several other devices across India, U.S.A, China, and other regions. Galaxy M31 could be the official pick to test the update for the M-series.

Samsung has confirmed three major OS updates from now onwards for selected Galaxy devices. Back to OneUI 3.0, Galaxy M31/ M31 users can expect the public beta by the end of December 2020. The stable version of OneUI 3.0 for both these devices is expected to roll out in the Q1 phase of 2021.