Samsung Galaxy S20 FE will not receive OneUI 3.0 update in the first wave of release

Samsung was founded in the 1940s and not a decade has passed since then, without some or the other great accomplishment achieved. The best part about Samsung smartphones is the UI. Though Samsung smartphones come with a custom skin, it is one of those few brands which provide vanilla Android experience. Samsung is the finest rival to massive Android brands like Pixel and OnePlus.

The latest release from Samsung is has been an extremely interesting one and widely appreciated by popular tech geeks and YouTubers including MKBHD and Lew. Two weeks ago, Samsung released a new device continuing the S20 series- Samsung Galaxy S20 Fan Edition. 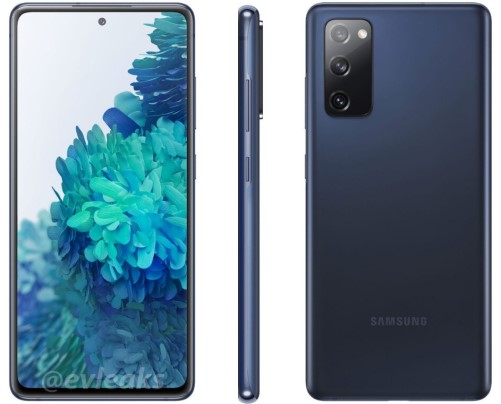 Though the Fan Edition is more like a Lite version of the series, this smartphone is still an expensive flagship device. But a piece of very disappointing news awaits the recent buyers of the S20 FE.

OneUI 2.5 is the latest OS update for Samsung devices. But the next one has built up the real hype- OneUI 3.0. With Android 11 coming up and as Samsung has promised 3 OS updates, the OneUI 3.0 fits in perfectly.

But very unfortunate as Samsung currently has no plans for releasing OneUI 3.0 update for the Galaxy S20 FE users anytime soon. This news was posted on Twitter by the Samsung Care ambassador (refer image).

OneUI 3.0 will be rolling out in batches just like most updates. Samsung Galaxy S20 FE is not in the first list of devices that will receive the update, though it is the most recently released device from Samsung

However, the amount of time you will have to wait will not be a long period from the time the first batch of devices receives OneUI 3.0. Still, cannot brush aside the fact that the Fan Edition is crossed out from the first wave.