The South Korean tech giant Samsung has launched a new affordable premium smartphone in India called the Samsung S10 Lite which as the name suggests is a lighter version of the flagship S10. The Galaxy S10 Lite is targeted for the people who want to experience flagship performance at a low budget. Samsung S10 Lite cost Rs 39,999 for the 8GB +128 GB variant.

As for the specifications, Samsung Galaxy S10 Lite is equipped with a 6.7-inch full-HD+ Super AMOLED Plus display. Under the hood, it is housed with the Qualcomm Snapdragon 855 processor coupled with 8GB of RAM and 128 GB of internal storage. In terms of battery, the S10 lite is fueled by a 4500 mAH battery with support for 25W fast charging. 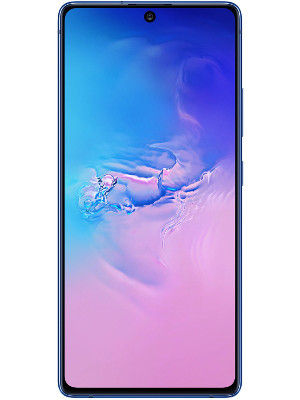 The smartphone can take really good photos with its decent camera hardware but still few people would like to try the Gcam apk for capturing photos from the phone. Gcam is the default camera app developed by Google for its pixel devices. It features some amazing software tweaks which when combined good hardware can do wonders. 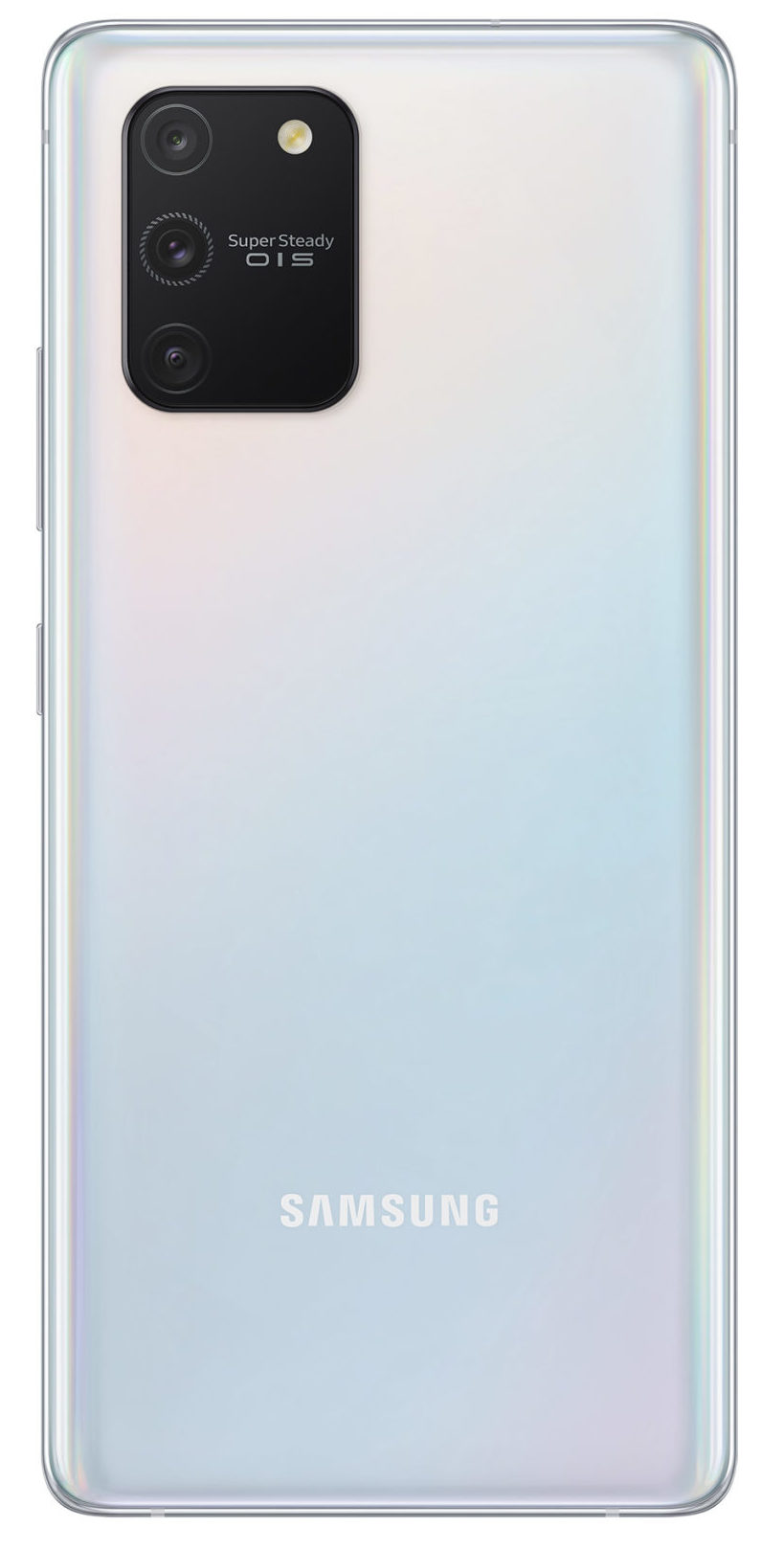 We have provided the latest gcam apk for Samsung S10 Lite with some steps to install it properly on the device. But before we start let’s have a glimpse at the specifications of S10 Lite. 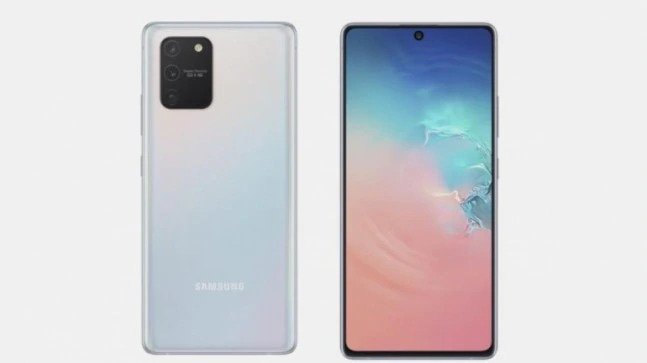 STEP -1 First of all, you need to download the working Google Camera APK for Galaxy S10 Lite. You can download the APK using the link mentioned below.

Here, we are using the Gcam patch of Google Pixel 4.

After installing the Gcam on Galaxy S10 Lite. Open the Google Camera app.

So, that’s all about the Google camera (Gcam apk) for Samsung S10 Lite. If you face any problem with the Gcam apk on your S10 lite then do let us know in the comments section below.