VoWiFi is a Wi-Fi-based VoIP service. Where VoIP consists of the hardware and software.html that enables people to use the Internet as the transmission medium for telephone calls. If your device supports VoWifi then you can use your home Wifi to make calls. Using this technology you will experience a better voice calling than your regular mobile network. All smartphones and Telecomm companies have started to roll out the support of VoWifi for their devices and networks. Realme has also released a timeline when the support for wifi calling will be released for its devices.

Realme CEO, Madhav Seth in the latest episode of #askmadhav confirmed that the VoWifi/ wifi calling feature will be rolled out to all realme devices via OTA starting with realme X2 Pro this month. Check out the release timeline for other devices. 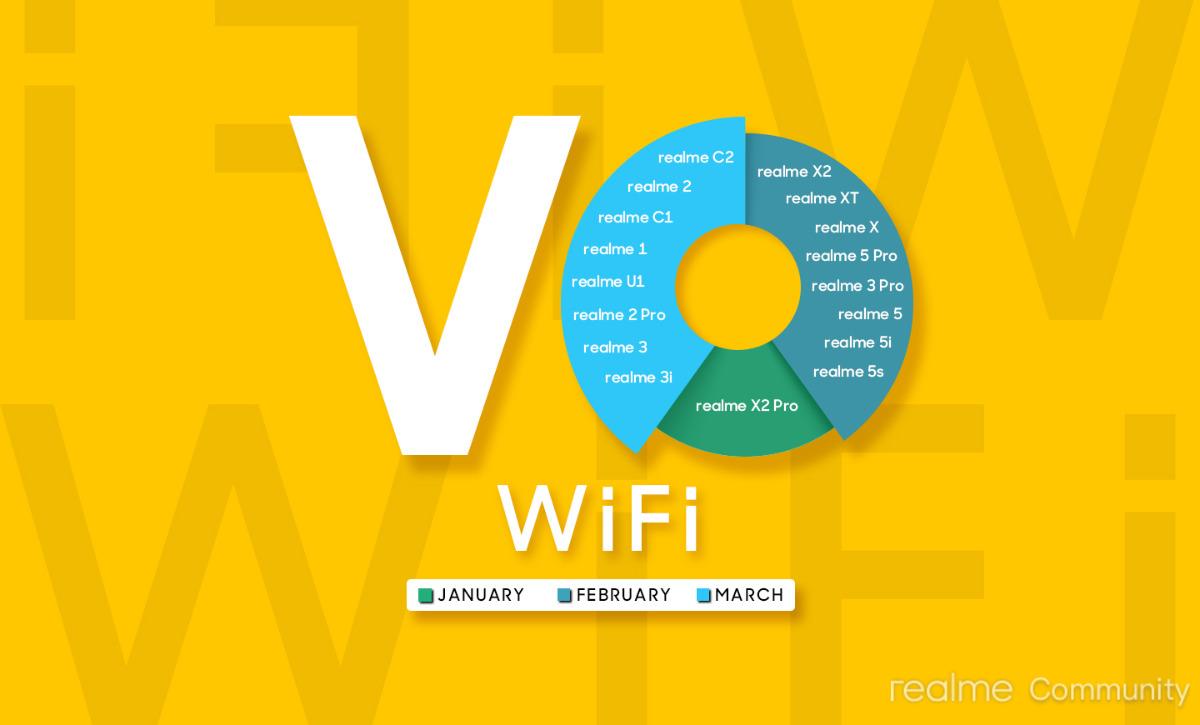