Samsung is a pioneer in manufacturing the finest of electronic gadgets across the globe. Samsung continues to produce quality devices, though it’s been decades together since the world has known about the brand. The most famous smartphone device from the brand comes from the unmatchable Galaxy series, that continues to strengthen every year.

The upcoming launch Samsung Galaxy M31 is all set to be announced soon and the world just can’t keep calm anymore. The Galaxy M31 teases some of the finest of features, with the latest technological advancements adopted in 2020.

The Samsung Galaxy M31 will be a mid-range budget launch for the brand. The rumored front of the device is a 6.4-inches super AMOLED display. The resolution would be 1080×2400 pixels and the screen is expected to be protected by a Corning Gorilla Glass v6. 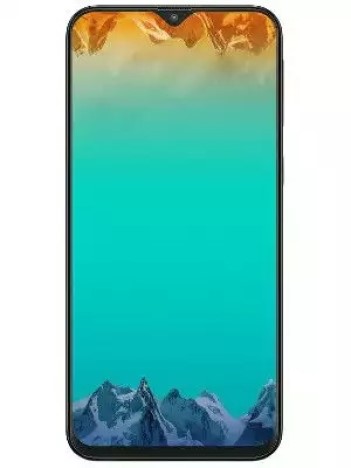 The device is rumored to rock a quad-camera setup with a massive 64MP camera as the primary sensor, 8MP for wide-angle, 5MP for macro capture and another 5MP camera as the depth sensor. The front camera is a 16MP selfie shooter and the Galaxy M31 will equip a water-drop notch. The fingerprint scanner will be placed on the rear end of the device and the face unlock would be the other security lock/ unlock feature.

The Samsung Galaxy M31 is expected to be launched with a pre-installed Android 10 OS, the people’s favorite currently. The device is rumored to be equipped with an Octa-core processor with an Exynos 9611 (10nm). No, no Snapdragon this time! But the Exynos 9611 is expected to power the device extremely well. We can expect a 15W fast charger in the Galaxy M31 box. The ultimate battery backup is a 6000mAH battery, something that flagship mobiles like OnePlus and ROG phones tease, but now you can see it in the budget centric Samsung Galaxy M31.

The sad part is, though we are so close to the official launch date, the device variants and models haven’t been confirmed yet. But people are expecting a two-variant launch- 4GB + 64GB and 6GB + 128GB. Also, the expandable memory is expected via a dedicated sd card slot, just like the Samsung Galaxy M30s. 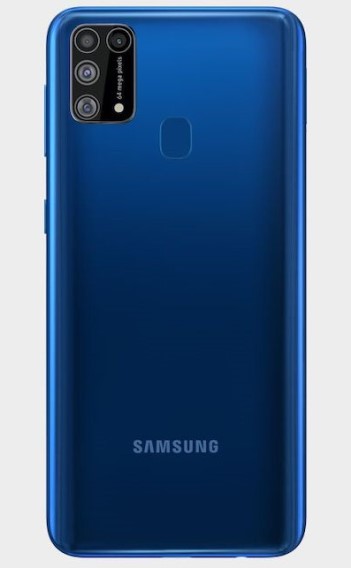 The M31 device is expected to be available for a price of Rs. 14,999. But as the expected variants aren’t confirmed yet, we can assume this cost to be of the lowest variant (base price).

The device is officially all set to roll out on the 25th of February 2020. So gear-up for one of the finest releases of the brand, Samsung.

Rest assured, we will update the article if we receive any news about the Samsung Galaxy M31, so stay tuned. Also, share this article with all those who are waiting for this device.

Temtem down, not working on PC | Temtem: Server Status – Feb 21