Samsung is a pioneer brand that was very popular after the 1950s for household electronic products. Refrigerators and televisions still run under the proud tag- Samsung. The company was registered in 1930 and has been around the world of tech since then. Samsung mobiles are famously known for the Galaxy tag behind Note, S and A series from the company.

Producing entry-level devices and starter packs in the mid-range seems to be the present trend as we get to see a lot of brands coming with similar phone attributes. This article is all about the low-range smartphone Samsung Galaxy M01, the latest hot drop revealed by the brand.

Samsung Galaxy M01 was recently spotted in Geekbench. The final chart has been successful in revealing important information about the device. The very first feature that draws attention is the Android 10 OS that the device will be pre-installed with. The device has obtained a single-core score of 856 and a multi-core score of 3,327 in the Geekbench. 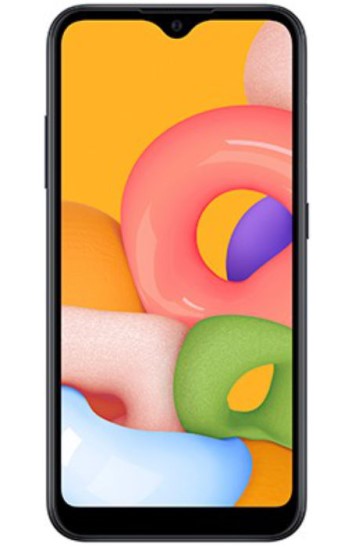 Samsung Galaxy M01 will equip a dual-camera setup at the rear end, likely a 32MP camera. The front camera fits in a water-drop notch that is rumored to rock 16MP selfie shooter. The mentioned features are just drawn assumptions in comparison with the price range. The only things we can be sure of are the features that the cameras will support, like Autofocus and face recognition.

Samsung Galaxy M01 is reported to rock 3GB RAM with 32GB of internal storage. You can expect this combination as the base variant. This device will be powered by Snapdragon 439. The battery back up of this device hasn’t been revealed yet but we can assume the Galaxy M01 to equip a 4000mAh battery.

Samsung is a huge name in the world of smartphones. But how assuredly can we say that a device with such minimal features receives a positive response from the audience? Brands like Redmi and Realme are specifically targeting low and mid-range series to completely wipe out other companies in this category. Let us not forget the fact that the price tag is as same as the other devices that are providing more than three cameras with maximum specs. All that we can expect is Samsung to level-up the quality to gain an edge over other smartphones at the entry-level. 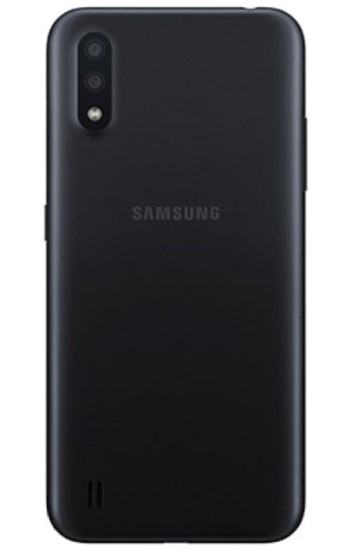 Reports after Geekbench results have been stating that Samsung Galaxy M01 will be available in Black, Blue, and Red colors. We’ll get to see all these colorful skins on Rs. 7000 worth of a device and that is the rumored price of Samsung Galaxy M01.

There are no official details about the release date of Samsung Galaxy M01. But all that we know is this device is in the building stage which is the initials phase. We can only expect this device to be officially announced in or after April.

GTA 6 Release Date – When is it coming out ?

GTA 6 Release Date - When is it coming out ?