Samsung was founded in the 1940s and the pioneer brand has held captive of the tech market like forever! It all started with the Samsung Galaxy Duos which made everything possible. The Duos is one of the first smartphone series with several variants. But then came the huge transition where Samsung dropped Duos to become the massive flagship makers they are today.

Samsung Galaxy J6+ is a mid-range smartphone that was released in October 2018. The base variant of this device costs about $210 and is available in Black, Gray, Red, and Blue colors. 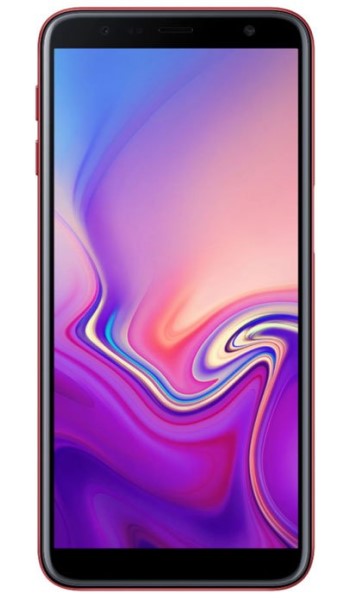 For the price of this device today, you can nearly double up the features. So undoubtedly, Galaxy J6+ is ruling out gradually. But there are a lot of users who are still anticipatedly waiting for the software and security updates as the device was a huge shot at the time of release. Galaxy J6+ is available in two variants- 32GB 3GB RAM and 64GB 4GB RAM. This device is powered by the Snapdragon 425 chipset which is pretty outdated now. 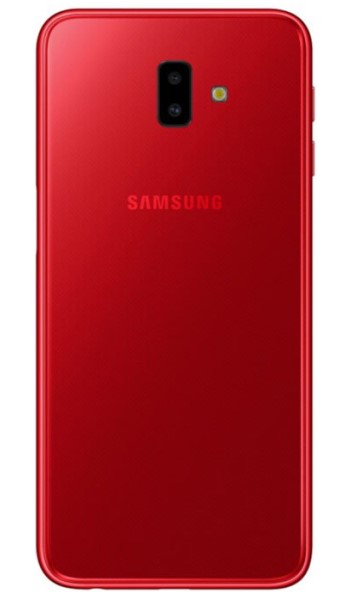 Samsung Galaxy J6+ equips a dual-camera setup at the rear end where 13MP is the primary sensor and 5MP as the depth sensor. The front camera is an 8MP selfie shooter. Galaxy J6+ packs Android 8.1 out-of-the-box. But the users received an OS update that allowed users to experience the Android Pie. Finally, this smartphone is run by a 3300mAh battery.

The update size is 155.36 MB. There is another big news for J6+ users. As mentioned above, Galaxy J6+ users have only received one major OS update until now. So, the July security update can possibly be the eligibility test and clearance for an OS update. But officially, there has been no word on this topic.

Rest assured, we post related content and updates every day, so stay tuned! Also, share this article with all those who were waiting for this update.