Link to update to the latest Android 10

Samsung has always been that one mobile that constantly stayed in the headlines, for both good and bad. From the buttons to touches, Samsung has evolved from scratches to becoming pioneers. The brand was famous for its series that is known to date, Samsung Duos. Currently, Samsung has completely shifted its focus towards its Galaxy series that are ruling the market with its premium design and features. 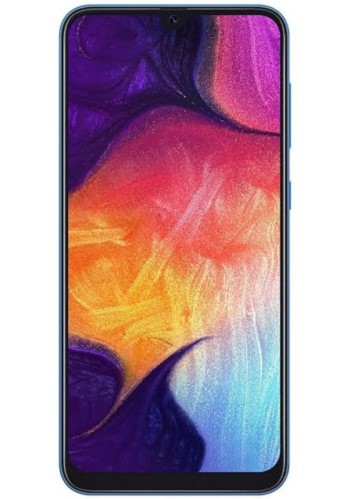 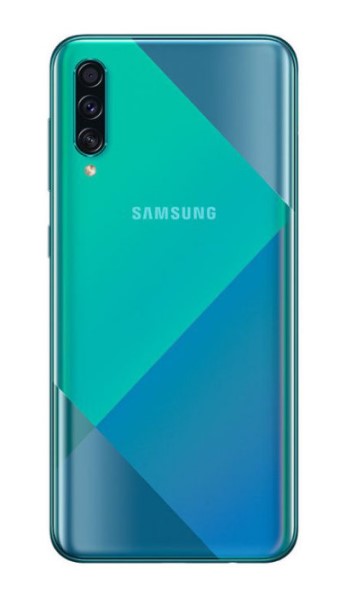 Samsung Galaxy A50s is popular for its build quality and battery life. The device is equipped with a triple camera set-up at the rear end where 48MP is for the primary sensor, 8MP for wide-angle and 5MP as the depth sensor. The front camera is a 32MP selfie shooter and the model has claimed to have excellent camera quality with great photo enhancements.

The Samsung Galaxy A50s users finally got the best of news, the stable Android 10 update has rolled out for the device.

The Samsung Galaxy A50s was under the testing period for a very long duration. But in comparison with other devices, the model received the stable version at the very time when users were expecting.

If you want to directly update your Samsung Galaxy A50s OS to Android 10, click here.

For more news and the latest updates about technology and gadgets, stay tuned. Also, share this story with all those who were waiting for the update.