Bungie rolled out the hotfix 2.7.1.1 recently for Destiny 2. The hotfix brought several improvements and bug-fixes. If you wish, you can check out the patch notes below.

After update 2.7.1.1 rolled out, players reported several issues with the game. First being the currency issues, where in-game currency disappeared for many users. Another issue was related to the infinite Dawnblade issue. 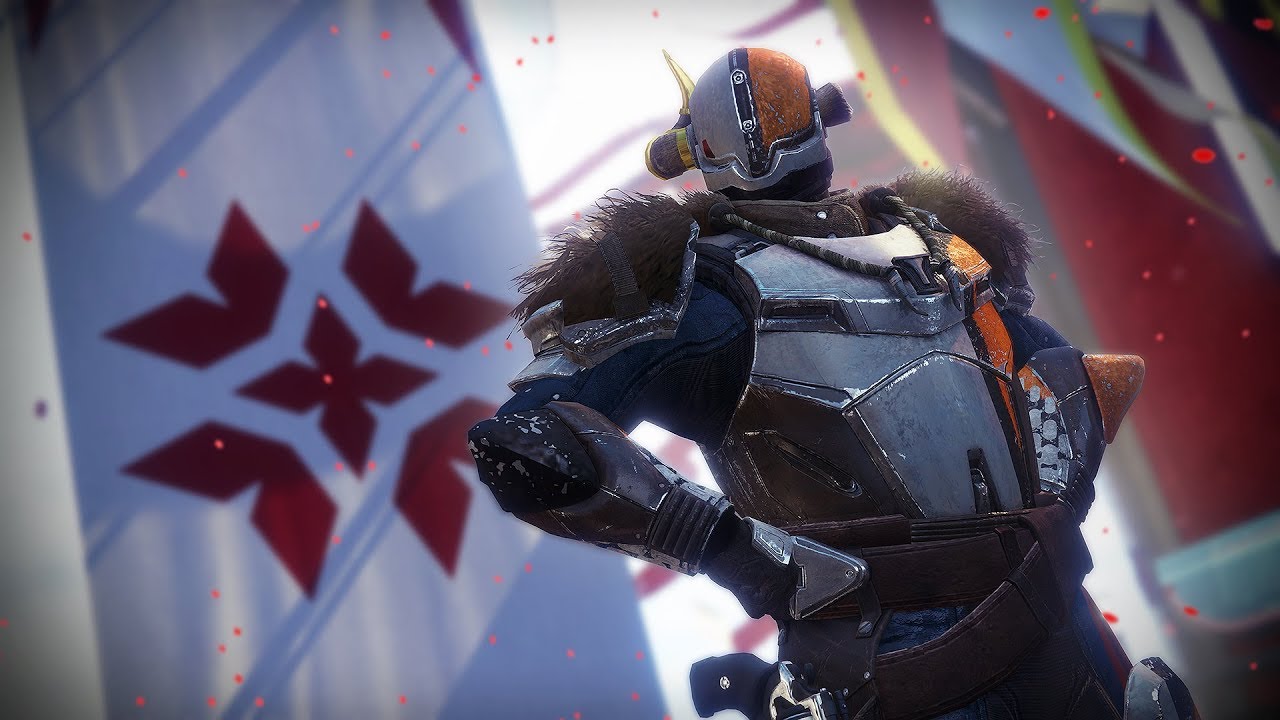 Well, Bungie recognized this issue soon after players reported in the official forums. And today, finally, the Destiny 2 Hotfix 2.7.1.2 is rolling out across all platforms. With the new patch, developers are aiming to terminate these two issues particularly.

Bungie, with the official Twitter handle posted about the server maintenance. The sever undergo maintenance today, that is, February 13 at 8 AM PST.

Destiny 2 players will be removed from activities at 8:45 AM PST and be unable to log in until 9 AM PST. 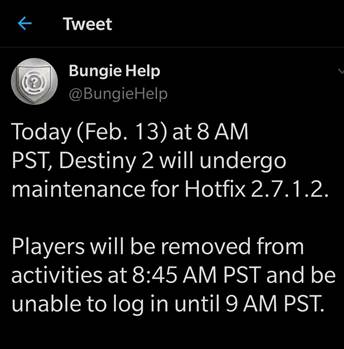