Samsung has an edge over most of the tech brands across the globe. The fact that the device has been in existence since 1938 still rings around everybody’s ears. Pioneers and legends at work, the innovation levels have always been high in the Samsung device, regardless of what the outcome and likable features turn out to be. One of the very famous low budget series of the brand is the Samsung Galaxy A series.

Samsung Galaxy A50 is a mid-range budget device that was launched in March 2019. The device is now available for Rs. 12,999 and the colors the device rolled out in are Black, White, Blue and Coral colors. 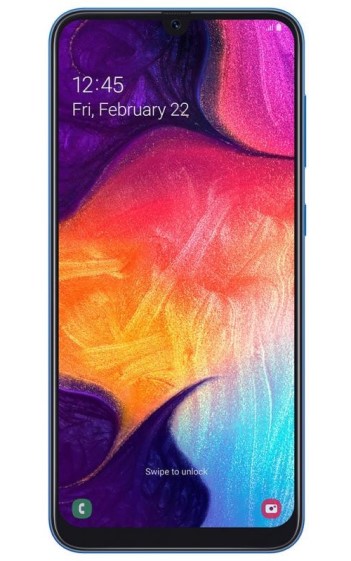 The first thing that we would like to talk about is the massive front camera that not all devices at this price range provide. The front camera is a 25MP selfie shooter and the A-series have always given satisfactory camera performances. The device is equipped with a triple camera setup at the rear end where 25MP is the primary sensor, 5MP is for ultra-wide and 8MP as the depth sensor. 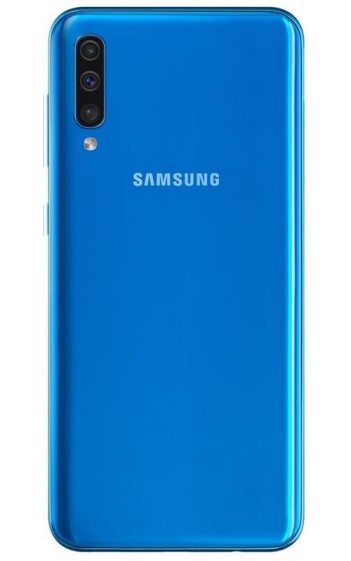 The Galaxy A50 is available in four variants- 64GB 4GB RAM, 64GB 6GB RAM, 128GB 4GB RAM and 128GB 6GB RAM. This model rocks an Exynos 9610 processor which is reviewed to be good and supportive enough for various features. The device boots on Android v9 with 4000mAh battery backup.

When will Samsung Galaxy A50 receive Android 10 update?

If you own a Samsung Galaxy A50 and wonder what’s the status of the Android 10 roll out for your device, its time for you to celebrate. Your device will receive the stable Android 10 update in the first week of April 2020. 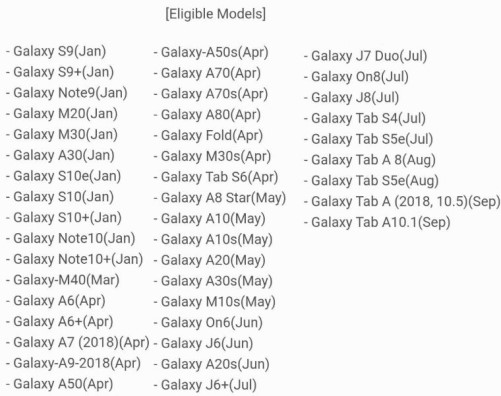 The image provided is the official Samsung roadmap. Though the dates of certain devices keep altering in such a way that one device receives the update earlier than the other, the Galaxy A50 release date is assuredly finalized.

Rest assured, we will update this article if we receive any news or changes regarding the Android 10 rollout, so stay tuned. Also, share this article with all those who are waiting for the update.

Samsung Galaxy A50 recently got April security patch in some European countries, and now the Company is rolling out the Android 10 update for the device. The firmware version of the update is A505FNXXU4BTC9.

Well, currently, the update is available in Poland, Ukraine, and Uzbekistan, UAE. We hope it to arrive in other regions soon.

Samsung Galaxy A50 was debuted with the One UI 1.1 based on the Android 9 Pie. So, this update with Android 10 is a major OS update, and it also comes with Samsung’s One UI 2.0.

Users of Galaxy A50 can expect features like new navigation gestures, improved dark mode, dynamic text color based on the wallpaper or screen’s background shade, smoother UI animations, and a lot more.

Note: Currently, the One UI 2.1 update for Samsung Galaxy A50 is rolling out in Poland, Ukraine, and Uzbekistan, UAE, etc. We hope it to arrive in other markets soon. If you haven’t received the update notification yet, then you can manually check for the update by going to settings >> Software Update >> Download and Install.